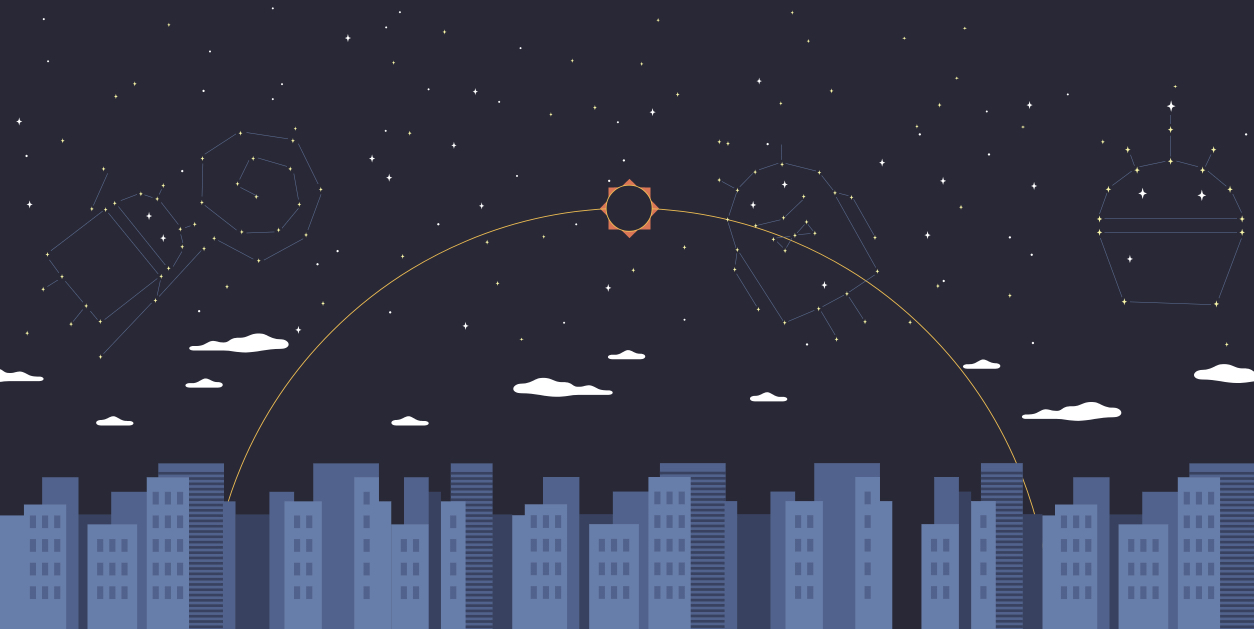 The day has arrived for the unveiling of Android O’s mascot. This event has traditionally been an Android statue unveiling party at the Googleplex in Mountain View, but this year Google’s mixing things up a bit: the company is announcing the mascot and name for Android O in New York City at an event perfectly coinciding with today’s solar eclipse…

If you’re looking for the livestream for the event, you’ve come to the right place. As Google notes on its eclipse page over at Android.com:

On August 21st, a solar eclipse will sweep across the entire United States for the first time since 1918. Android is helping you experience this historic natural phenomenon so you can learn more about the eclipse and count down to the big day—when you’ll meet the next release of Android and all of its super (sweet) new powers, revealed via livestream from New York City at 2:40PM ET.

The livestream of the event kicks off right around 2:40 ET, so tune in below to catch the big Android O unveiling. Sorry to spoil the surprise, but it’s more or less certain at this point that the O for Android 8.0 is going to stand for Oreo, marking the second branding partnership since Android began naming its releases after “tasty treats”.

If you’re here more for the latest software releases and less tasty codenames, then you’re in luck: a couple reports likely to be reliable suggest that Android O will begin rolling out to Google Pixel today.