Huawei teases its IFA conference with a Samsung-inspired promo 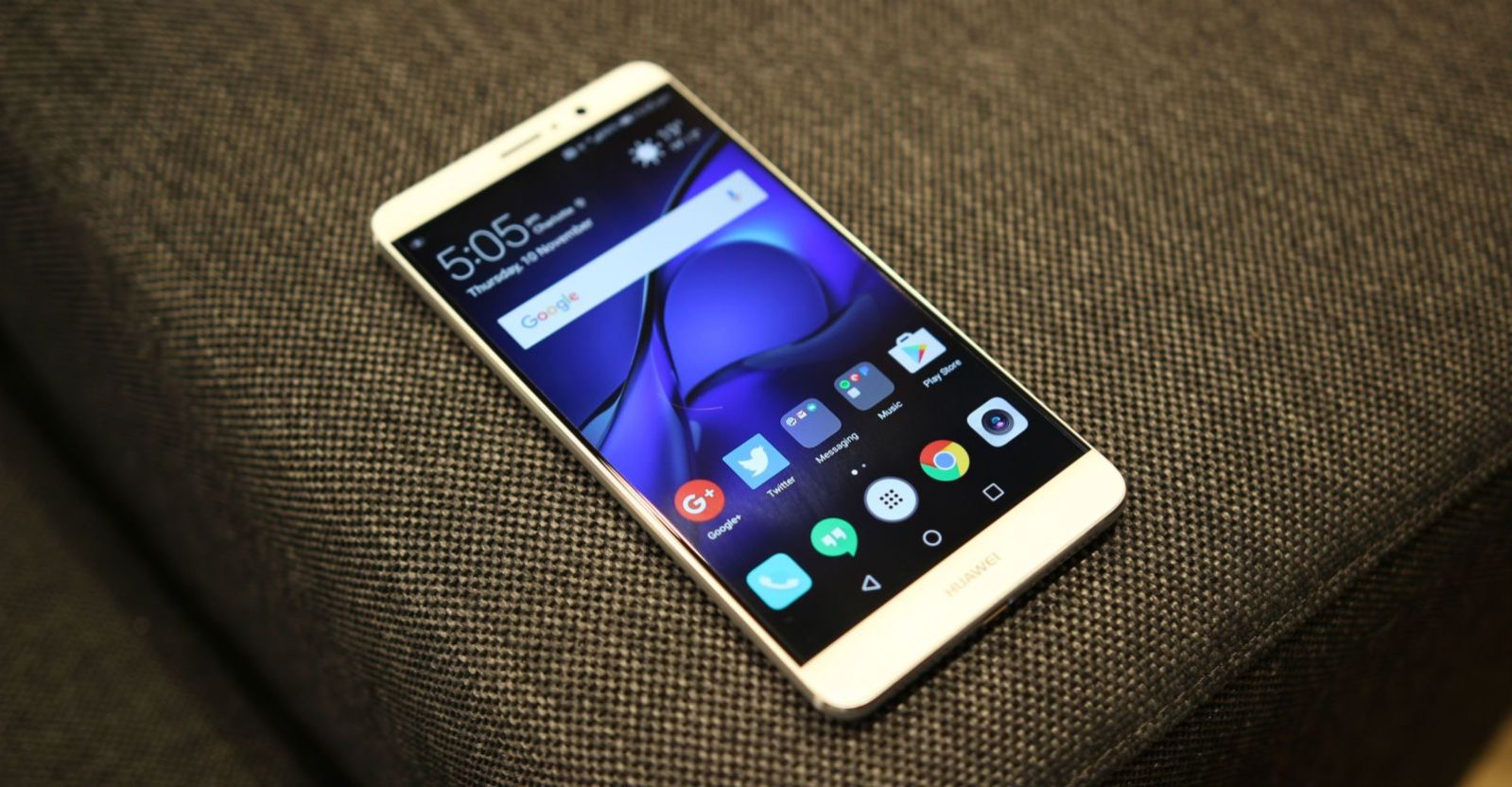 IFA 2017 will kick off in Berlin on September 1, and at the event, we’re expecting heavy hitters from LG, Samsung, and more to be announced. Huawei will be one of the many companies in Germany during the week-long convention, and a new teaser for its press conference at IFA takes a jab at a recent promo released by Samsung.

In Huawei’s teaser, we see the word “Bigger” pop up. As it moves closer towards the screen, it gets crossed out and replaced by the word “Matters.” After this, we see two more messages saying “Do what matters” and “Do what you want.”

The overall style of the promo/teaser is extremely similar to the “Do bigger things” video that Samsung released a little over a week ago teasing the Note 8. Considering that both the Mate 10 and Note 8 are expected to be large phablet flagships for the year, it’s a pretty clever and snarky move on Huawei’s part to mimic Samsung’s advertising style.

Here’s where things get interesting.

Huawei previously sent out press invites for an event in Munich, Germany for October 16, and the large “10” in the background of these invites highly suggests that the Mate 10 will be the star of the show here. It was previously believed that this is where Huawei would officially unveil the Mate 10, and with this new promo copying Samsung’s teaser for the Note 8 so much, it almost has to be teasing the Mate 10.

It's time to do what matters. Berlin, IFA 2017. #DoWhatYouWant pic.twitter.com/uD0fbjdgk3

So, where does that leave us?

At this point, there are a couple of possibilities. One, Huawei might be showing off an early sneak peek of the Mate 10 ahead of its official announcement in October similar to what TCL did with the BlackBerry Keyone. Two, Huawei could have an entirely different product other than the Mate 10 to announce that we haven’t heard of yet.

Our guess is that Huawei will be teasing the Mate 10 at IFA, but we won’t know for sure until the company’s conference on September 2. Thankfully that date is only a few short days away at this point, so we won’t have to wait too much longer before Huawei tells us just what the heck is going on.