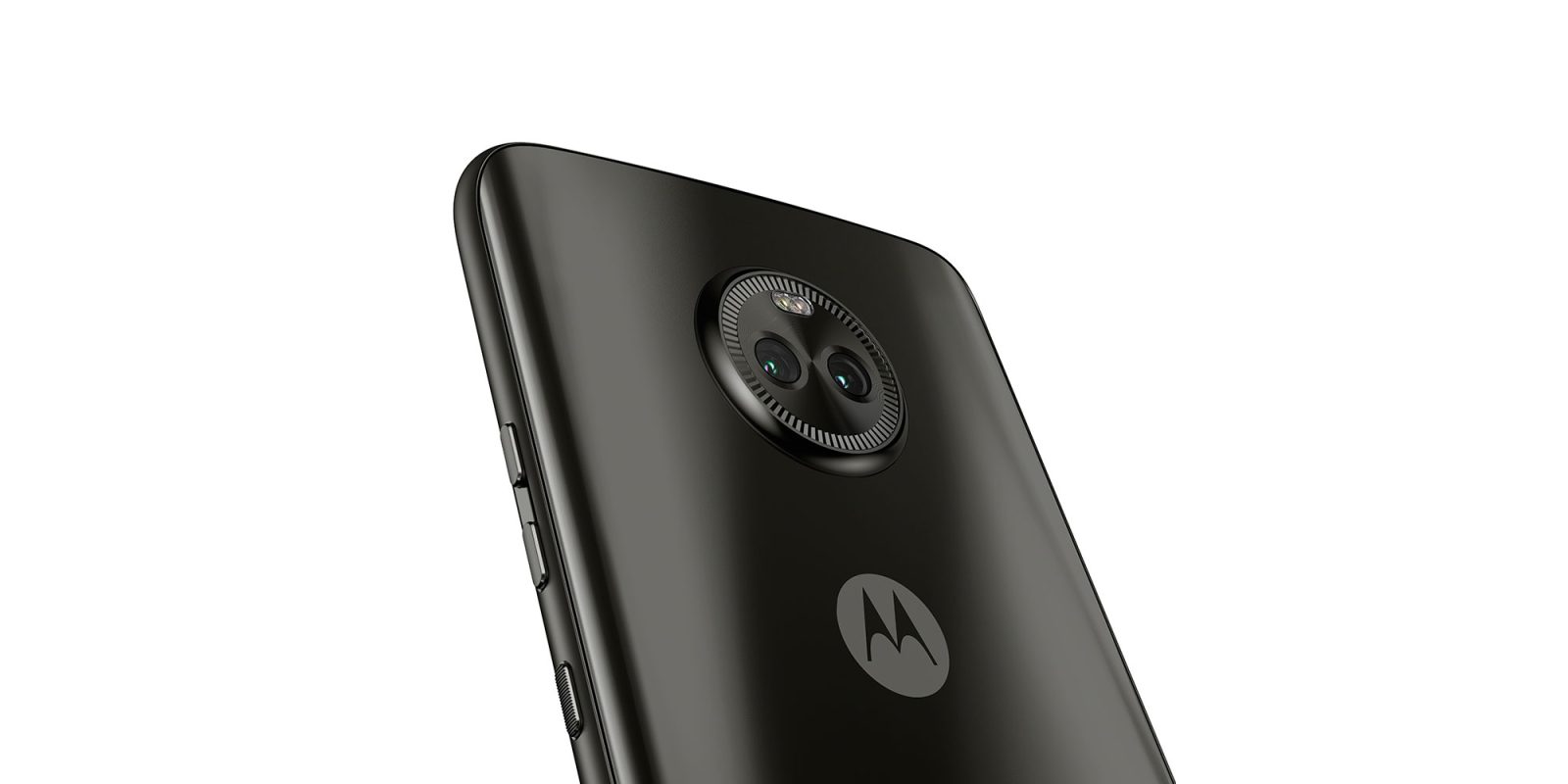 Motorola has officially unveiled the Moto X4, bring the X line back from the dead. Just like this year’s Moto Z2 Force, the X4 features a dual camera setup. The biggest difference is the fact that the second lens on the X4 will be used to take wide-angle photos. The midrange handset has also been updated with a new refreshed design that is highlighted by the all-glass build…

Learn More About the Moto X4