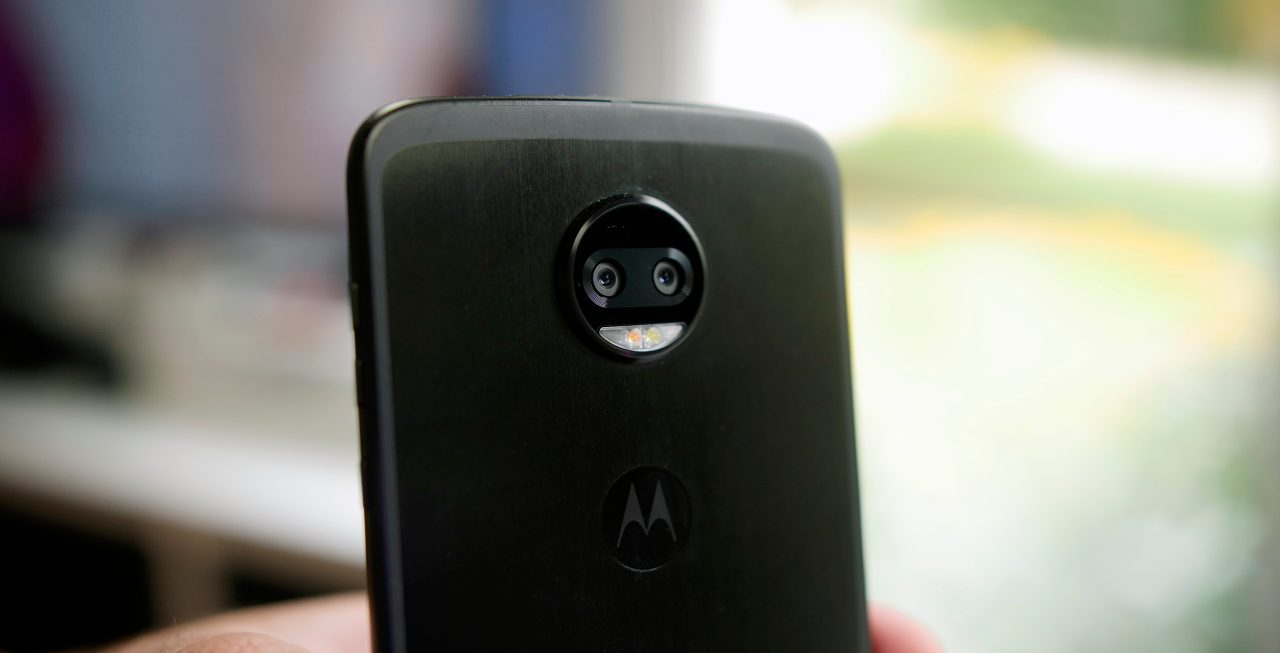 Earlier today, a report broke that essentially confirms every last detail of Motorola’s Moto X4. This is a phone that I’ve been highly critical of since its initial leaks and renders started to get shared around, but following this more detailed breakdown, I have to admit that I actually like what I’m seeing.

The first render for the Moto X4 was shared on July 4, and in all honesty, it wasn’t anything exciting. The glass back looked incredibly generic, the specs sounded okay, and simply put, the Moto X4 just looked like another boring entry into the mid-range market.

However, the more this picture comes together, the more I’m starting to think the phone could be great. The latest renders for the Moto X4 showcase a unique and attractive-looking camera design, polished frame, and a contoured glass back that will reportedly reflect light in a similar manner to the Honor 8, HTC U11, etc. It’s understatement to say it’s not a revival of past designs, but the look of the X4 is pleasing and still looks better than the other 10  phones that Moto has launched so far this year.

The X4 likely won’t offer Moto Maker customization and there’s no icon dimple on the back to be seen, but looking at the phone more as a complete package, it would appear that Motorola just may be on to something. The 5.2-inch 1080p screen is a nicely compact size with a more than respectable resolution, the stock-like Android UI is always something that’s great to see, and the dual-camera system — although nothing entirely new — will reportedly offer similar wide-angle functionality that’s seen with the LG G6. 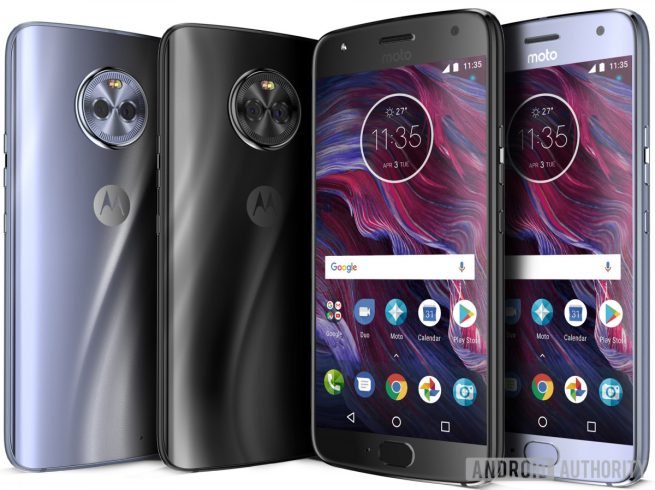 However, perhaps the biggest win for the X4 will be its availability on Project Fi. This is something we’ve been talking about since April, and it just might be the icing on the cake that the X4 needs. Motorola has had a pretty shaky reputation when it comes to software updates as of late, but I highly doubt that Google will allow the X4 to exist as an option for its cellular service without it being updated to the latest version of Android in a timely manner.

In fact, we previously heard rumors that Google is working on an Android One-like program for the United States. If the Moto X4 does indeed become the launch phone for that program, as we’ve heard, that makes for two big affiliations the X4 has with Google, and this could mean Motorola keeping the phone regularly updated. If so, that will be one major benefit of this phone for consumers.

If this is the case, we’ll be looking at a well-built phone with a strong display, good performance with a Snapdragon 630 processor, one of the better implementations for a dual-camera setup, (hopefully) reliable battery life with a 3,000 mAh unit, and stock(ish) Android with Motorola’s software goodies and consistent/timely updates — all for around $400 or so. Oh, and it has a headphone jack.

I know I’m eating a whole plate of crow by saying this, but I’m now genuinely interested in what Motorola will be offering with the Moto X4. I still firmly believe that the company’s overly large lineup of phones needs to change sooner rather than later, but looking at the X4 specifically, this just may be Motorola’s best phone of the year. We’ll have to wait a bit before the final verdict, though.