Opinion: Motorola has lost sight of what the Moto X originally stood for 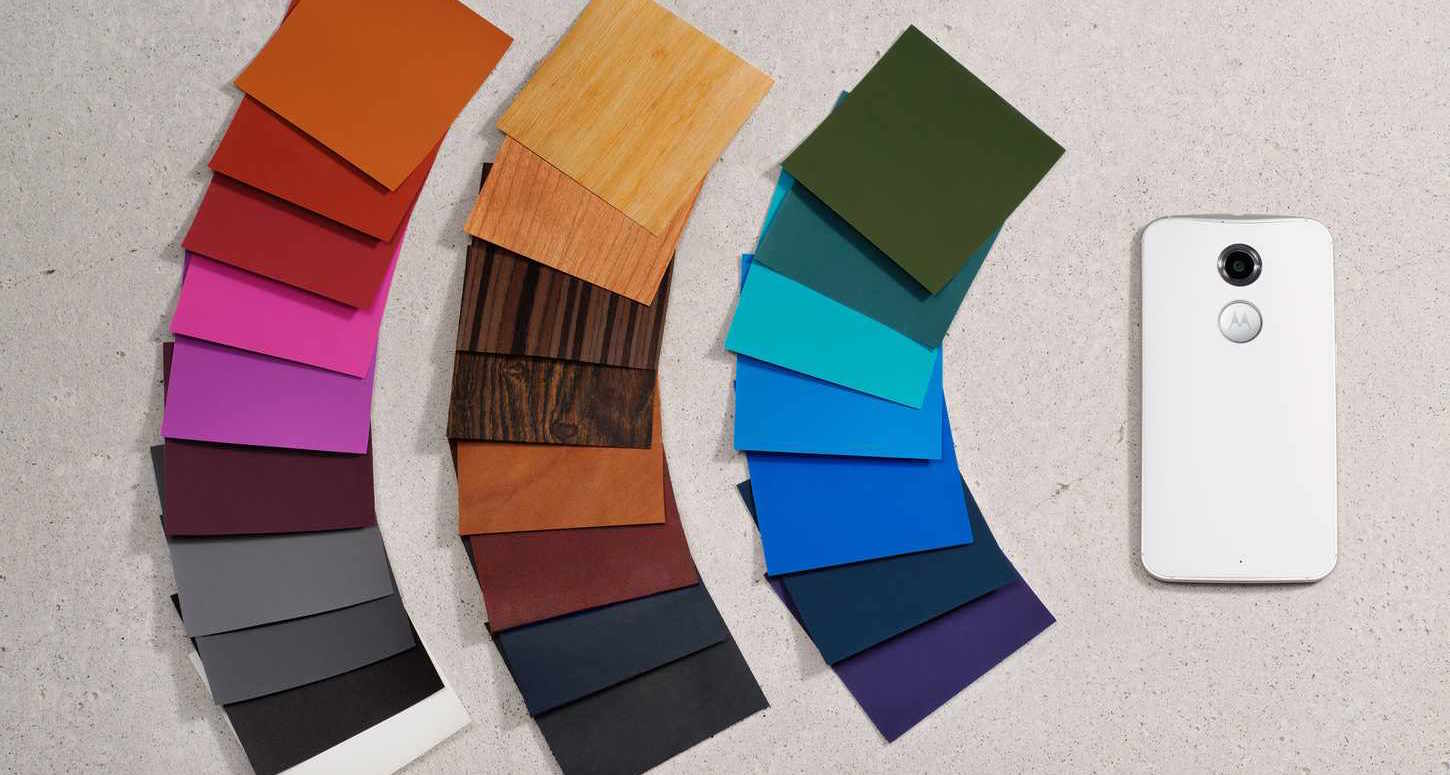 Over the years, I’ve owned a lot of different smartphones from a lot of different brands. However, of all the devices that I’ve ever called my daily driver, the ones that stick out the most are all three generations of the Moto X. The Moto X series has always been about something different, but with the upcoming Moto X4, it’s quite obvious that Lenovo-owned Motorola has lost sight of what the Moto X originally stood for.

When the original Moto X was announced in 2013, it was initially met with lukewarm reception. On paper, the Moto X didn’t look all that impressive if you were solely comparing its specs and price with other competing devices. Here’s the thing though — the Moto X wasn’t about using the same specifications as every other flagship and then quietly fading into the background after a couple months. Instead, the Moto X offered a genuinely unique user experience that helped it differentiate itself from every other smartphone at that time.

The 2013 Moto X was the smartphone that introduced Motorola’s hands-free voice features and Moto Maker. The former allowed you to talk to your phone even when the screen was off for asking questions and performing tasks, whereas the latter enabled customers to customize every little detail of the phone during the buying process. Combine these two features with an in-house processing package and a form factor that was quite a bit smaller than industry standards, and the Moto X was a genuine breath of fresh air.

Oh, and that Motorola dimple on the back was just the best. 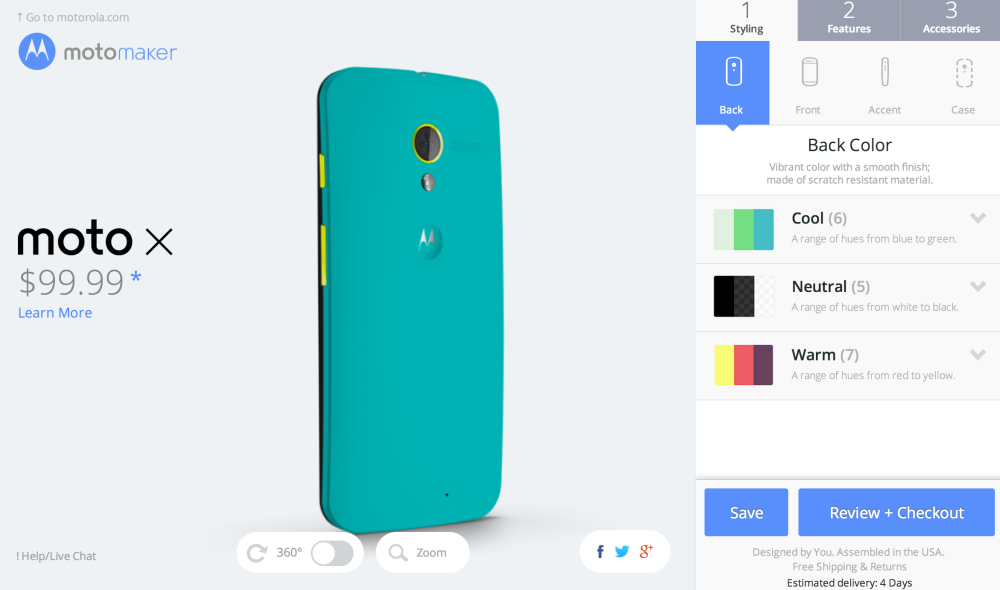 For the most part, 2014’s Moto X kept all of the good things about 2013’s version and helped to remedy some of its weaker points. The 2nd gen Moto X had a slightly larger display (5.2-inches up from 4.7-inches) with a higher resolution, a bigger battery, improved camera, additional custom software features/gestures that were actually quite useful (twist-twist for the camera, anyone?), and even more colors and materials to choose when designing the phone on Moto Maker. Even though the 2nd gen Moto X adopted a couple specs that were common of other flagship phones, it still retained all of the character and charm that made its older brother such a joy to use.

When 2015 rolled around and Motorola introduced the Moto X Pure Edition, this is where things started to change. Lenovo had just purchased Motorola a few months prior to the phone’s announcement, and while it’s unclear as to whether or not this company-wide shakeup impacted the making of the Moto X Pure Edition, something that is clear is that this Moto X was the last somewhat unique phone in the X series we’ll likely ever see.

With the Moto X Pure Edition, Motorola abandoned the iconic smaller form factor for a massive 5.7-inch display and ditched custom processing chips for ones that other flagships were using. These two changes made the Moto X Pure Edition feel a bit different from its 2013 and 2014 siblings, but even so, the phone still managed to stand out with front-facing stereo speakers, Moto Maker customization in full-force, and Motorola’s custom software suite.

When details on the Moto X4 first started trickling in this May, I was initially very excited to see what would come of the phone. It’s been two years since the Moto X Pure Edition was released, and a breath of fresh air with a revival of the Moto X line is just what the smartphone industry can use right about now.

Unfortunately, as more and more leaks/renders started to pour in, it became obvious that this simply was not going to be the case (see photo below). 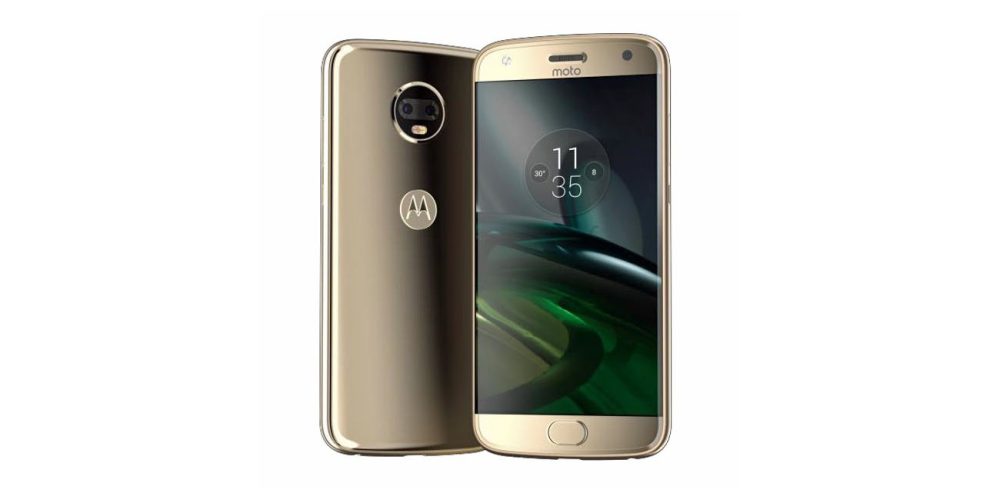 Assuming the current device renders for the Moto X4 are accurate (which they likely are), the X4 will be nothing more than yet another Motorola-branded budget smartphone offering. The specifications look typical of what plenty of other devices have to offer, the design looks exactly like every other Moto phone that’s been released in the past year, and the plastic, wood, and leather materials are being ditched in favor of a considerably more boring metal construction.

And there’s no iconic Moto dimple.

In a bubble, the Moto X4 will likely be a fine phone — possibly even a good one. However, in order to be successful in this industry these days, you need to do whatever you can to stand out and be different. From what we know about the X4 so far, it’s doing absolutely nothing to achieve this.

There are plenty of phones that don’t do a lot to be unique or different, but considering what the Moto X series originally stood for, seeing what the X4 has become is a true shame.

I don’t know about other long-time Moto X fans, but I can say with certainty that this one will be skipping out on a new Moto X entry for the first time in 4 years.