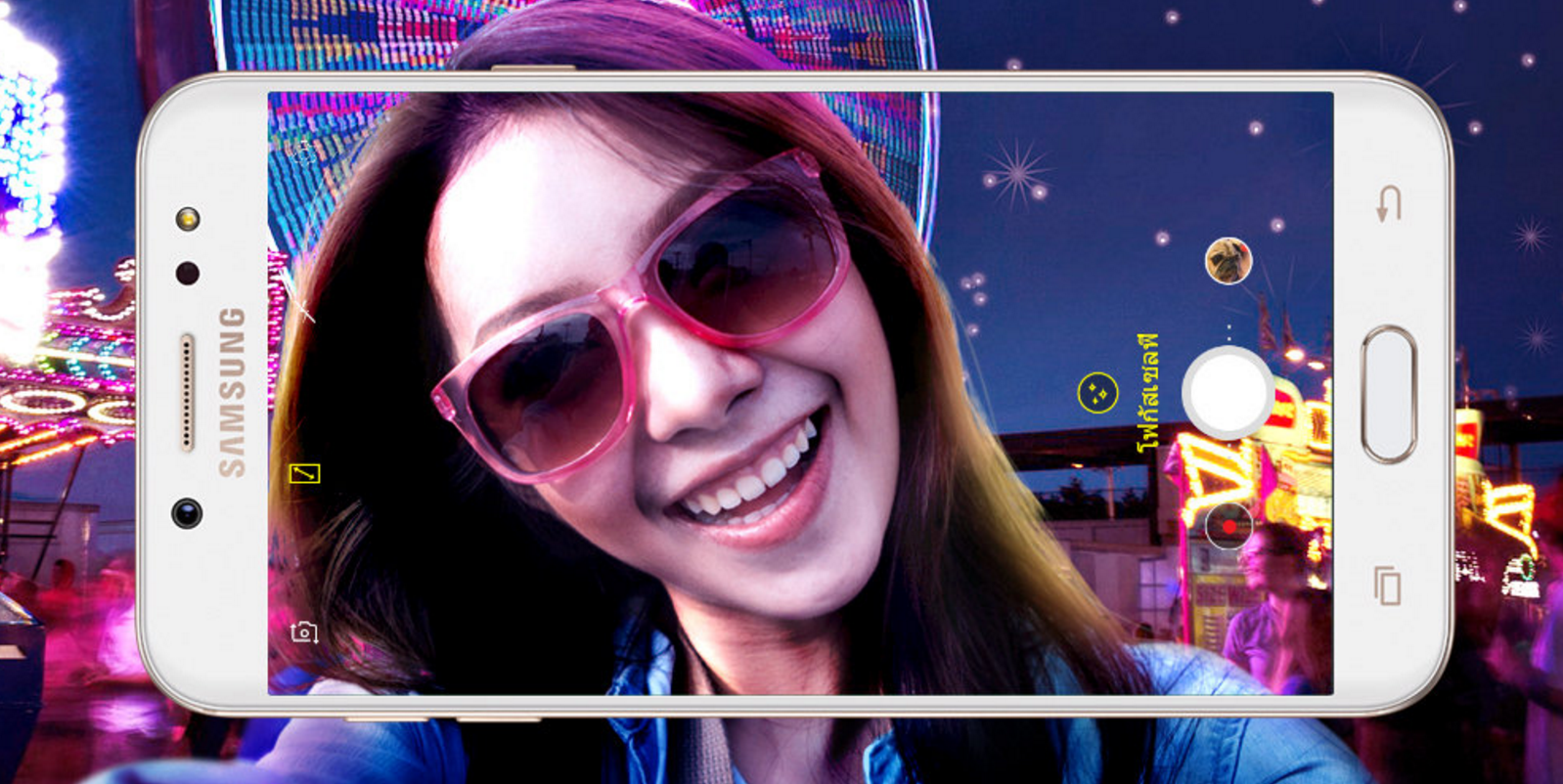 Just a day after the announcement of the Galaxy Note 8, promotional images for the Galaxy J7+ popped up online. The Galaxy J7+ was reported to be the second dual-camera phone from Samsung following the Note 8, and today the handset has become official.

Looking first at the J7+’s dual-camera system, the one that’s featured here isn’t exactly the same as that found on the Galaxy Note 8. The Galaxy J7+ uses a primary 13MP sensor with an f/1.7 aperture, backed up by a secondary 5MP f/1.9 lens. Unlike the Note 8’s secondary 12MP camera that acts as a telephoto lens for close-up shots of your subjects, the 5MP shooter on the J7+ simply allows you to create bokeh effects on your photographs and adjust the focus of your images after you’ve captured them.

The Galaxy J7+ is made out of an all-metal body, and along with a front-facing fingerprint scanner, there’s also no physical Bixby button to worry about. Hooray!

If you’re interested in buying the Galaxy J7+, availability is unfortunately currently limited to Thailand. Pre-orders are open from today until September 17, and the phone costs THB 12,900 (a little more than $388 USD). Samsung has yet to announce whether or not the Galaxy J7+ will be making its way to other markets outside of Thailand, but seeing as how the Galaxy J7 Pro ended up making its way to the States, we’re not ruling out the possibility of the same thing happening with the J7+.

The dual-camera craze has been in full-force throughout the entire year so far, and while having a second sensor can allow for some neat tricks with wide-angle and telephoto shots, devices like the current Google Pixel prove that having a single really solid camera is sometimes better than two decent ones. We’re not currently expecting the Pixel 2 to jump on the dual-camera bandwagon, and although it won’t be able to harness the power of a second camera like the affordable J7+, who knows what Google will be able to achieve with its software prowess later this year.