Samsung Galaxy J7 Pro now available in the US for $319 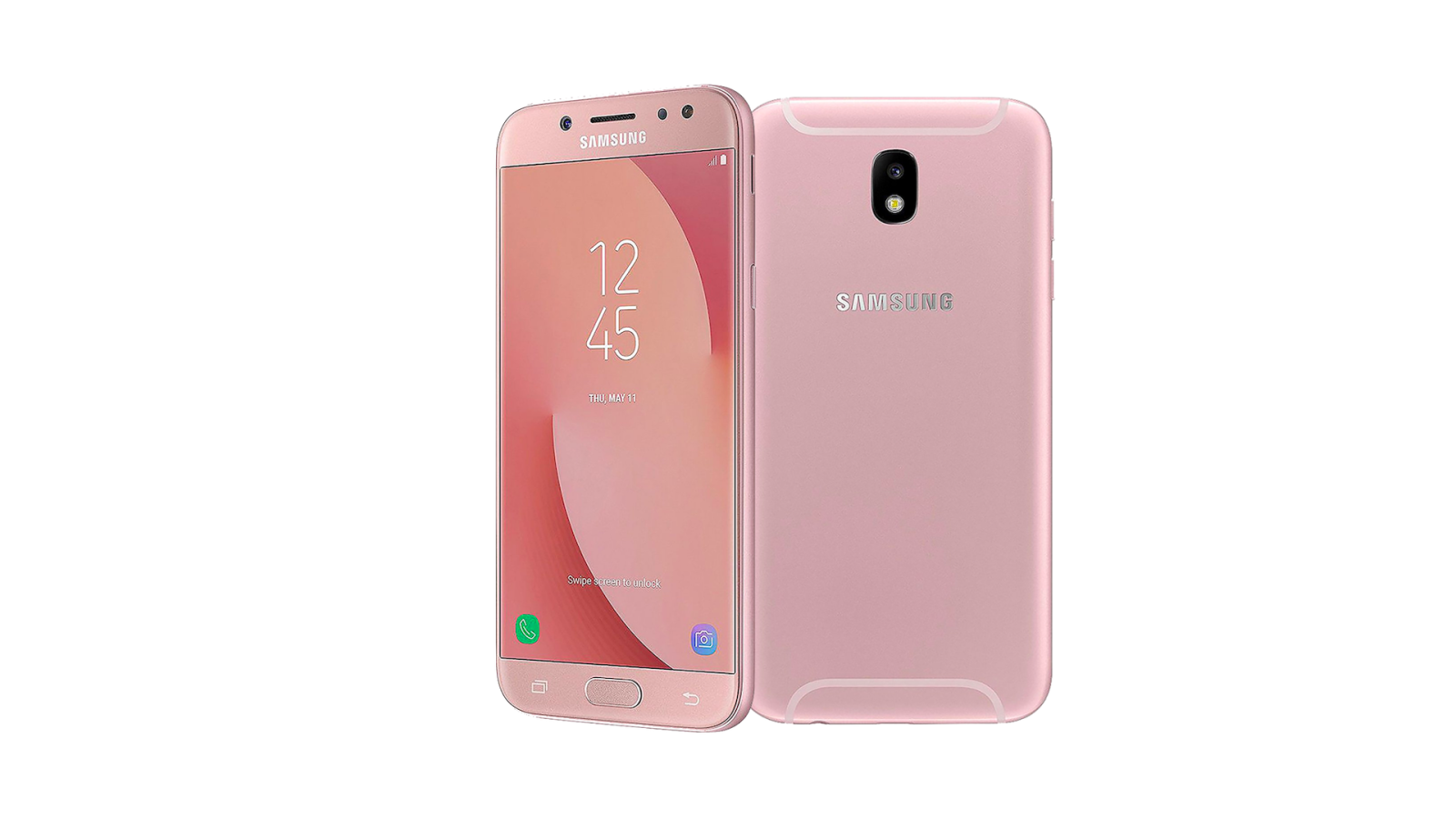 Although Samsung’s biggest releases of the year lie within the Galaxy S and Note series, the company still kicks out plenty of more affordable handsets in between its two major flagship launches. Samsung recently announced the Galaxy J7 earlier this week, and that phone has now made its way to the United States (with some minor spec upgrades) under the name of the Galaxy J7 Pro.

This version of the J7 Pro is an international model, meaning that it does not come with a US warranty. Despite this, the J7 Pro is still fully compatible with all GSM networks – including AT&T, T-Mobile, MetroPCS, Cricket Wireless, etc.

A 5.5-inch screen with a resolution of 1920 x 1080 takes up most of the front on the J7 Pro, and below that are capacitive navigation buttons with a physical home button that also doubles as a fingerprint scanner. Samsung’s in-house Exynos 7870 processor is powering the J7 Pro along with 3GB of RAM, and the 3,600 mAh battery should offer more than enough juice for a full day of use. For the rest of the specs, check out our rundown from the other day.

The dual-SIM version of the Galaxy J7 Pro is selling for $329, but if you don’t need two SIM slots and want to save a few bucks, you can also pick up the single-SIM variant for $319.