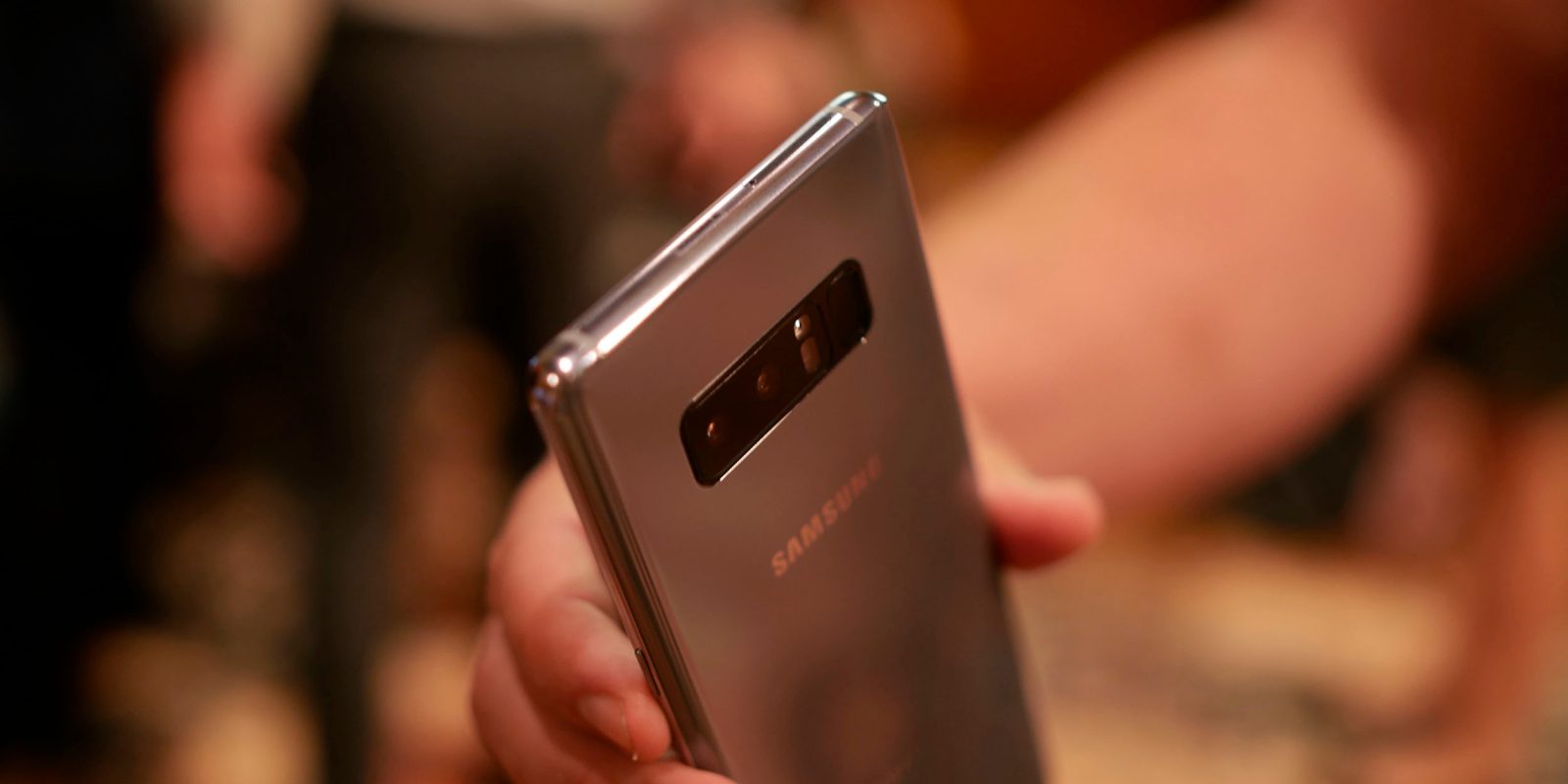 Samsung’s recently announced Galaxy Note 8 is a fairly incremental update compared to last year’s model and the Galaxy S8+, but one of its standout features is its dual camera setup. The Note 8 is Samsung’s first device to offer dual-cameras, and it’s now being reported that the company’s next phone to wield two cameras on the back will be the Galaxy J7+.

The dual-cameras on the J7+ are reported to use a primary 13MP f/1.7 primary sensor and a secondary 5MP f/1.9 one. It’s not currently known if the secondary camera on the J7+ will be a telephoto lens similar to what’s found on the Note 8, but promotional material marketing the same Live Focus feature found on the Note 8 hints at this being the case.

In addition to the above specs, you’ll also find a front-facing fingerprint scanner, face detection as an alternative for unlocking the phone, and dual SIM support.

While there are definitely some key advantages to the J7+ over the regular J7 that was just announced a month ago, not everything is an improvement. The screen resolution on the J7+ is higher than the J7’s 1280 x 720 offering, and both the processor and RAM have seen generous upgrades as well. However, the 3,000 mAh unit on the J7+ is a fair bit smaller than the 3,300 mAh unit on the J7.

The Galaxy J7 Pro (the US variant of the J7) went on sale in the States with a price tag of $319. Considering the (mostly) higher-end nature of the J7+, it’s likely that this will be a more expensive handset — possibly around $350 USD.

It’s unknown as to when Samsung will officially unveil the Galaxy J7+, but with IFA scheduled to begin late next week, there’s a good chance we could see the phone shown off there.