Android Oreo appears to be disabling mobile data on some Pixel and Nexus devices, fix in the works 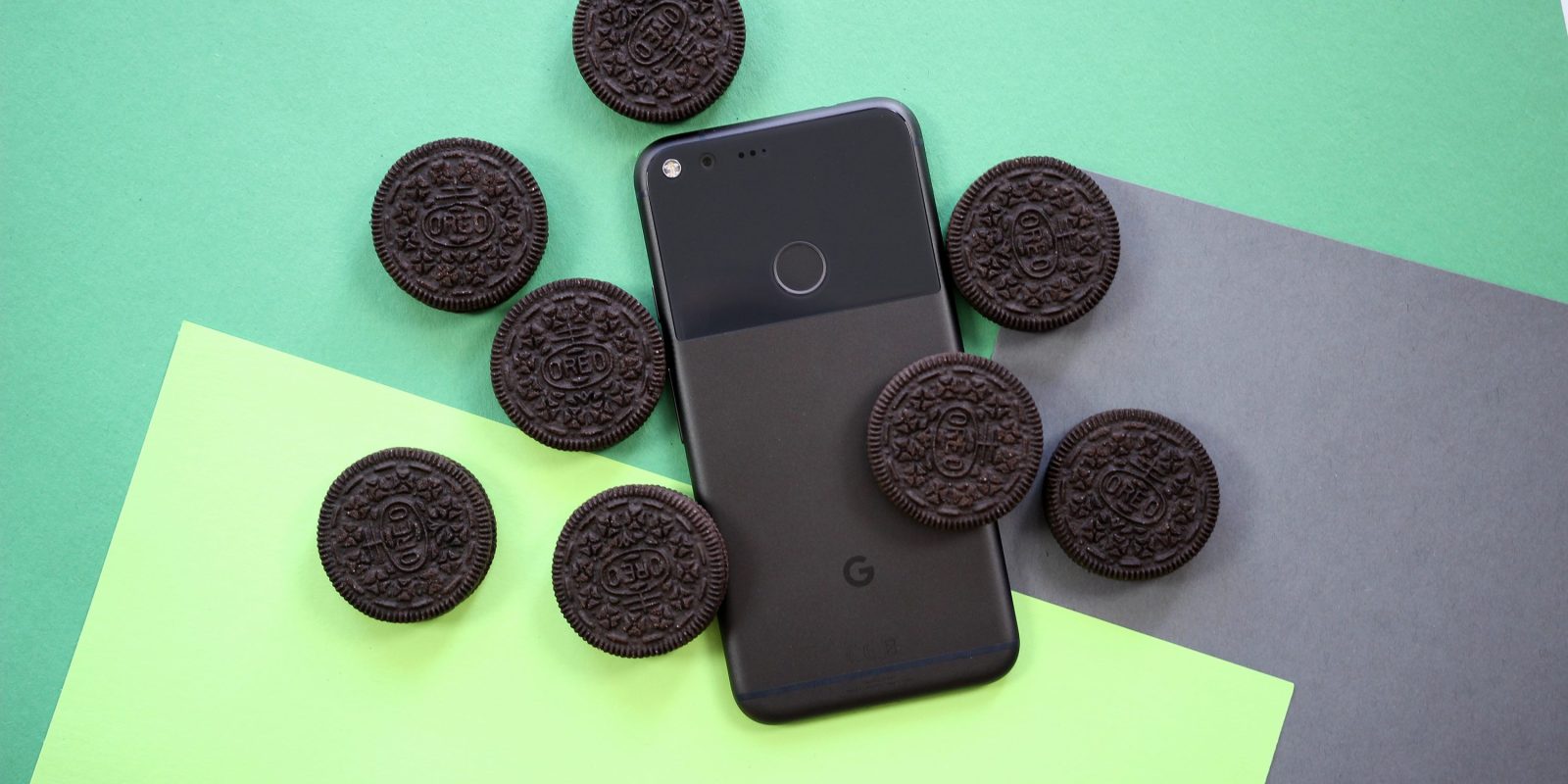 As with the release of any major operating system upgrade, there are sure to be bugs that pop up from time to time. With Oreo, we’ve already seen an issue that has enabled mobile data use while on Wi-Fi. The latest bug to be reported is one that disables all mobile data usage when a user has reached the end of their data limit, despite some apps’ data being prorated by the carrier…

Android Oreo has a neat feature that blocks all mobile data on devices once they have reached the data cap put in place by the carrier. This sounds like a fantastic feature that is meant to save users money and headaches caused by paying overages, but the tool is over stepping its power.

As first reported on the Pixel User Committee, the prorated application data is being blocked by the phone itself. The user who first reported the bug states that despite him being out of data, he should still be able to use WhatsApp and the carrier’s application while on the go. Since upgrading his Pixel to Oreo, though, once he reached his data limit, he was completely cut off.

Since then, numerous users running Android Oreo on their Pixel and Nexus devices have reported the same issue. Thankfully, a Pixel Community Manager has responded that Google is aware of the problem and is currently working on a fix. Unfortunately, we aren’t given a timeline as to when users experiencing this bug should expect a software fix, but hopefully, it’ll be soon.