The male Google Assistant voice is now live, here’s how to switch between female and male 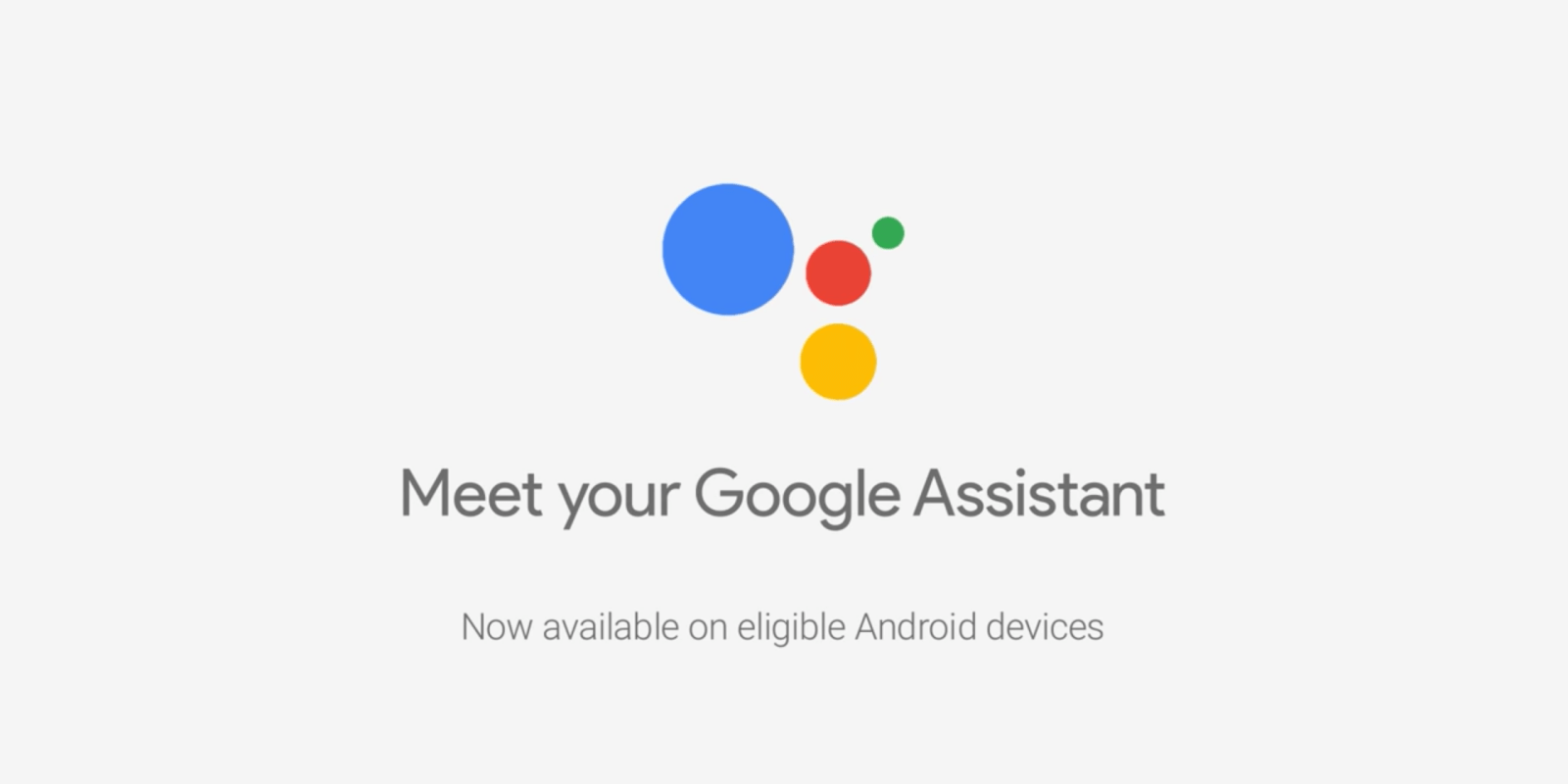 Several days ago we did a teardown of version 7.12 of the Google app and were able to activate a second voice for Google Assistant. This voice was male, but it was not yet live for users to select. Sometime since then, Google pushed out an update enabling users to switch between the female voice (Voice I) and the male voice (Voice II). Here’s how to do it…

Once you set the voice, you will hear either the female or male voice on all of your Assistant devices. If you don’t see this option just yet, first make sure that you’ve updated both the Google and Home applications. If it still isn’t there, wait until morning. It should be live (hopefully) for everyone before Google’s Pixel 2 event.

How to switch between female and male Google Assistant voices 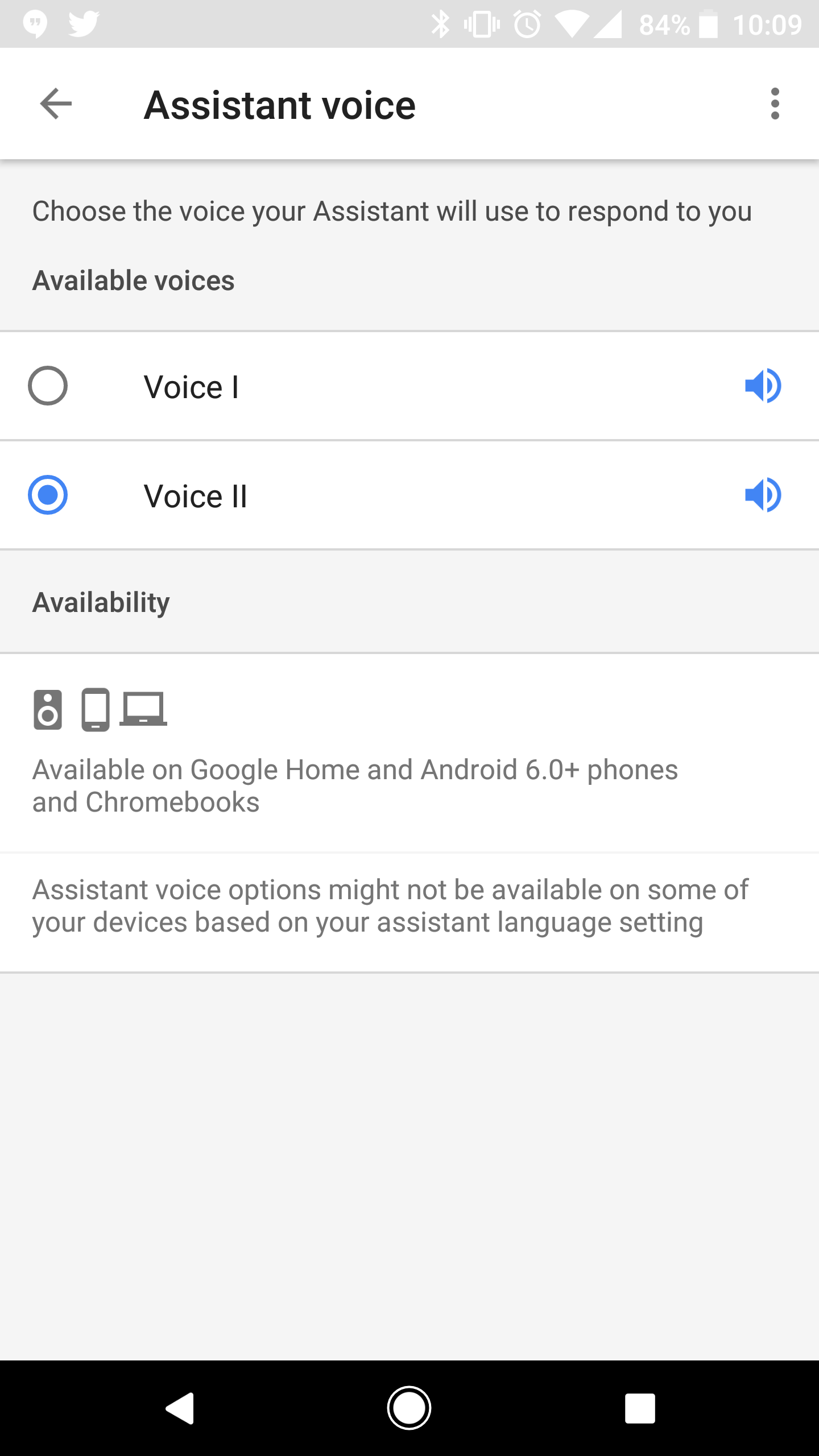 How to change Google Assistant’s voice using the Assistant