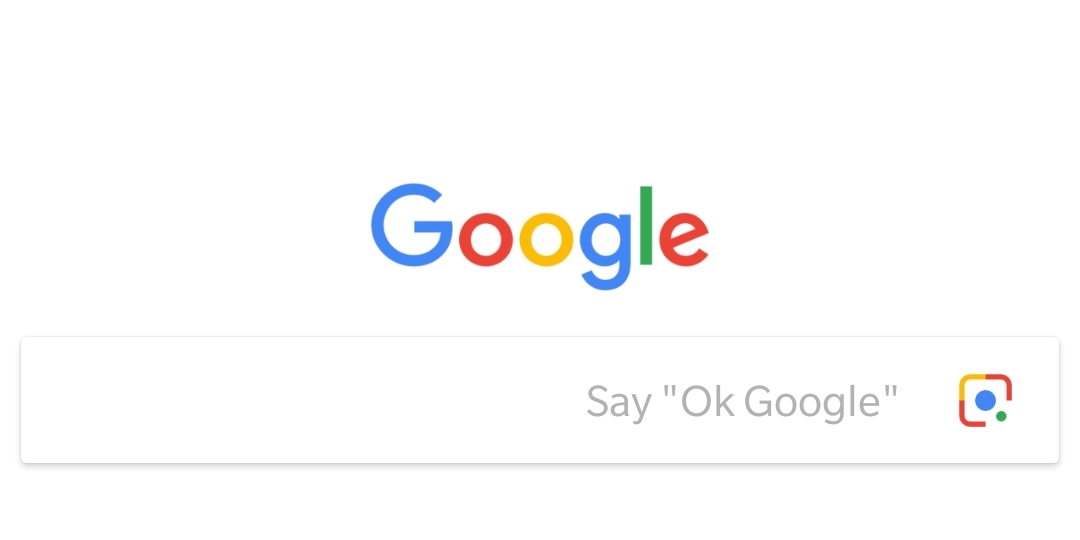 In our teardown of the latest Google app beta this morning, there were several strings describing new tabs for the app. Since then, we have been able to activate it and now have our first glimpse at what is most likely the redesign we’ll see tomorrow of the Google app for the Pixel 2.

As revealed in an update to Assistant for iOS yesterday, the background of the Google app is now white instead of light gray. Additionally, all Google Feed cards have received the rounded corners treatment.

The biggest change is to the Google app’s bottom bar. As we saw several weeks ago, the app has been testing a thicker bottom bar that added text in addition to the icons. All the icons now feature labels and there are partially redesigned ones for Home, Upcoming, and Recent. The Search tab — which some users have had for several versions — opens the keyboard and Search field.

Meanwhile, the Assistant tab simply launches the Assistant, while “More” houses what was previously in the navigation drawer. This unfortunately means that the convenient swipe to access anywhere in the app is gone. The tab features a wider cover photo and the account switcher up top.

This redesign matches a previous rumor of a “whole new design” for the “Google home page” that circulated last week. That leak also noted a redesigned Pixel Launcher that we saw at I/O that features the Search bar at the very bottom of the screen.