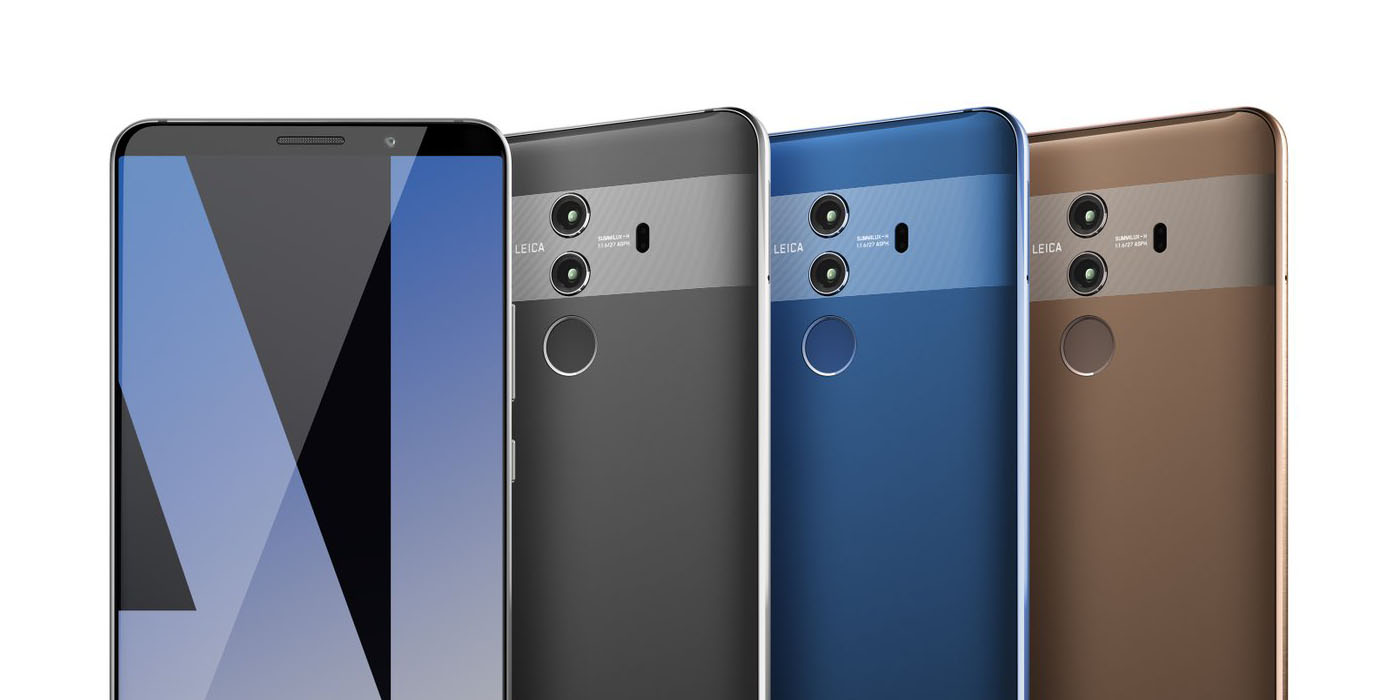 One of the phones I’m eagerly looking forward to this year is the Huawei Mate 10, and it’s supposedly going to be debuting with Android Oreo. Software was Huawei’s biggest weak point in the past, but it made great strides forward with EMUI 5. Now, we’re about to see EMUI 6, and our first look reveals that it hasn’t really changed all that much…

XDA Developers obtained an early build of EMUI 6 for the Huawei Mate 9 which is based on Android Oreo, and reveals what the company has done with Google’s latest OS. Depending on what you thought of EMUI 5, you’ll either love or hate what’s being shown off, because it basically hasn’t changed.

Visually, EMUI 6 looks no different from EMUI 5, at all. There are some new features tossed in such as the ability to change screen resolution, hide your navigation bar on the fly, and even customize the fingerprint gestures to do whatever you’d like. Personally, that’s a feature I’m looking forward to trying out since the default setup still feels unintuitive to me.

That said, everything else new in this update is basically just on Oreo’s end. There’s the integration of Google’s new Autofill API, notification channels, picture-in-picture mode (which should be great on the Mate’s big screen), and strict background limitations for apps. XDA even reports that theming works through Substratum.

Huawei will debut the Mate 10 at an event on October 16th likely launching with this new UI and Android Oreo. As for the Mate 9 and other recent releases from the company, they’ll likely start picking up Oreo in the coming months.