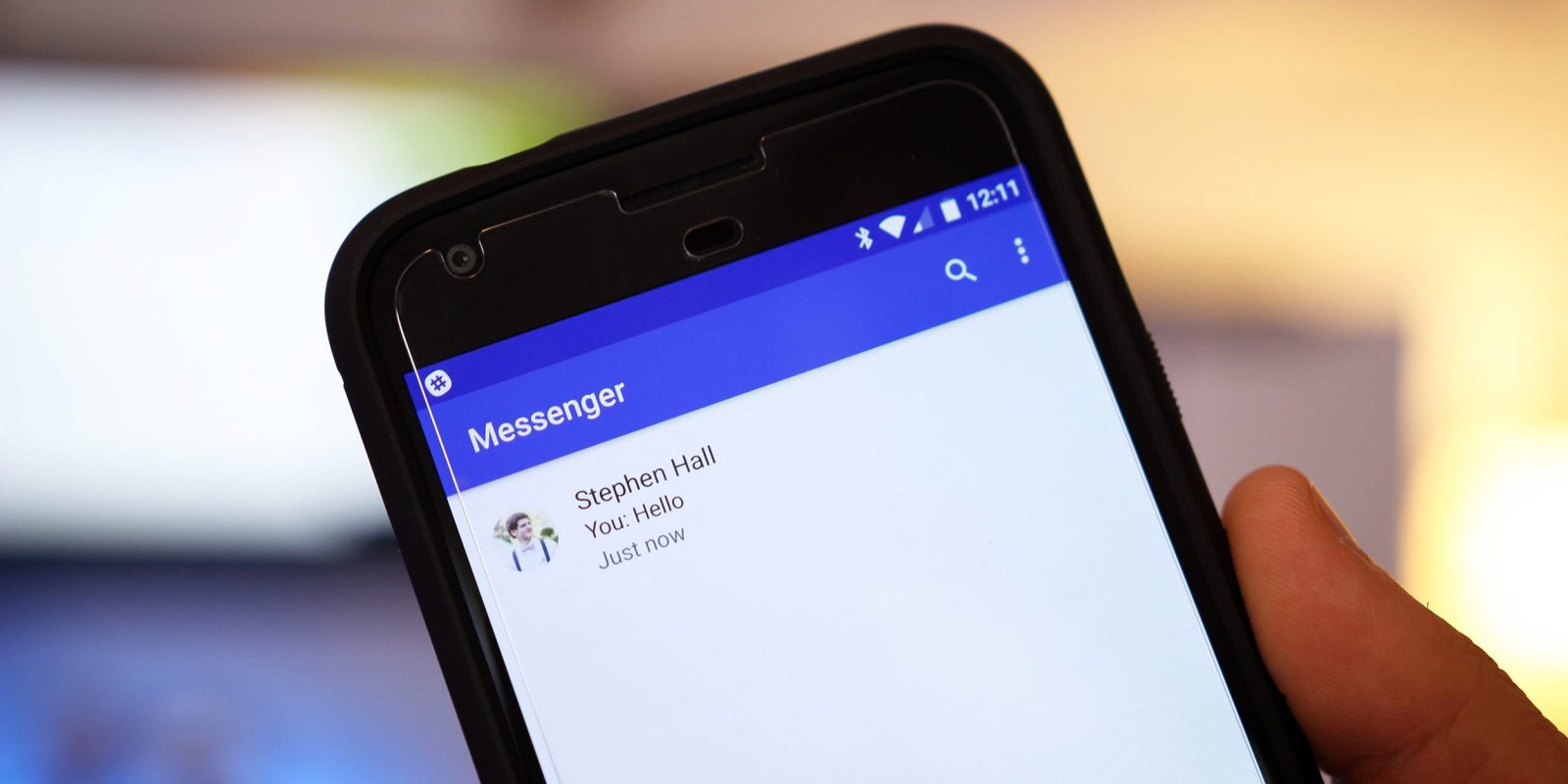 Android Messages is Google’s official RCS client and has also been adopted by several manufacturers. Version 2.7 is rolling out and a teardown reveals work on Rich Communication Service features like Business Messaging for interactive messaging, as well as dual-SIM support. Meanwhile, the app is preparing payments through Google Wallet and Duo integration.

Besides numerous benefits for regular users, RCS adds a number of powerful features for businesses. “Business Messaging” allows for rich media, interactivity, branding, and better analytics. For example, airlines could send rich flight status updates with suggested replies and actions for changing your seat and calling the airline.

In version 2.7 of Android Messages, several more strings detail the call shortcut, ability to email the sender, and open a URL.

We’ve been able to activate a “rich card” showing a rough example of this Business Messaging feature in action:

With dual-SIM support spotted on the most recent Google Phone app, it’s not too surprising that references have also been found in Android Messages. The strings specifically note “multi_sim” and the ability to activate RCS’s “enhanced messaging features” on specific SIMs.

Google Wallet integration that allows users to send and receive cash has been in the works for quite a while now. This version adds new strings, as well as the Wallet icon and a new graphic for the upcoming feature.

<string name=”c2o_money_request_message_text” formatted=”false”>”Here’s a request for %1s. Use this link to send me the money: %2s”</string>

Update: As spotted by AP, this feature now live. Tapping the the plus icon in a conversation adds a new option to either send or request cash. After completing the process, Google uses the graphic we found above as an image that notes how much you’re requesting/sending:

Android Messages is working on Duo integration with strings suggesting a button. If Google Allo is any example, it’s likely a shortcut in the action bar of conversations that appears if contacts have Duo.