Google has learned how burgers, beers, and cheese work in refreshed Android 8.1 emojis 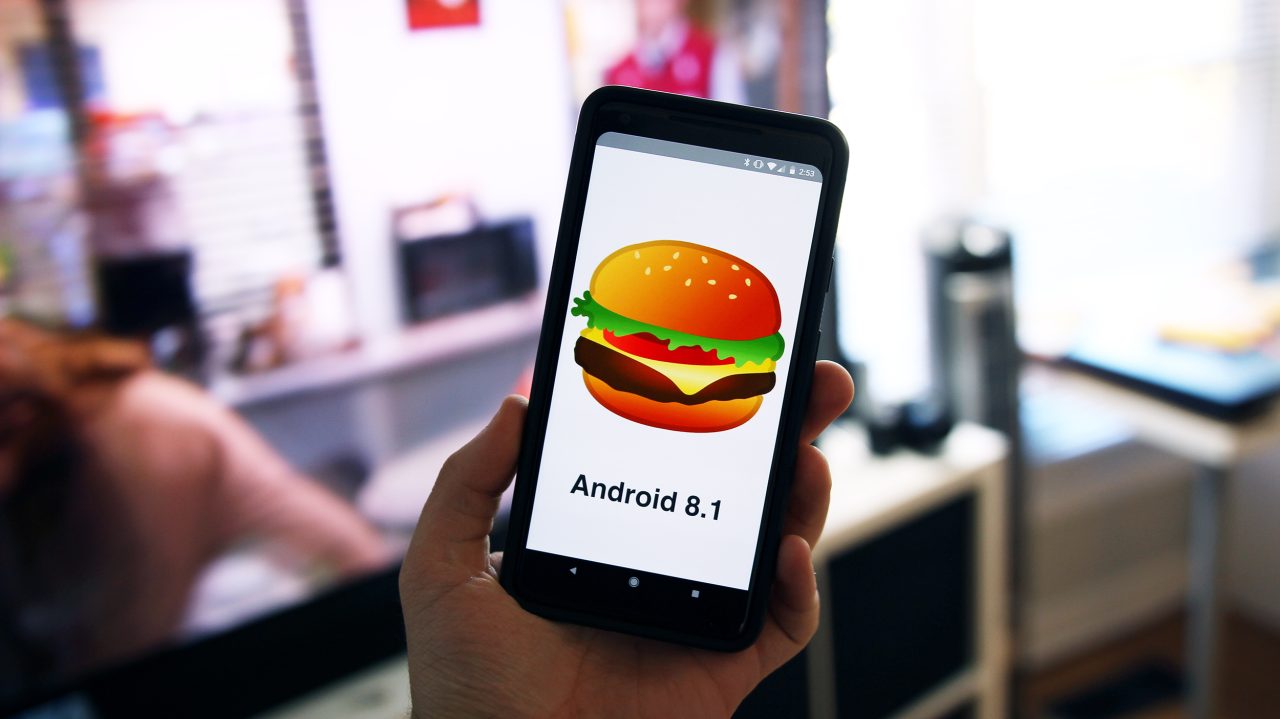 After outcry earlier this year regarding Google’s emojis on Android, specifically around its version of a cheeseburger. Now, in the latest version of Android 8.1, Google has fixed a handful of emojis.

Android Oreo’s 8.1 Developer Preview 2 doesn’t change a whole lot, but it does bring quite a few welcome tweaks to the OS. One of those is a slightly refreshed set of emojis including the cheeseburger, beer, and cheese.

As many pointed out a few weeks back, Google’s cheeseburger emoji put the cheese at the bottom of the burger as opposed to how it generally is in real life, and other emojis as well. Now, Google orders it the correct way — bun, lettuce, tomato, cheese, patty, bun.

That trigged Google CEO Sundar Pichai to “drop everything” and fix the problem, and we’re glad to see results from that (via Emojipedia). 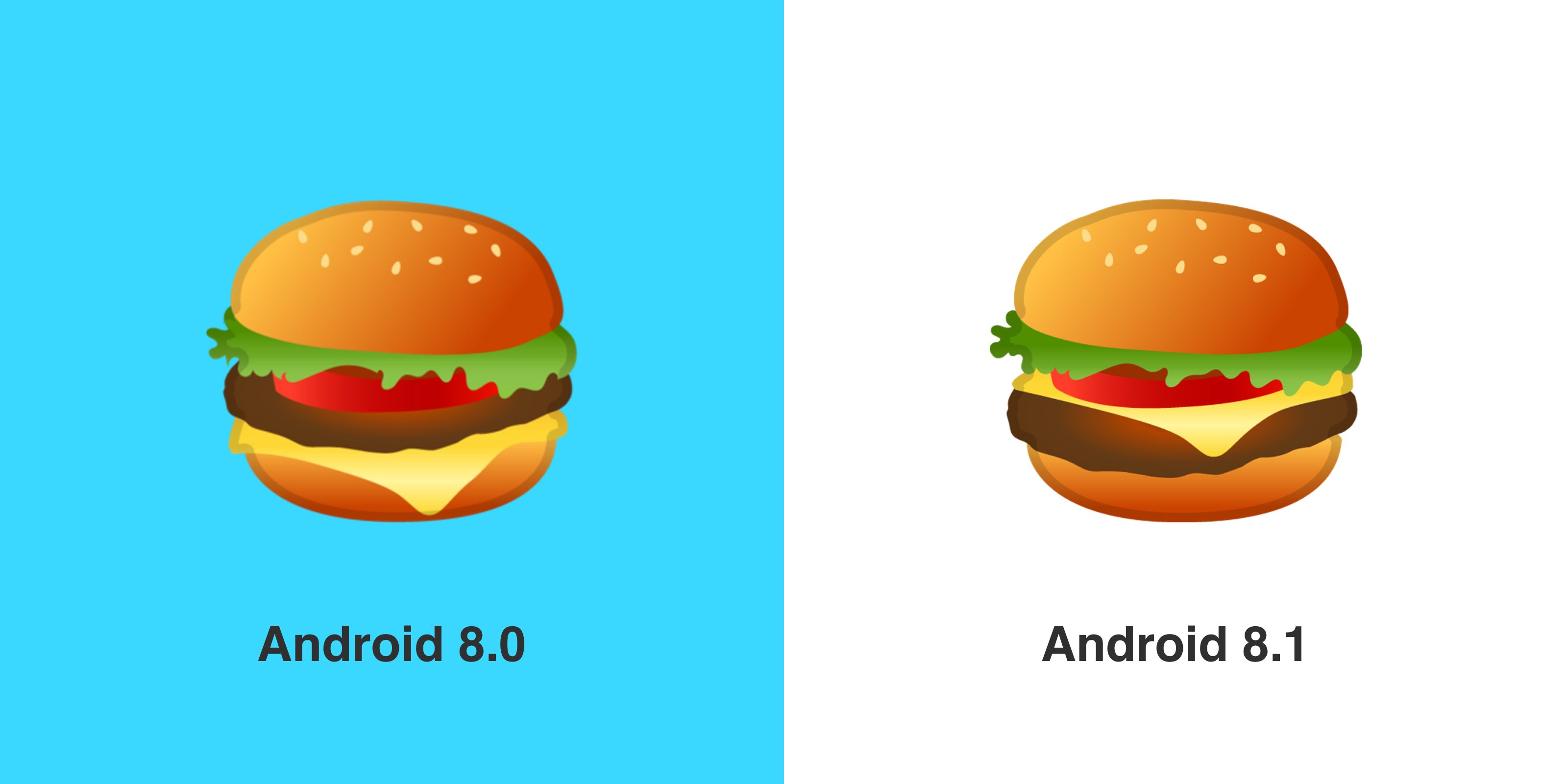 Along with that, Android 8.1 DP2 fixes the beer emoji which, in 8.0, only fills the mug halfway leaving the foam still on the top. Clearly, that wasn’t correct at all, and the new version fixes it for the single beer emoji and the “beers” emoji.

Lastly, DP2 also fixes the cheese emoji which, in 8.0, had a line to show the edge of the cheese over a hole, breaking the effect. Now, that’s been fixed and the colors have been slightly adjusted as well. 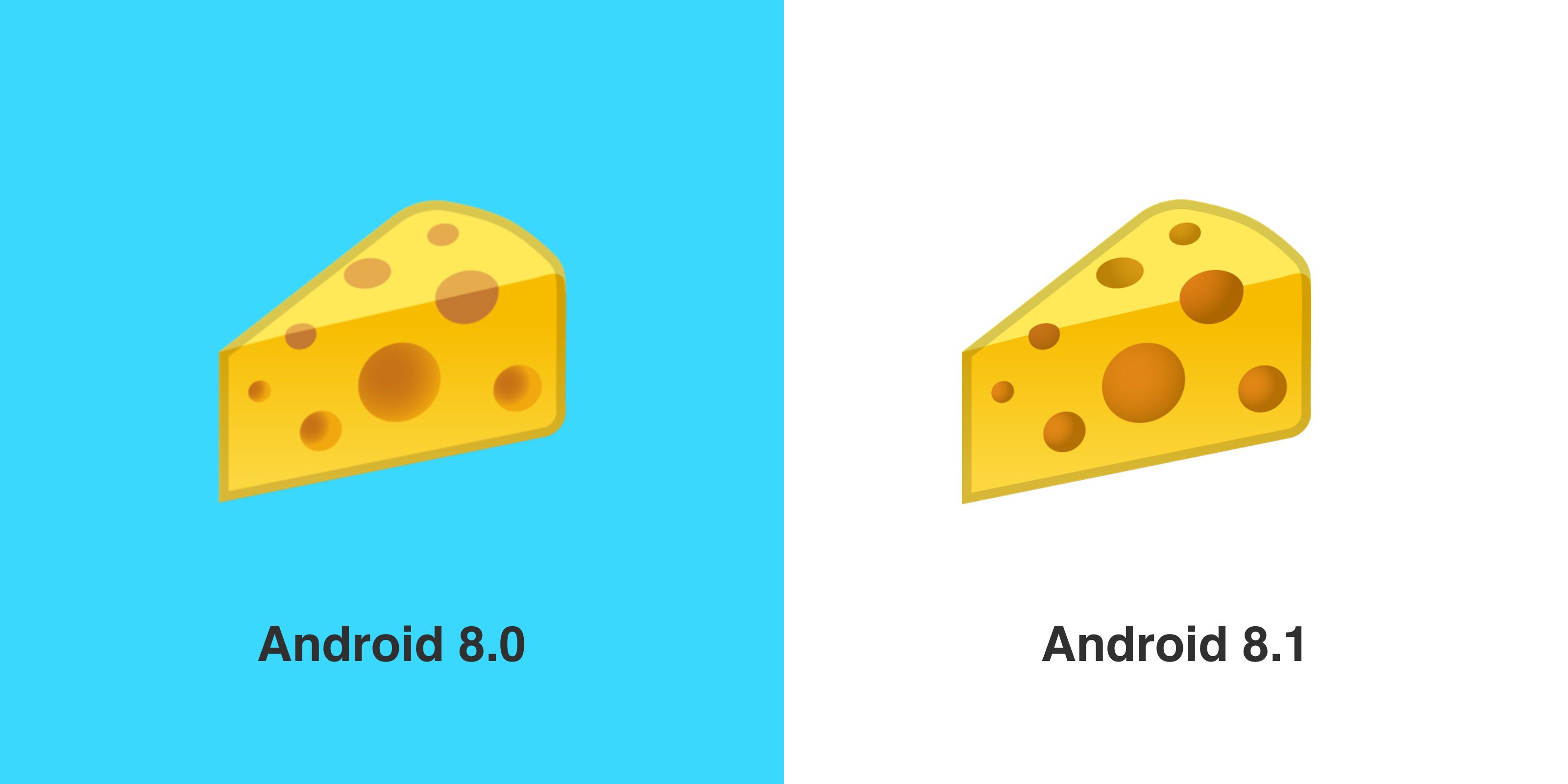