At the most Google-y CES in years, what were your favorite announcements? [Poll] 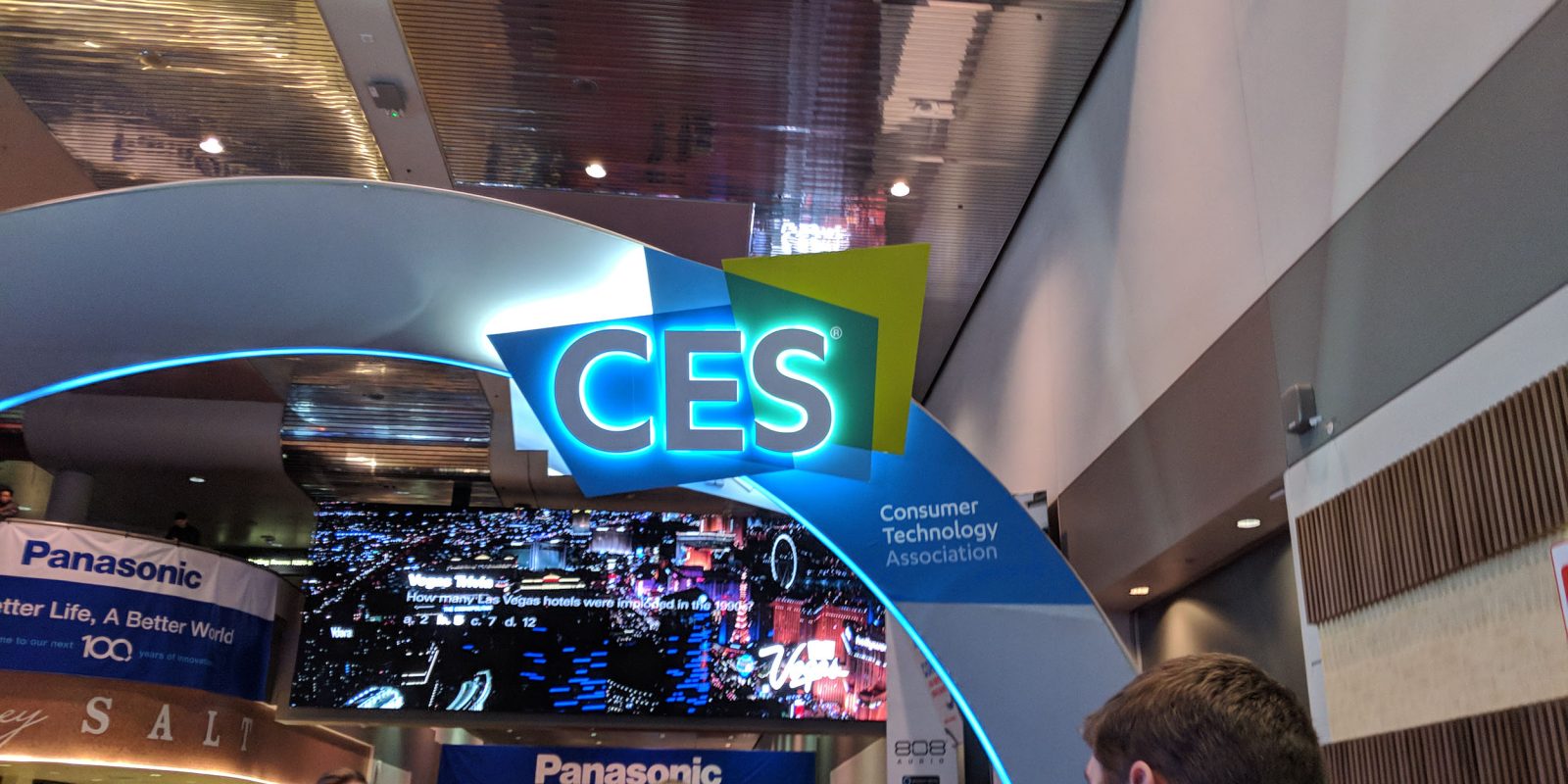 While companies have announced new Google-focused products at past CES events, there has never been a strong Google presence. That changed this year, and not just because the search giant built a giant booth outside the main show floor. On top of several announcements from Google, companies had a lot of Android Wear watches, Android TVs, and mobile accessories to show off.

What was your favorite announcement from CES 2018?

First and foremost, Google had three decently big CES announcements. The first was that Google Assistant is coming to Android Auto. On top of that, Google also announced wireless Android Auto, allowing users to mirror their phones to their car infotainment systems without having to plug it in. And lastly, Google took the wraps off of the Google Assistant Smart Displays, partnering with several OEMs to manufacturer devices.

Despite news coming out that AT&T and potentially Verizon have decided to no longer sell the Mate 10 Pro, Huawei announced release dates and pricing for the US. While it’s a nicely specced handset, the high $799 price tag and lack of a carrier partner will make it a hard purchase for most customers.

One of the biggest surprises this year was Project Linda, a concept being produced by Razer. If the product does come to the market, Project Linda will act as a personal computer but will be entirely powered by a user’s smartphone. While it may still be a concept in the making, it did win one of our Best of CES 2018 awards.

From Lenovo, we saw two new Moto Mods: one adds a full keyboard while the other can check a user’s vitals. Additionally, Lenovo unveiled a standalone Daydream View headset and its own Google Assistant Smart Display.

In the world of Android TV, the most significant news came out of Nvidia. It announced a line of big format gaming displays which all come in at 65-inches. As they’re meant to be used while gaming, they feature low latency and a gorgeous 4K HDR display. Acer, Asus, and HP will be manufacturing these display.

Nvidia wasn’t alone in bringing Android TV to CES. Hisense, Westinghouse, and Haier will all be releasing new series of televisions that can be read about here.

If you’re in the market for a new smartwatch, two Fossil brands have you covered. Kate Spade is introducing a new line designed for women and Skagen is bringing a touch of Danish design to Android Wear with the Falster.

Lastly, CES 2018 brought a slew of smaller announcements such as Google Assistant headphones coming from JBL and Sony, a Chromebook from Acer and a Chromebox from Asus, and even a smart speaker from iHome running Assistant.

So, what were your favorite announcements from this year’s CES? Was there something you had hoped would be announced but didn’t see? Answer the poll below and let us know your thoughts in the comments!