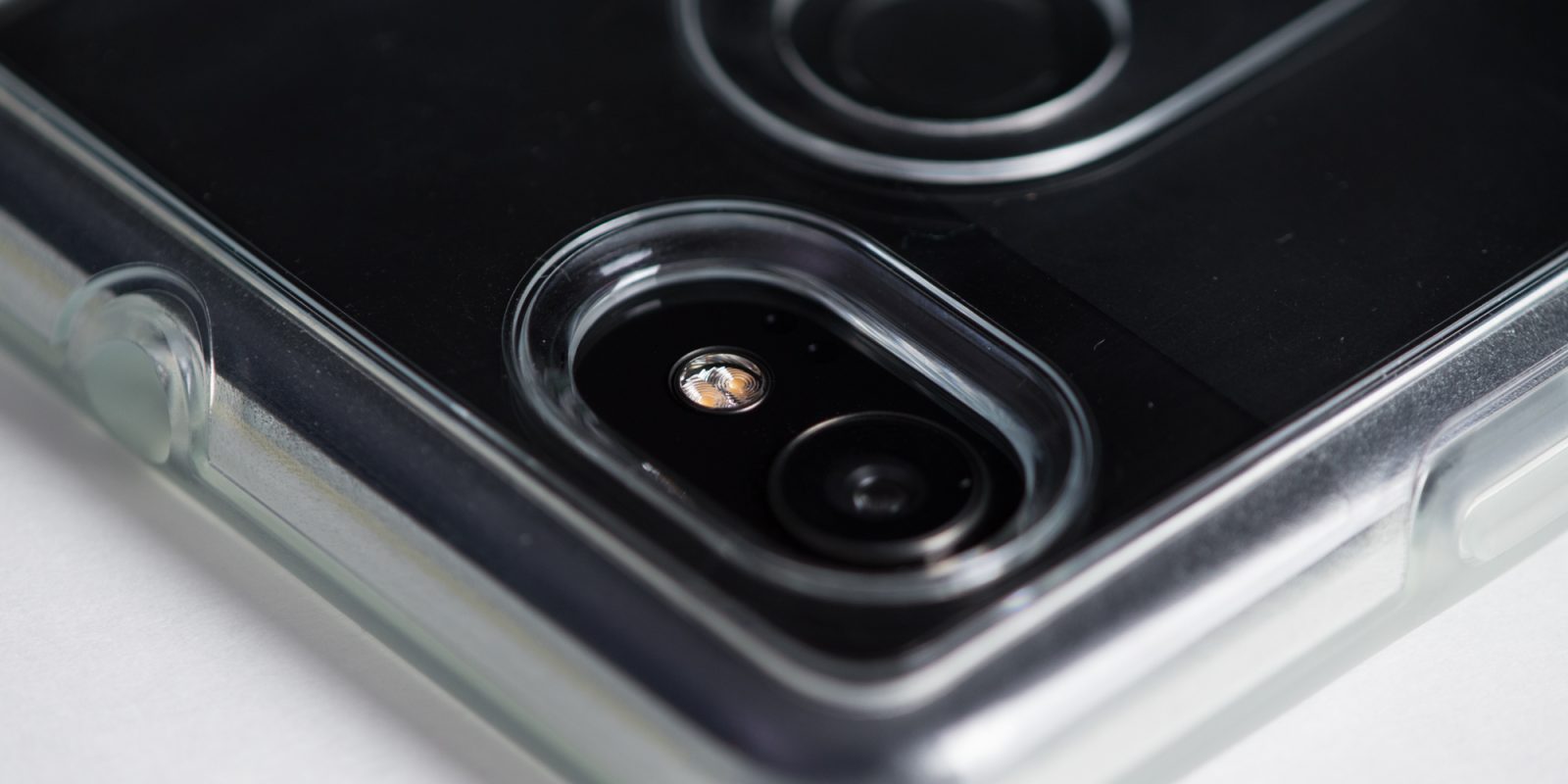 Introduced with the Google Pixel 2, Motion Photos is an opinion in the camera application that records several frames before and after you take a photo. While it can make for a neat GIF, it takes up extra storage space and can be annoying to look at in the Photos app. Here’s how to turn Motion Photos off…

1. Turning motion photo capture on or off in the camera app

When you first get the Google Pixel 2, Motion Photos is set to auto. What this means is that the camera app will decide using machine learning if it’s worth saving the short clip and turning it into a GIF.

To turn Motion Photos entirely off or on, head on into the camera app. At the top of the app’s interface, you will find a row of different icons. Tap on the circle that has an almost complete ring around it. Doing so will drop down the Motion settings. From here, you can set Motion to off, auto, or on.

Use the images below to help if you get lost along the way.

2. Turning motion photo on or off in the Google Photos app

If you’ve already take Motion Photos and they’ve been backed up to the Google Photos app, the moment you open the image it will begin playing the short video that was captured. As you can see from the screenshots below, you can play and pause the Motion by tapping on the button at the top of the interface. The option to turn Motion off will remain saved for that photograph within the Photos app and the next time you view it, the image will display as a normal still.

As introduced in version 3.13 of the Google Photos app, you now can search specifically for Motion Photos.

To find the new category, tap the search bar and navigate to the list of various content types. At the bottom, after the update, there is a new “Motion Photos” category that will show all images of that format in a regular grid view.