Search shortcuts removed from the Google Feed on Android and iOS 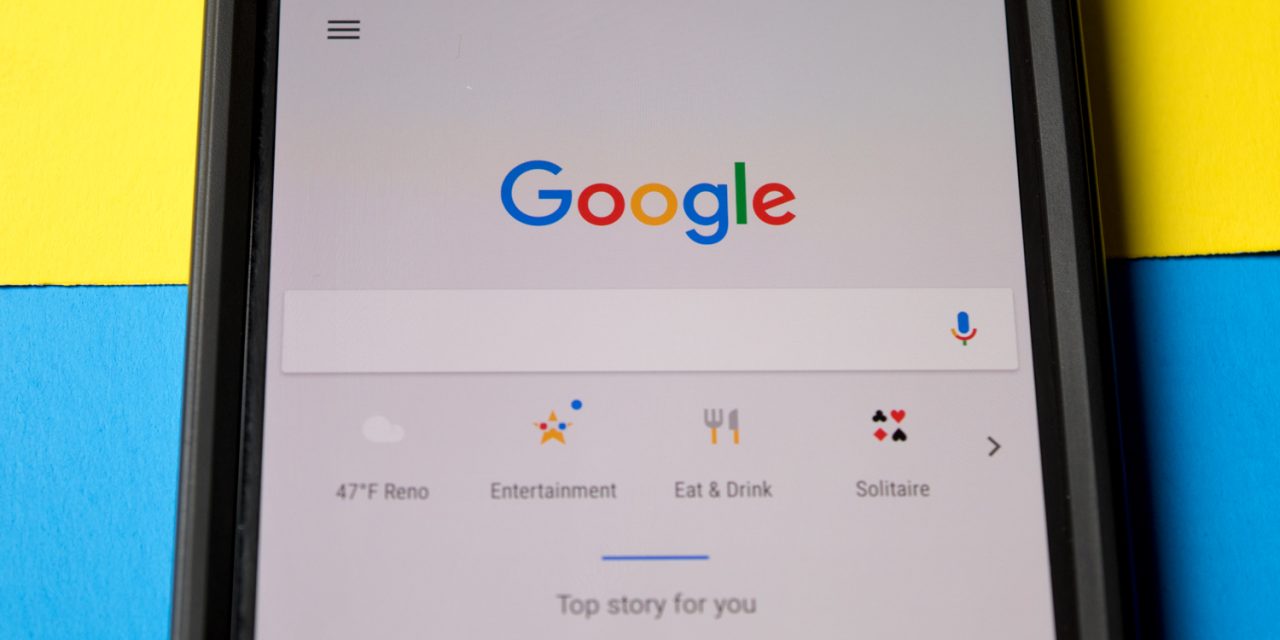 About a year ago, the Google app for Android and iOS added a carousel of shortcuts just underneath the Search bar. Highlighting Search’s various built-in capabilities, Google announced this week that the shortcuts are being removed.

This “intentional feature change” was confirmed (via XDA Developers) by the Search & Assistant Community Manager on Monday after a few weeks of user reports about the absence if shortcuts. On its Help Forum, Google officially notes that the removal is due to the “move to the new feed experience for the Search app.”

When the shortcuts were introduced last March, Google had yet to officially adopt the “Feed” moniker with its focus on following interests. Search shortcuts remained through the transition to the Feed, but have not seen a major update since their launch.

Grouped into categories like Nearby, Lifestyle, Tools, and Fun, shortcuts helped highlight Search’s various built-in features. Otherwise tools — like coin flip or roll a die — and convenient queries like ATM can only be searched for, and have no centralized listing.

As of today, shortcuts are gone from the Android and iOS apps for most users. However, they remain on the mobile version of the Google homepage. These shortcuts are simpler and for high-level categories like Weather, Sports, Entertainment, and Eat & Drink.