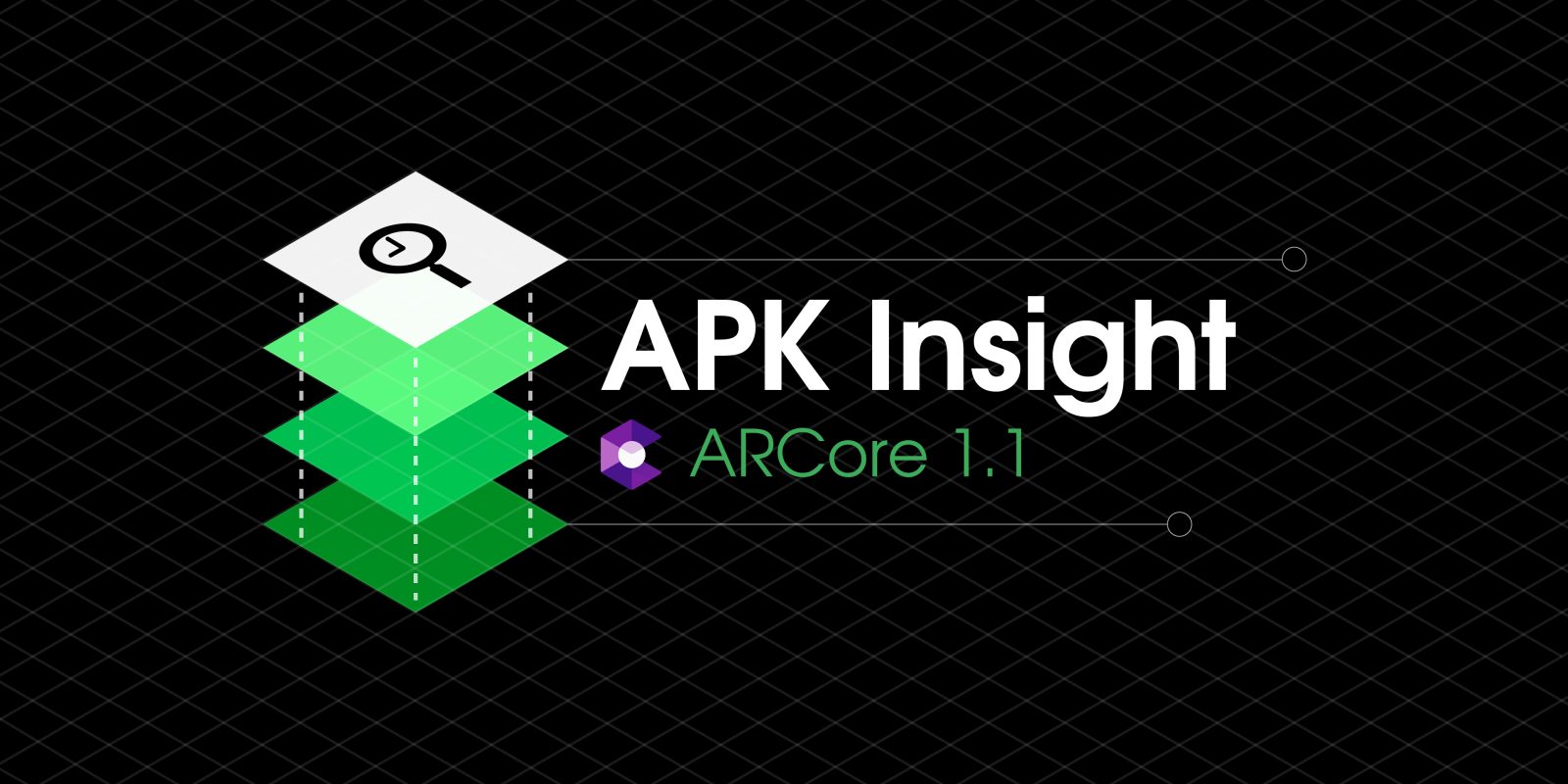 After seeing a spate of ARCore apps announced last week for GDC, Google is today rolling out version 1.1 of the Android SDK for augmented reality. As promised at launch last month, this update hints at support for more devices.

ARCore exited beta in late February with version 1.0. At launch, 13 models from Google, Samsung, LG, Asus, and OnePlus were supported: