Samsung has officially dropped support for the Galaxy S6 family 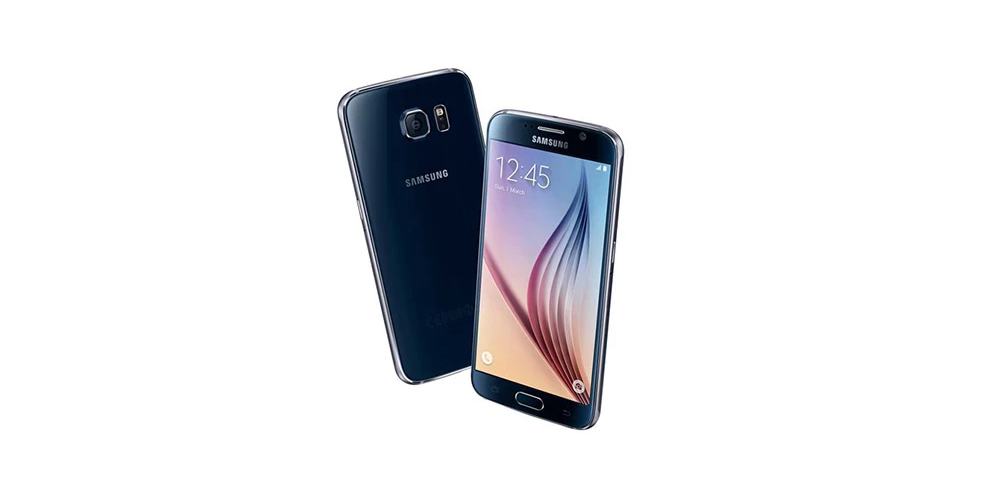 Samsung phones don’t get updates particularly quickly, but when major problems or security flaws present themselves, Samsung is good about keeping its flagships updated. However, all phones eventually lose support, and now that’s officially happening with Samsung’s Galaxy S6 family…

The Galaxy S6 launched back in 2015, and over the course of the year, its family saw the launch of the Galaxy S6 Edge, Galaxy S6 Edge+, and Galaxy S6 Active. Those phones all debuted with Android Lollipop, which was the current version of Android at the time, and eventually were updated to Nougat.

As Droid-Life points out, though, Samsung has recently dropped all Galaxy S6 models from its updates page. This means that, obviously, the phones won’t get updated to Android Oreo, but it also means security updates will cease. Samsung has done a decent job here, keeping the three-year-old phones up to date with February’s (2018) monthly security patch.

If you still rock a Galaxy S6 or any of its variants, your phone will continue to work despite this change. However, seeing as the devices are now vulnerable to more security holes, it’s probably time to look into a new device. Your best choice at the moment is probably a Galaxy S9, but there are plenty of excellent devices available as well…