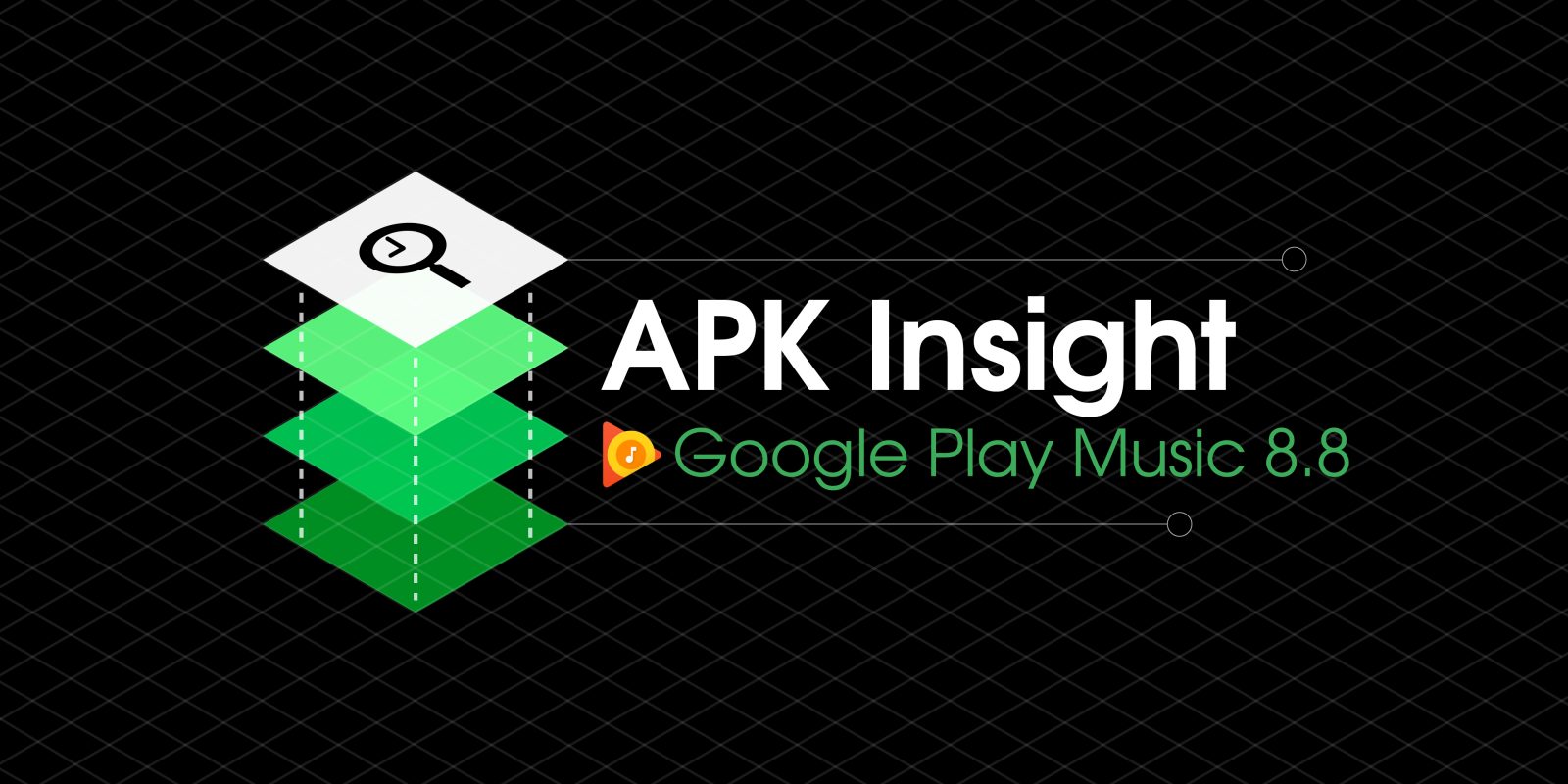 The last update to Play Music for Android was in February with a minor and solitary addition of a setting to remove album artwork from the lock screen. A new version today consolidates several options under a new “Location & Privacy” section and adds others that were previously only found on the web.

After updating to version 8.8, users will notice that there is a new “Location & Privacy” section in Settings. “Manage Play Music history” and “Manage Google Location History” have been moved from “General” and joins a new “Manage Activity Controls.” All three open up a browser window to Google’s My Activity settings.

There are new options to “Delete my library” and “Delete recommendation history.” The latter compliments the existing “Improve your recommendations” where users can relaunch a setup tool, while Google notes that deleting will also remove your listening history, search history, and any other history that contributes to personalized recommendations.

Meanwhile, the former — which removes any song you upload to Play Music — was previously only accessible through the web client.

Like many other Google apps in recent weeks, the Google Play Music is the latest to start gaining support for the next major version of Android.

Version 8.8 also swaps out mentions of Android Wear and replaces it with Wear OS.

There does not appear to be any other user-facing changes in version 8.8 of Play Music, with the update rolling out now via the Play Store.

This is obviously not the update that users have been expecting, with the app looking quite dated especially compared to the rest of the Play family of apps. Given the rumored YouTube Music relaunch, it’s likely that development has stagnated due to a new focus for the team.