Android Developers website gets a fresh coat of paint 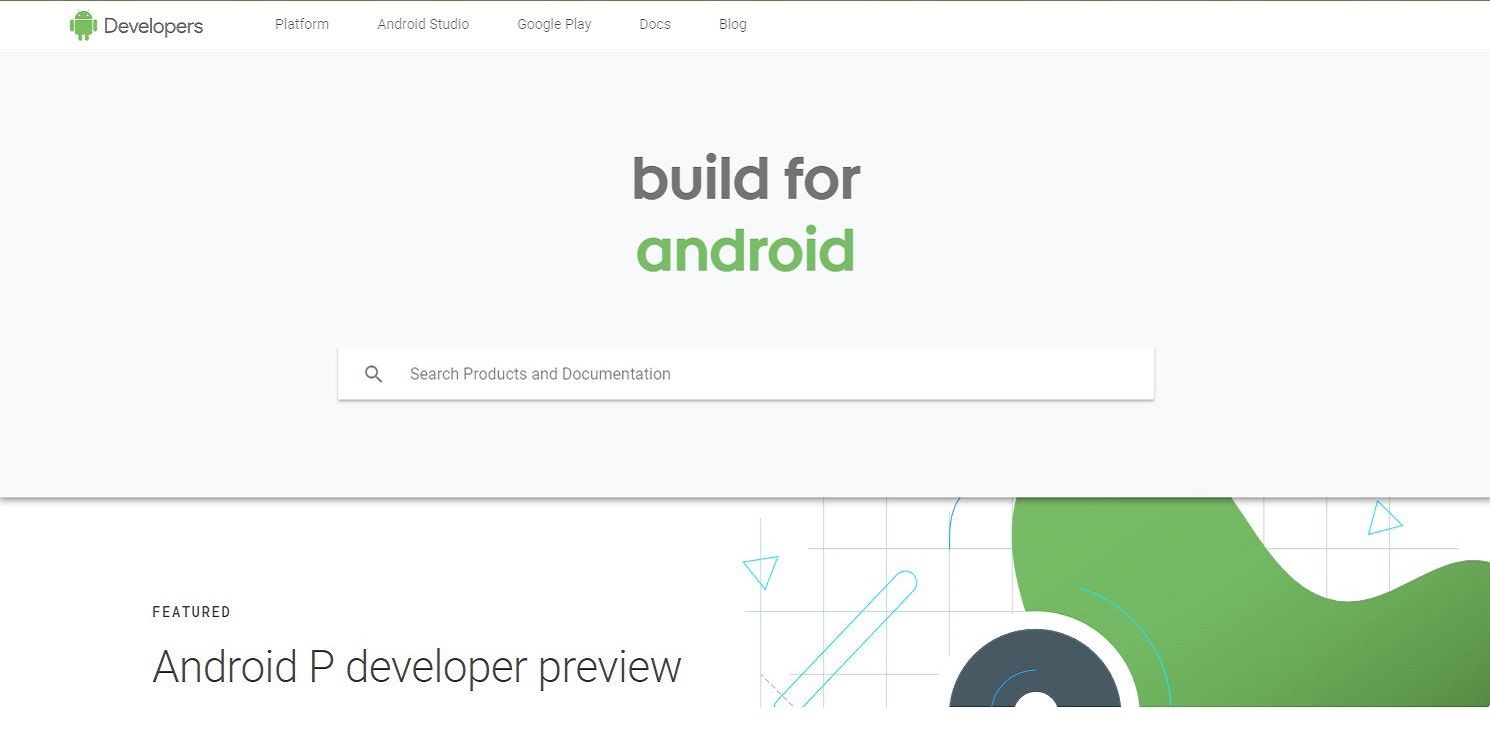 Last night Google rolled out the revamped Gmail that featured a cleaned up design and new features. Sometime after that, they pushed out a similar new scheme.

As of late, we’ve seen a good number of Google’s different apps and services get updated with that appears to be Material Design 2. The Android Developers website seems to have gotten similar treatment which, of course, includes plenty of white space.

As XDA-Developers points out, the site itself is very much the same but in a much-refined format. Developers will still find the same resources to help them create new apps.

Romain Guy does point out that when you’re looking through the site if you click on any enum value, it will pull up its entire documentation.

If you like the new changes, you’re in luck because it looks like more are just around the corner. In the AndroidDev subreddit, a Google employee on the Android Developer Relations team had this to say:

For now, this site migration is just laying the foundation for some big improvements that are yet to come. This foundational change makes some maintenance tasks easier for us, gives us a better platform for mobile web viewing, better search, and better performance.