Studies find Google Assistant the most accurate virtual assistant, while Alexa is ‘most improved’ 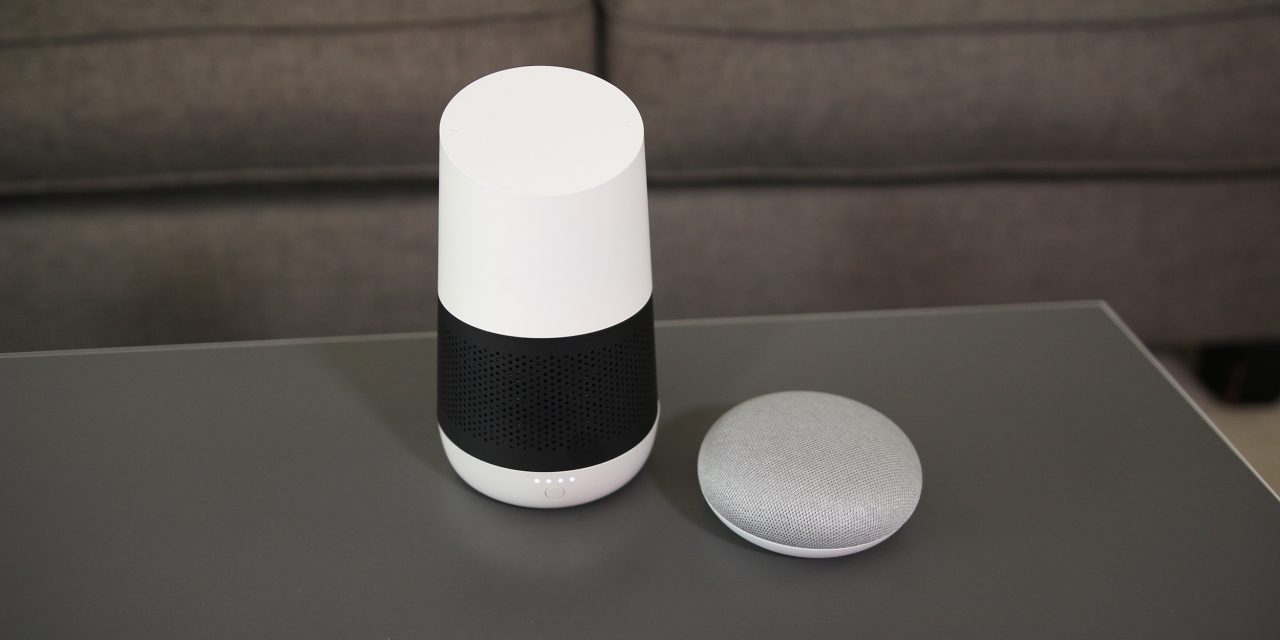 Virtual assistants aren’t really a new technology, but over the past couple of years, they’ve become more and more important to our daily lives. Amazon had a big head start with its Alexa platform, but Google quickly caught up with its own Assistant. Now, a study is confirming what we already knew – Google’s is better.

If you’ve ever used Assistant up against Alexa, you’ve probably found that Google’s option tends to be a bit more accurate. This week, two studies were released from Stone Temple Consulting and ROAST (via SearchEngineLand), giving us a bit of insight as to how these two options differ.

First, there’s the report from Stone Temple, a follow-up to a similar study from last year. This study compares various assistants with over 5,000 different queries, scoring them based on how many questions they would answer, as well as the accuracy.

Here, Google Assistant pulled ahead of all competition. At its best, Google was able to answer over 90% of the questions, with an accuracy rate just shy of 80%. Interestingly, though, those numbers drop when you switch from Assistant on your phone to that of Google Home. On Home, the study found that it could only answer about 85% of questions, while having an accuracy rate of about 65%.

However, when you compare that to the competition, that’s still pretty impressive. Microsoft’s Cortana surprisingly comes in second place, just a couple of points behind Google Home (although with the ability to answer more of the 5,000 questions). 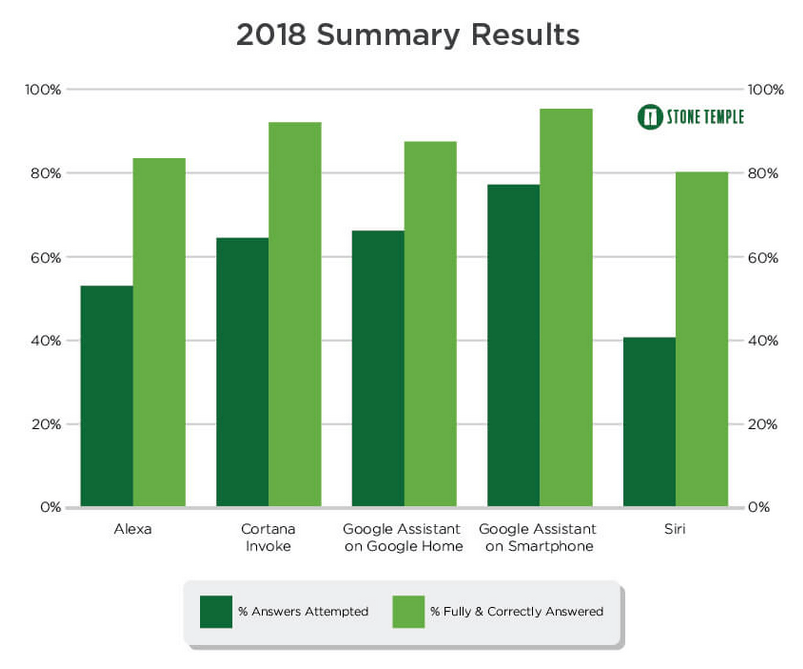 Amazon’s Alexa sees a huge improvement between 2017 and 2018 studies, though. The updated study found that Alexa was able to answer over 80% of questions posed, but it was only able to answer around 50% of those previously.

In case you were curious, Apple’s Siri fell in last place here, barely answering 80% of questions, with just 40% of those answers being accurate.

Along with the Stone Temple study, ROAST also put Google Assistant to the test. This study was exclusively about the Assistant, and involved 10,000 questions in total. The questions were split up into 22 verticals, including the likes of hotels, restaurants, education, and travel information. In this study, Google Assistant was able to answer about 45% of questions posed.

Interestingly, the study found that Google Assistant didn’t necessarily always turn to the Feature Snippet for results. As the study points out:

The results of the study can be seen below, with a legend for reading the data also below. 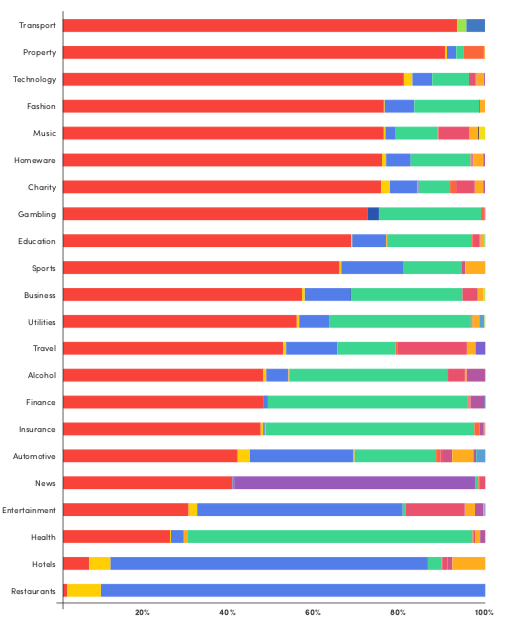