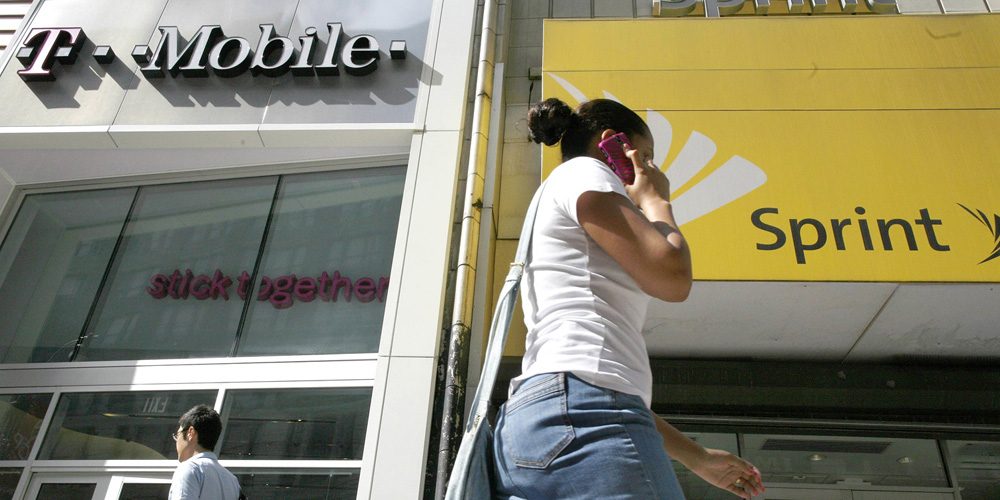 T-Mobile and Sprint officially confirmed today that they will be joining forces to become a single carrier, according to a press release from the new combined company. If the deal passes regulatory approval, this means that there will be three major carriers in the United States, compared to the current four.

The combined company will be named T-Mobile and will be lead by T-Mobile CEO John Legere. With both companies combined, the new T-Mobile touts that it will have both the funding and network capacity to enable the first truly nationwide 5G network.

T-Mobile points to how it was able to rollout 4G LTE twice as fast as Verizon and three times faster than AT&T as an example of its capabilities. With the new T-Mobile, it is confident that it will not only beat AT&T and Verizon to the punch, but will lead by a large margin.

In addition, the merger will create thousands of new jobs in America, according to the press release. 200,000 new jobs in the U.S are expected to be created at first and once 5G is rolled out, that number will increase to an estimated 3 million new jobs

The combined company will have lower costs, greater economies of scale, and the resources to provide U.S. consumers and businesses with lower prices, better quality, unmatched value, and greater competition. The New T-Mobile will employ more people than both companies separately and create thousands of new American jobs.

The headquarters will still reside in Bellevue, Washington with a second HQ in Overland Park, Kansas. T-Mobile’s Mike Sievert will now be President and COO, while the rest of the team will be split between both companies. Sprint’s previous CEO Marcelo Clarue will be part of the new board.

While the deal has been announced, it still faces a significant hurdle as it will need to push through regulatory approval. The deal is expected to close no later than 2019.

The combined company will now own Sprint, T-Mobile US, MetroPCS, Boost Mobile, and Vergin Mobile. While undetermined at this point, it’s likely that the list of MVNOs will condense.