Following the release of version 66 for Mac, Windows, Linux, and Android, Chrome 67 has entered the beta channel. A mostly developer-focused release, it allows testing of the new WebXR Device API, while web applications can now access various device sensors. There are also a handful of user-facing changes on Android and Chrome OS.

Google is a big proponent of web-based virtual reality with Chrome 67 featuring an origin trial to test the WebXR Device API. Replacing the WebVR API, this new version is “designed to address the issues found in the prior API based on developer, web platform, hardware manufacturer, and implementer feedback.”

With a new Generic Sensor API, web applications can now access a device’s accelerometer, gyroscope, orientation sensor, and motion sensor — the latter being a fusion of the first two sensors and the magnetometer for use as a virtual compass.

The Credential Management API introduced with Chrome 51 in 2016 allows websites to directly interact with the browser’s password manager and federated account services like Google Smart Lock. A new Web Authentication API adds a PublicKeyCredential that allows web apps “to create and use strong, cryptographically attested, and application-scoped credentials to strongly authenticate users.”

On Android, Chrome 67 enables a home button to the left of the Omnibar. Some Android OEMs, like Samsung, have long had this option enabled, but Google appears to be rolling it out to all devices. This shortcut can be set to any webpage with a new option in Settings, or it can be entirely disabled. By default, it is set to the New tab page, where the button also appears in the top-left corner.

Most desktop operating systems have a way to open a special symbols/emoji picker. Usually hidden behind a key combination (cmd + ctrl + space on Mac), Chrome is making it more accessible with a new “Emoji” shortcut in the right-click menu of any text field. Still hidden behind a flag in Chrome 67, it should be available for Mac, Windows, Linux, and Chrome OS. 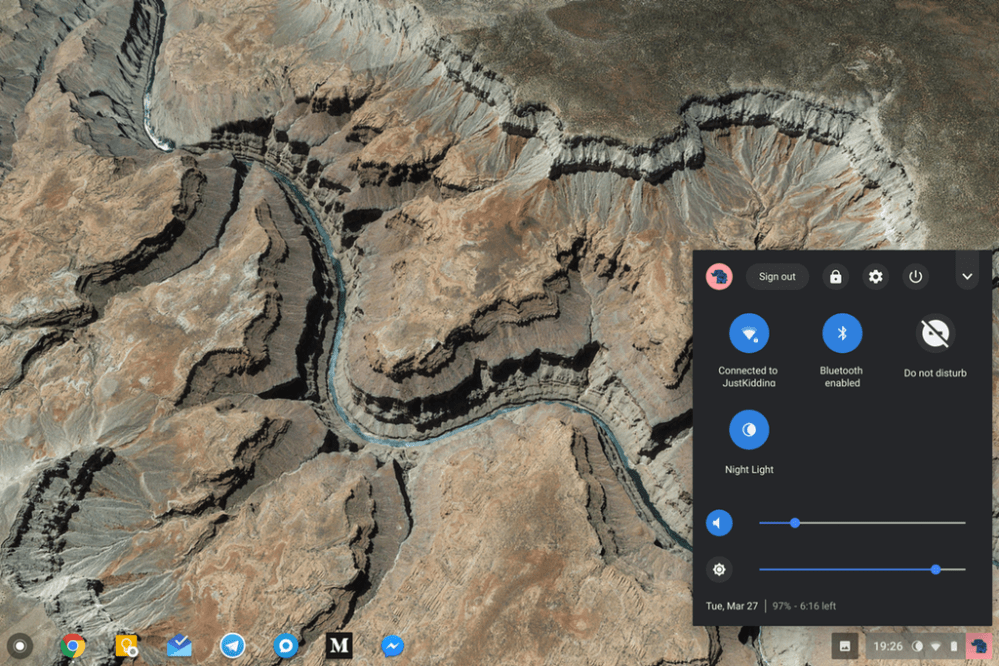