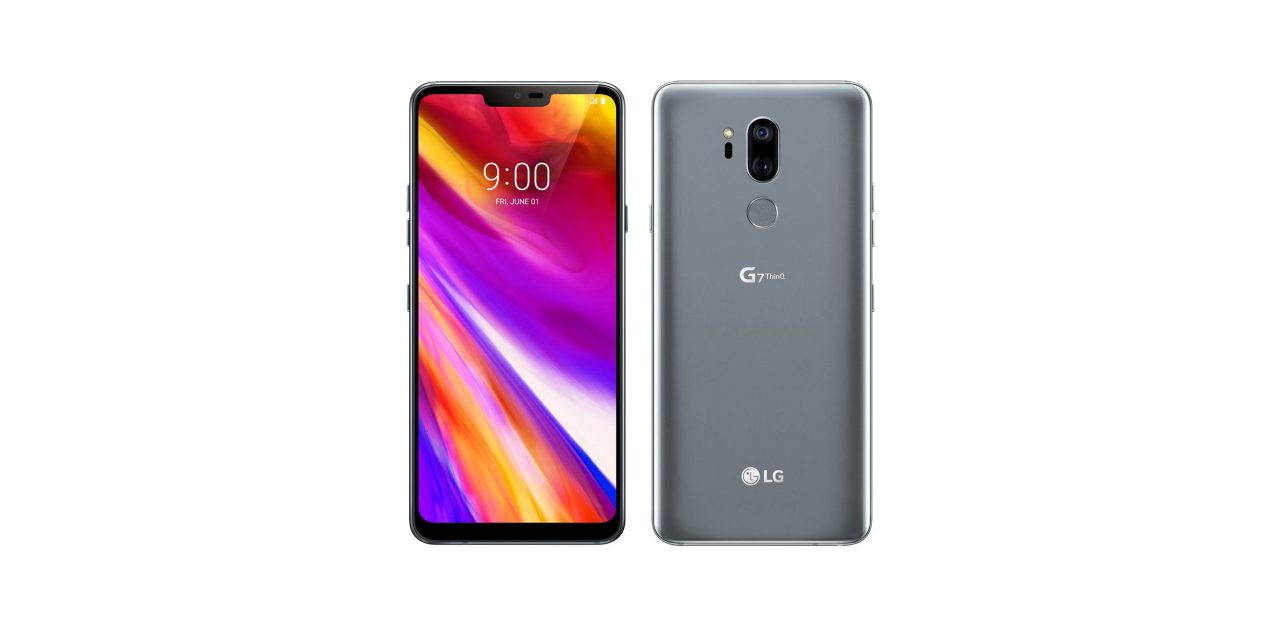 We’re just a couple of days away from the debut of the LG G7 ThinQ this week, and ahead of the event, LG isn’t being shy about teasing some of the phone’s best new features. To kick off the week, LG is teasing the new “Boombox” speaker on its upcoming flagship.

LG revealed (via Engadget) a few new details about the speaker on the LG G7 ThinQ today, which tease a very powerful new speaker. According to LG, the new speaker will have “ten times the loudness” of competing smartphones. How so? Apparently, the speaker “increases the base sound level by more than 6dB.”

Along with a louder overall speaker, LG also says that this “Boombox” setup will produce twice as much bass as your typical smartphone speaker, further being able to amplify the effect when you place the device down on a solid surface.

Those are lofty claims, and LG says it achieved this result by using a special “resonance chamber design” within the phone, as you can see pictured below. It’s unclear exactly how this works, but the image hints that LG is somehow using the phone’s entire body to amplify the sound. 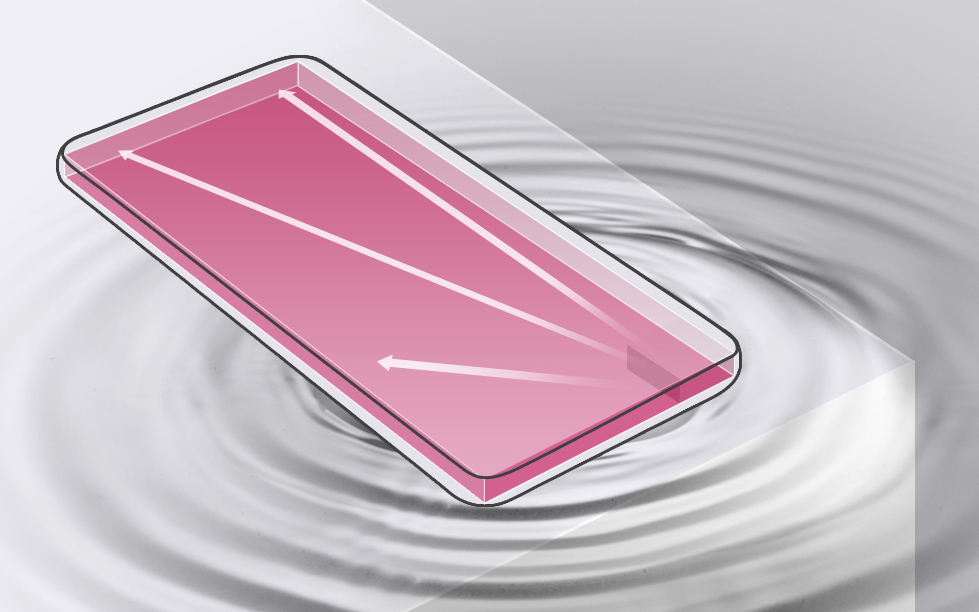 Apparently, the improved sound quality won’t be restricted to just the speaker either. LG also says that the Hi-Fi Quad DAC seen in past LG smartphones such as the V30 will return on the G7, which is great not just for high-end listeners, but also the average Joe since it confirms a headphone jack.

LG even says this version will be improved with DTS-X support, bringing 3D surround sound effects for the first time in a smartphone.

LG will officially unveil the LG G7 ThinQ this week on May 2nd.