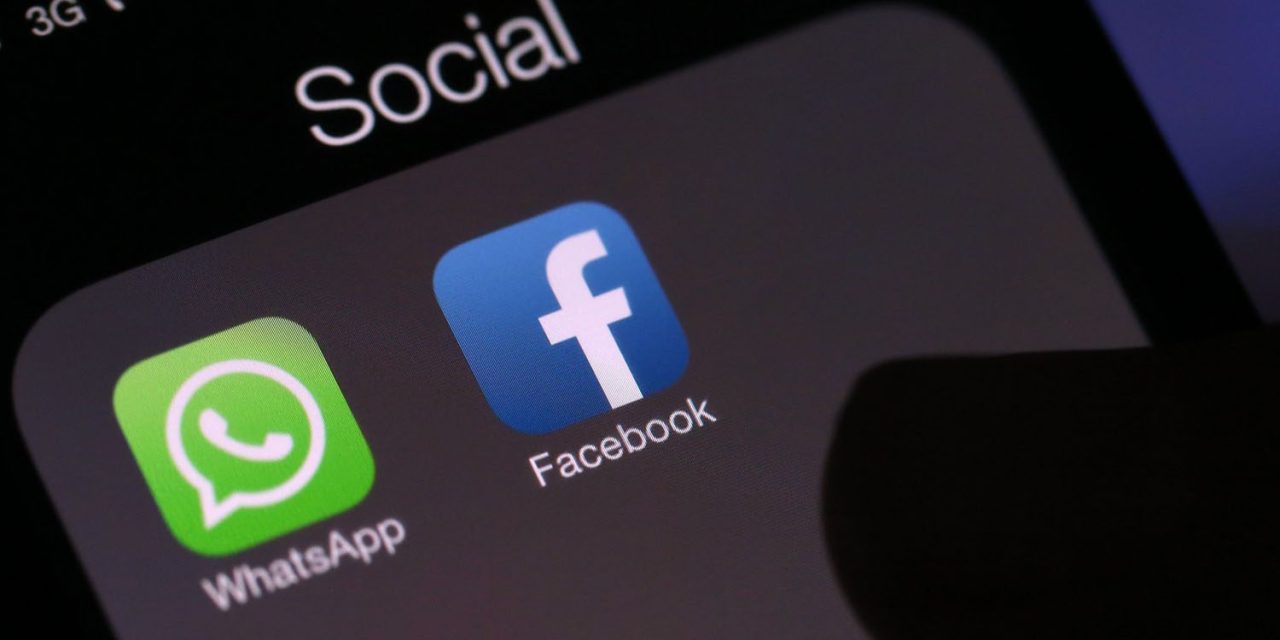 WhatsApp cofounder Jan Koum announced today that he will be leaving the company. While Koum himself doesn’t elaborate on reasoning for the departure, a report from The Washington Post indicates that the decision comes amid growing discord with WhatsApp parent company, Facebook…

Shortly after the report from The Washington Post, Koum confirmed his departure on Facebook, writing that his newfound free time will allow him to spend time doing other things, such as “collecting rare air-cooled Porsches.”

As for the apparent rift between Facebook and WhatsApp, The Washington Post says that Facebook had been pushing to use the personal data of WhatsApp users and weaken the app’s encryption:

The billionaire chief executive of WhatsApp, Jan Koum, is planning to leave the company after clashing with its parent, Facebook, over the popular messaging service’s strategy and Facebook’s attempts to use its personal data and weaken its encryption, according to people familiar with internal discussions.

The report goes on to say that Facebook pushed WhatsApp to give it access to the phone numbers of its users, as well as device and operating system details. WhatsApp is said to have been comfortable sharing some data, but refused to create a “user profile that was united across Facebook’s multiple platforms.”

Ultimately, Koum was worn down by the differences in approach, the people said. Other WhatsApp employees are demoralized and plan to to leave in November, four years and a month after the Facebook acquisition, when they are allowed to exercise all their stock options.

WhatsApp was founded by Brian Acton and Koum, who sold the company to Facebook in 2014 for $19 billion. Acton left the company last year and has since become an outspoken opponent to Facebook’s handling of user data. He was among many who joined the #DeleteFacebook movement earlier this year.