Cambridge Analytica filing for bankruptcy after Facebook scandal, but may re-emerge 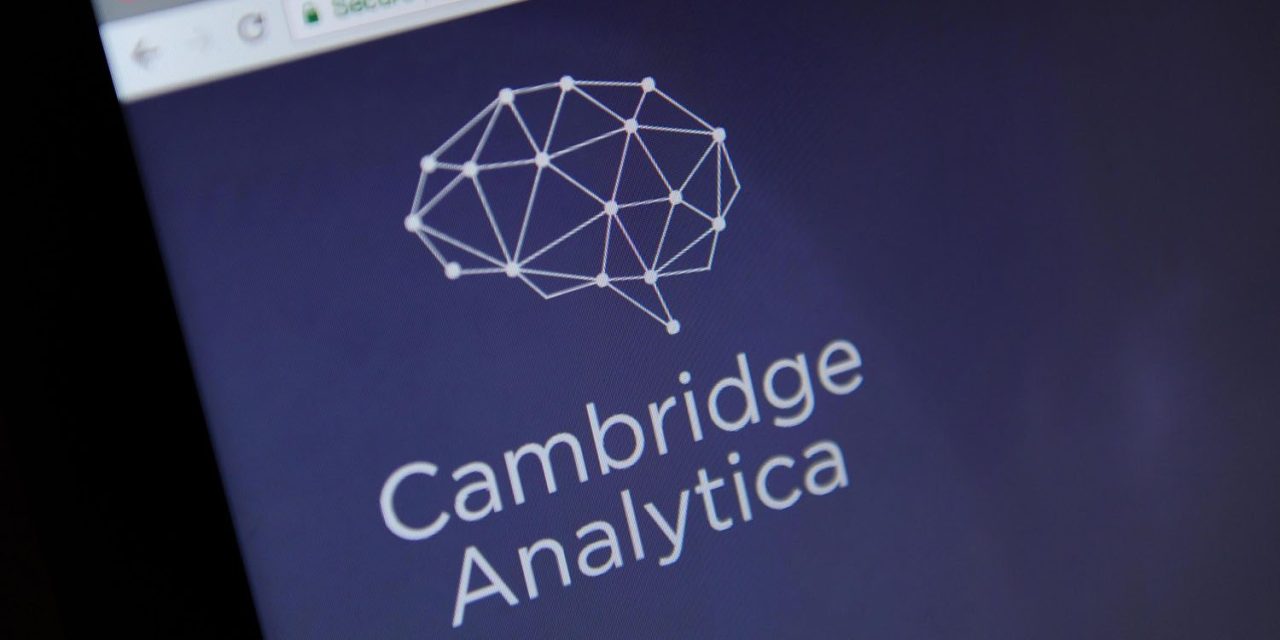 Facebook may have taken a huge PR hit from allowing personal data to be misused by Cambridge Analytica, but the impact on the political consultancy itself appears to have been more significant. The firm says that it has ceased most operations, and is filing for bankruptcy …

The company was, however, unrepentant in the statement announcing the news.

Over the past several months, Cambridge Analytica has been the subject of numerous unfounded accusations and, despite the Company’s efforts to correct the record, has been vilified for activities that are not only legal, but also widely accepted as a standard component of online advertising in both the political and commercial arenas […]

Despite  Cambridge Analytica’s unwavering confidence that its employees have acted ethically and lawfully, which view is now fully supported by [an independent report commissioned by the company], the siege of media coverage has driven away virtually all of the Company’s customers and suppliers.  As a result, it has been determined that it is no longer viable to continue operating the business, which left Cambridge Analytica with no realistic alternative to placing the Company into administration.

However, the NY Times suggests that the operation could arise Phoenix-like from the ashes of the company.

In recent months, executives at Cambridge Analytica and SCL Group, along with the Mercer family, have moved to created a new firm, Emerdata, based in Britain, according to British records. The new company’s directors include Johnson Ko Chun Shun, a Hong Kong financier and business partner of Erik Prince. Mr. Prince founded the private security firm Blackwater, which was renamed Xe Services after Blackwater contractors were convicted of killing Iraqi civilians.

Cambridge and SCL officials privately raised the possibility that Emerdata could be used for a Blackwater-style rebranding of Cambridge Analytica and the SCL Group, according two people with knowledge of the companies, who asked for anonymity to describe confidential conversations. One plan under consideration was to sell off the combined company’s data and intellectual property.

An executive and a part owner of SCL Group, Nigel Oakes, has publicly described Emerdata as a way of rolling up the two companies under one new banner. Efforts to reach him by phone on Wednesday were unsuccessful.

Facebook is still working on repairing the damage done to its reputation, offering users new privacy tools, but it seems the plans are not enough for WhatsApp cofounder Jan Koum, who is leaving the company, reportedly over disagreements about privacy.