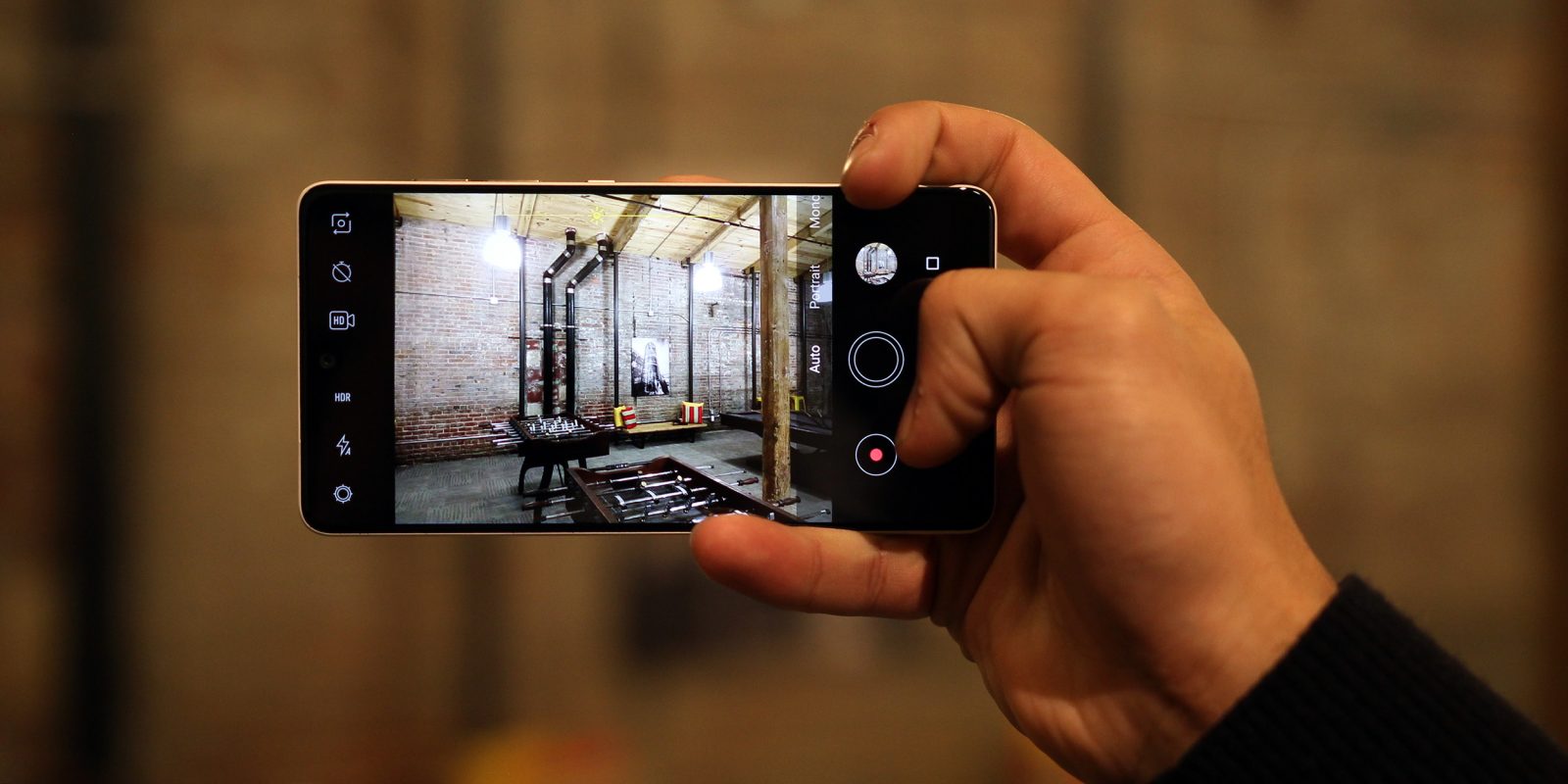 Andy Rubin’s Essential Phone wasn’t the hit many hoped it would be, but it brought a lot of good things to the table. One of those good things, however, definitely wasn’t the camera. At launch, the camera was pretty bad, but Essential has made it much better through updates, and now another update is working on capture speed.

In my original Essential Phone review, one of my biggest complaints about the device’s camera was the speed at which it took photos. More often than not, things were just painfully slow. Over time, that’s gotten better, but it’s still a weak point every time I pick up the device.

Now, a fresh update is rolling out via Google Play to the Essential Phone camera app which tries to address this. The company mentions on Twitter as well as in the Play Store changelog that this update takes pictures faster across all modes, and also focuses in on improving the speed of the burst mode.

As usual, the update also includes some bug fixes and stability improvements, both of which are always welcome. If you have an Essential Phone, the update should be available now, and if you’ve yet to try out the device, it’s currently available from $499.

We released an update to Essential Camera app today. You can now take pictures faster across all modes, including Burst mode.