Android Oreo on 5.7% of devices in May distribution numbers 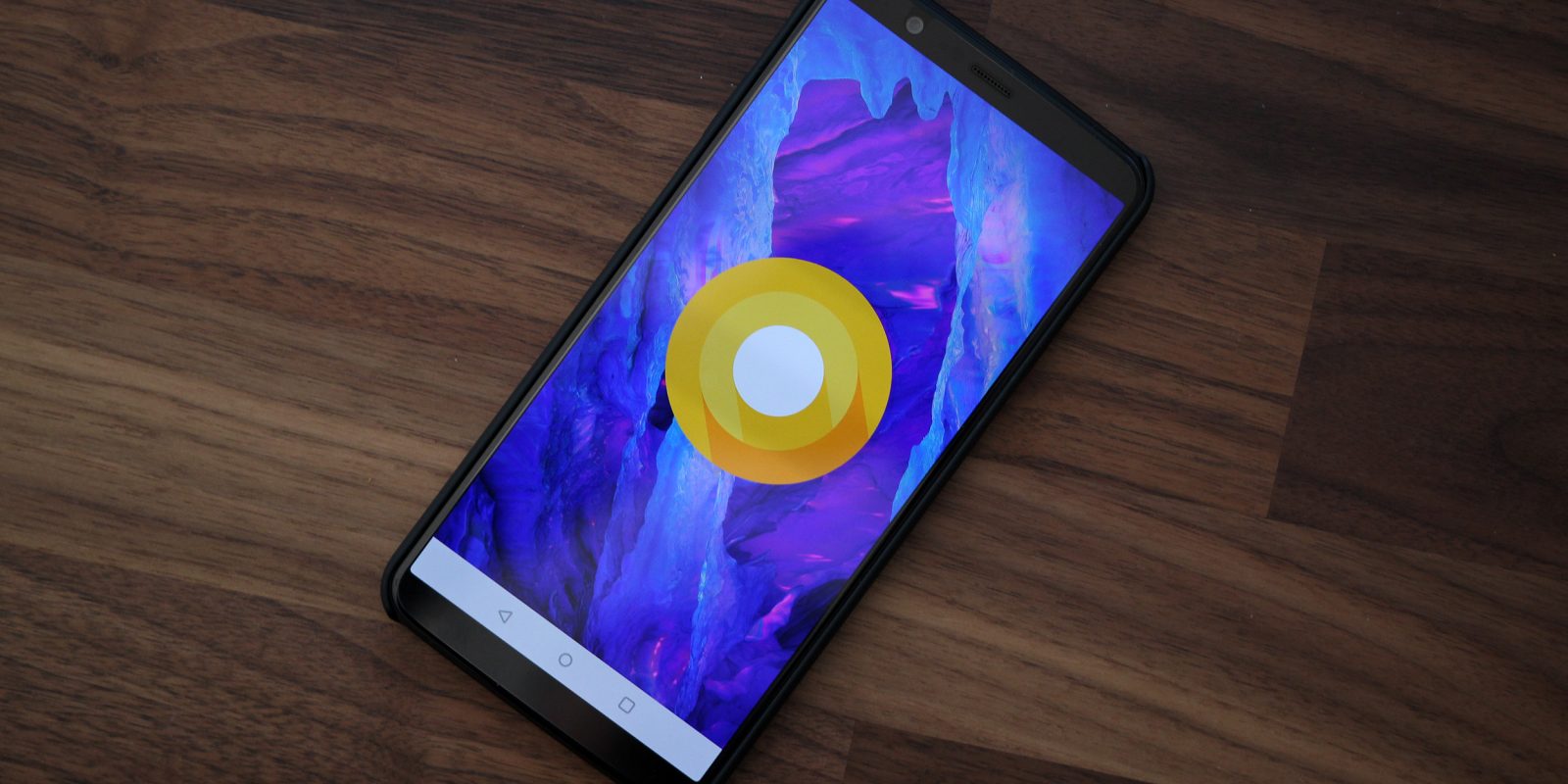 Amidst the kickoff of I/O 2018, Google has published the Android distribution numbers for the month of May. Oreo sees the largest gain of any OS version and has finally passed 5% following its release nine months ago.

These numbers are compiled from Android devices that accessed the Play Store during a seven-day period ending on May 7th. 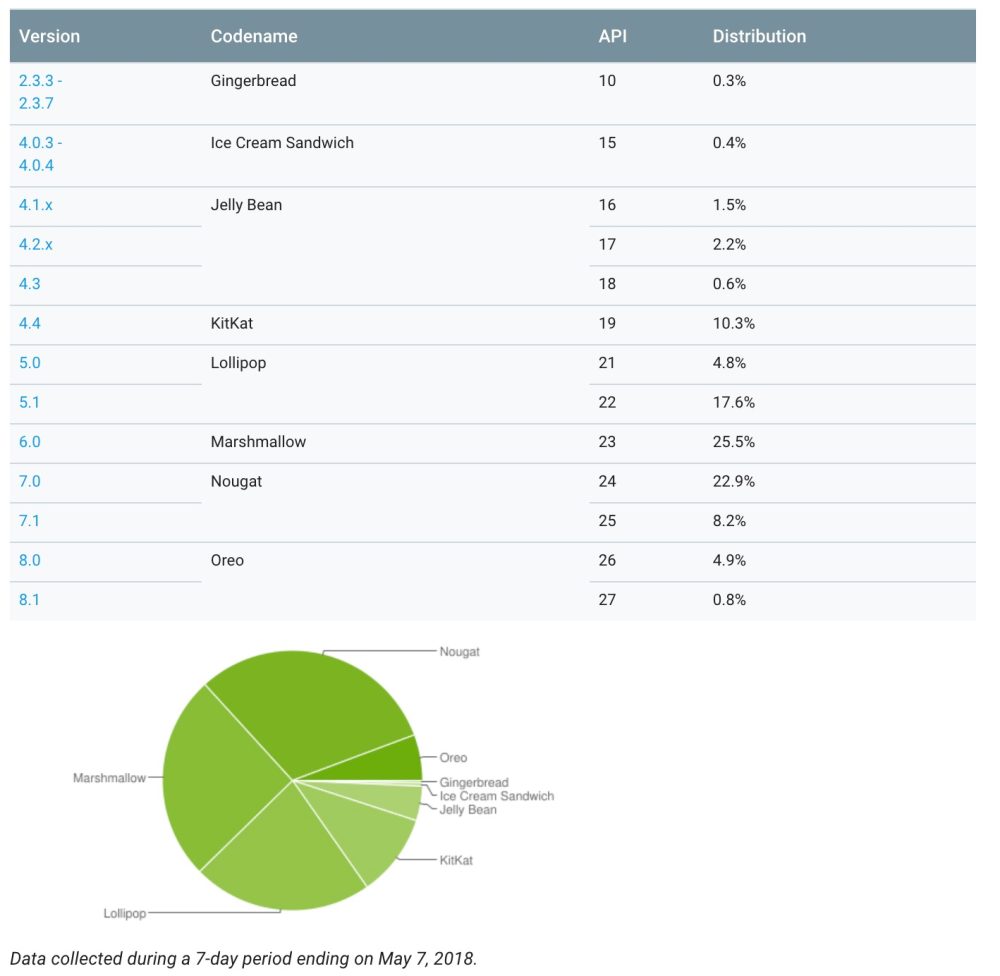