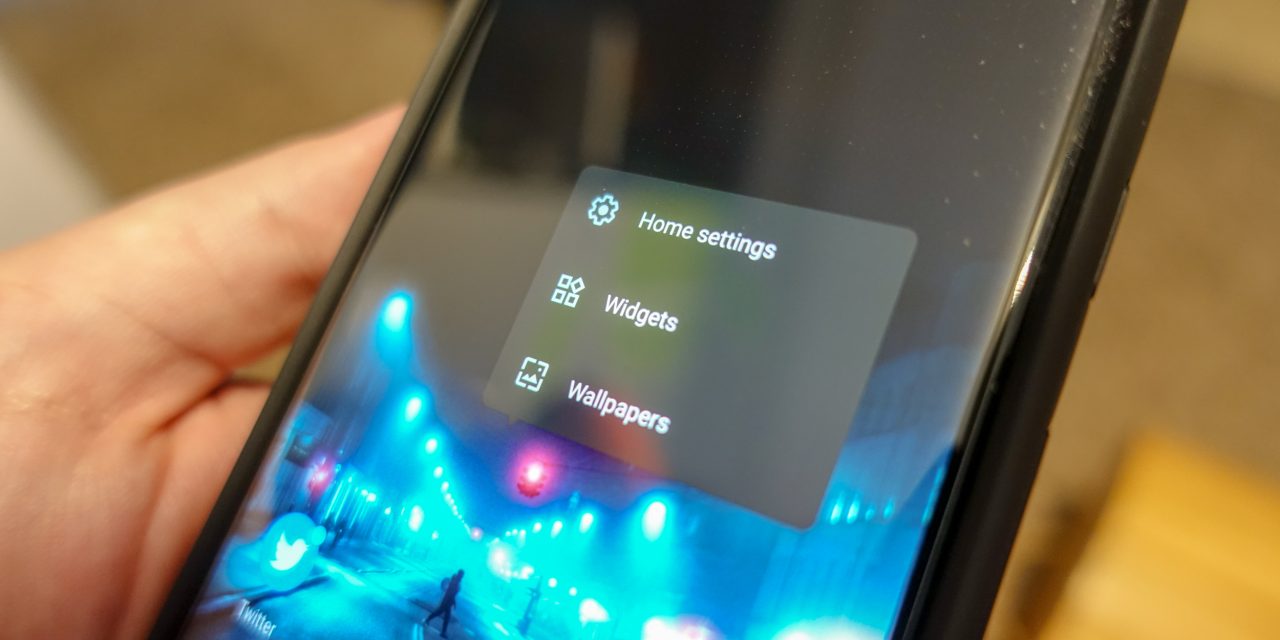 In previous versions of Android, when you held down on an empty portion of a homescreen, the Pixel Launcher would load a shelf with options for the Home settings, Widgets, and Wallpapers. That has changed with Android P DP2.

As you can see from the screenshots below, instead of the shelf that we have seen before, Google appears to have gone with UI primarily used when you long press on an app icon.

With the change, you no longer have the set placement for the different settings, and instead, have a window pop up from wherever you long-pressed. But don’t worry, all three of the options are still there for your use.

As this is still a Developer Preview, we could see Google stick with this new UI or go back to the old shelf design. Which of the two do you prefer? Make sure to let us know in the comment section below.