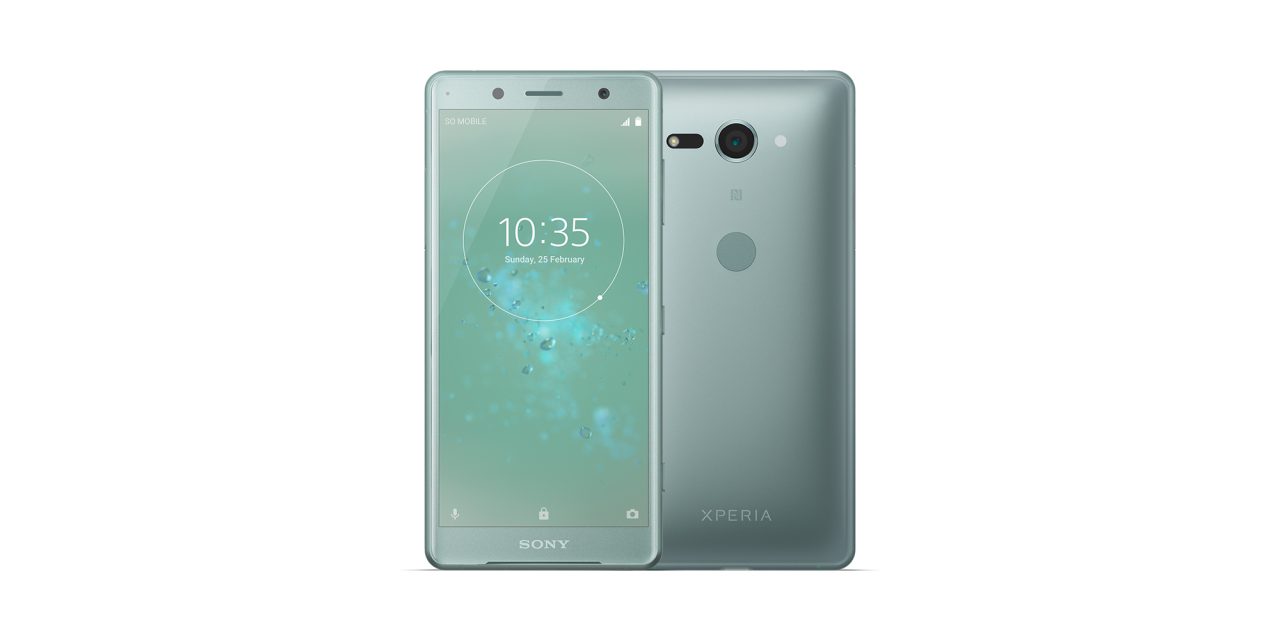 Sony’s smartphones aren’t really a big deal in the United States, but with the arrival of the Xperia XZ2 family, many were curious if Sony would do anything to make them work better in the States. Thankfully for Verizon customers, the company did end up making the Xperia XZ2 Compact work with the nation’s largest carrier, and now it’s officially certified.

It was revealed back when these phones were first announced that the smaller Xperia XZ2 Compact would work on Verizon’s network. Although the larger phone isn’t getting the same treatment, it’s still good to see Sony lending a hand to Verizon users interested in their devices.

According to Droid-Life, Verizon has now officially certified the Xperia XZ2 Compact for use on its network. Of course, this doesn’t really mean the carrier is going to start selling the phone in stores or anything, but it does mean that users should have no problem getting their device activated.

If you’re interested in picking up the Xperia XZ2 Compact, it’s available now in the States unlocked for $650.