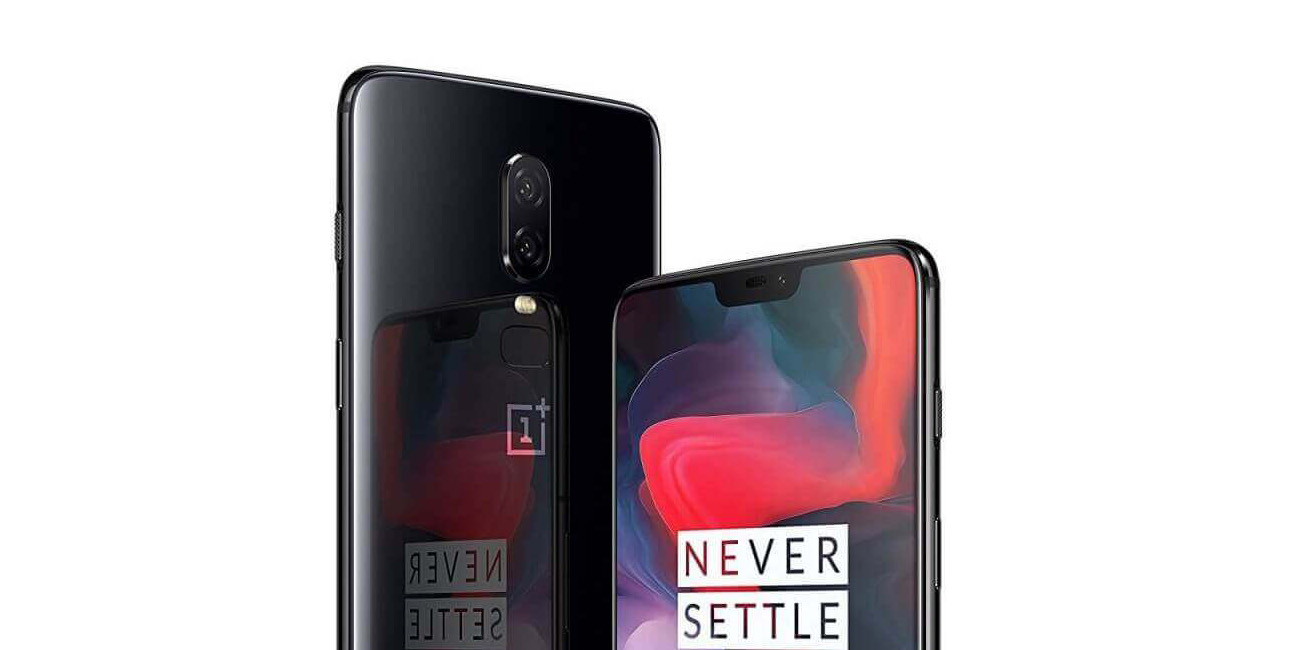 This week will see the official unveiling of the latest smartphone from OnePlus, the OnePlus 6. There’s already been a ton confirmed about this device, but so far, not many leaked images have given us a really good look at the phone. Today, some fresh renders leave nothing to the imagination…

First spotted by WinFuture, a listing for the OnePlus 6 on Amazon Germany shows off the OnePlus 6 in its slick “Mirror Black” finish. As previously confirmed, this phone is going to be packing a glass build, and this black color variant looks striking in these early photos.

Interestingly, OnePlus appears to be delivering two different black versions of the phone at launch, with the Mirror Black option fully embracing that glass back. However, the “Midnight Black” option appears to have a matte coating of some sort, although it’s unclear if that’s still with a glass back in tow.

The renders give us a clear look at the phone’s various design elements, including the notched display up front (although the wallpaper does a good job of hiding the “chin.”) Around back, we can also see the vertically-mounted dual-cameras, as well as the flash and new rear-facing fingerprint sensor.

A view of the sides also confirms the new right-mounted placement of the alert slider. The renders also again confirm that OnePlus is keeping the headphone jack on this device which is always nice to see.

The Amazon listings (since removed) also mention potential pricing for this device, which starts at €519. That’s about $620 in the US when converting the 64GB model. A 128GB option is also listed for 569 euros ($680 USD). OnePlus has already confirmed the OnePlus 6 will top out at 8GB/256GB, and with these prices, it could be that the high price we saw earlier this year could be true after all. The listing also mentions a shipping date of May 22nd.

We’ll see everything OnePlus has to offer on May 16th when the company officially unveils its new phone. Stay tuned to 9to5Google!