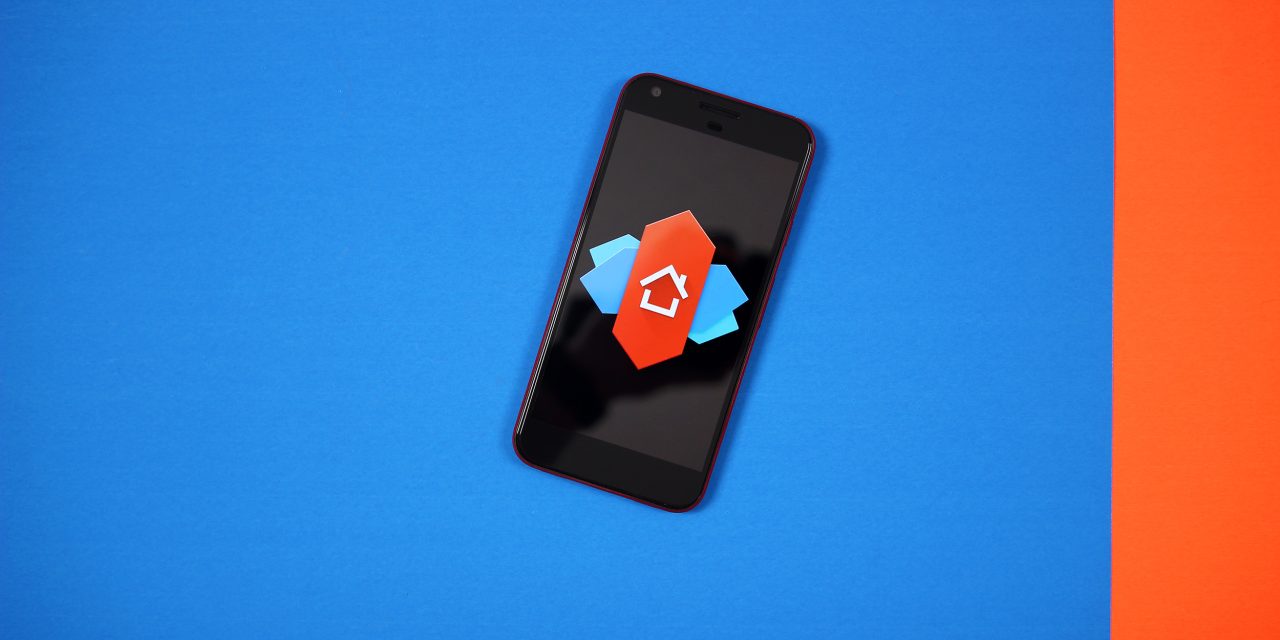 Nova Launcher is one of the most popular third-party launchers available for Android today, and one of the big reasons for that is because it’s quick to adopt the latest features and versions of Android. Now, Nova is adding some compatibility improvements for Android P.

Along with Android P’s beta release, which launched just last week, Google introduced some fundamental changes to the OS. The most notable has been the arrival of gesture navigation which actually integrates directly with the phone’s launcher. Obviously, this will affect how some launchers work.

In an update, available now on Google Play, Nova Launcher is picking up the needed patches to better work for users on Android P who are using the new gestures. Specifically, this update addresses a bug which caused the app drawer to come up blank through the gestures.

Obviously, this is a welcome change for users who have installed Android P, and one that’s especially important this time around since there are several devices which can run Android P.

If you’re running the Android P Beta and want to use this Nova update, head over to Google Play to get the download.