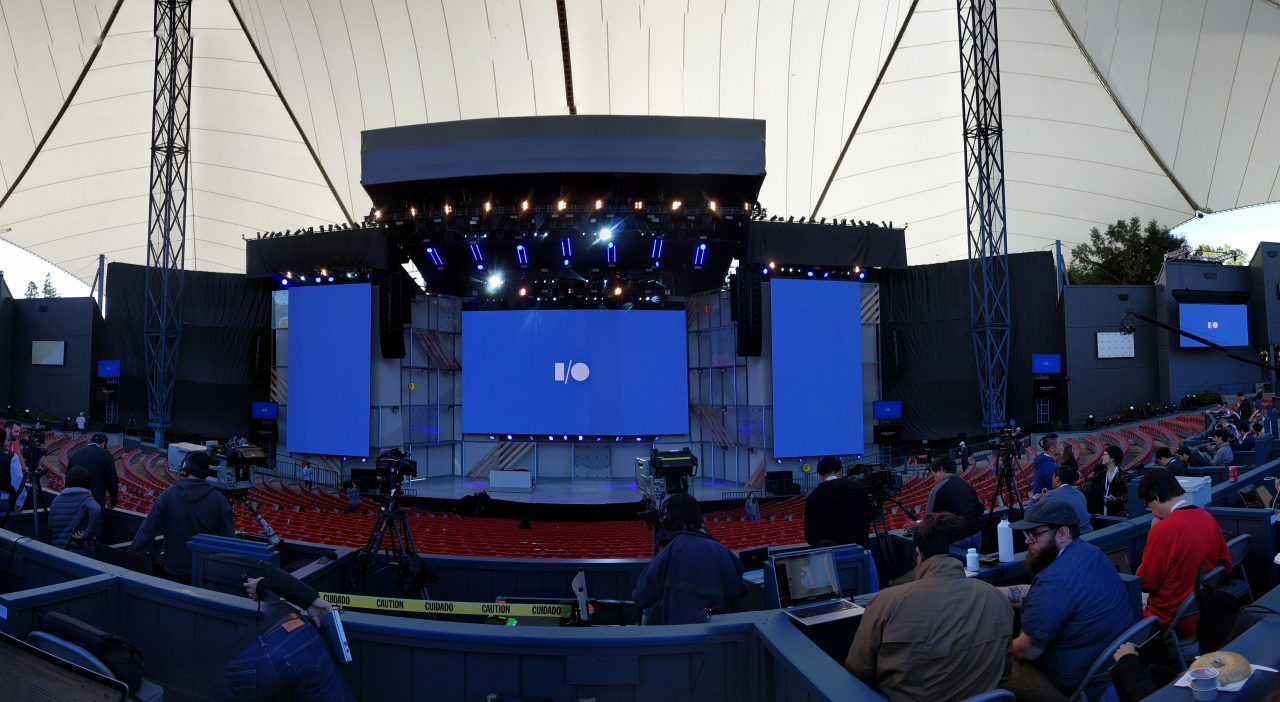 The week before I/O, Google launched the first point-and-shoot camera to support its VR180 format that captures a more realistic sense of depth than traditional 360 video. Now, an official highlight reel for the 2018 developer conference shows off the new format’s advantages.

While VR180 only captures half of what regular 360 degree video does, all cameras feature two lenses that provide a 180° x 180° FOV. The end result, according to Google, is a more realistic sense of depth, with still images, wide-angle, and 4K resolution also standard for cameras that support the format.

When watching the video below in Cardboard or Daydream, users get the same per eye view as other VR content. However, turning your head allows you to see the outer, black boundaries. Per the format, the video is available to watch in standard 2D on the web. However, users cannot pan around whatsoever.

Meanwhile, the 2018 Highlights show off Shoreline Amphitheater and Sundar Pichai’s keynote. Hopefully, the livestream will one day be shot and recorded in VR180.

The official Google Developers video also does a good job of peeking into sessions, Sandbox Demos and Community Spaces, as well as the After Hours party and Concert featuring Justice and Phantogram.