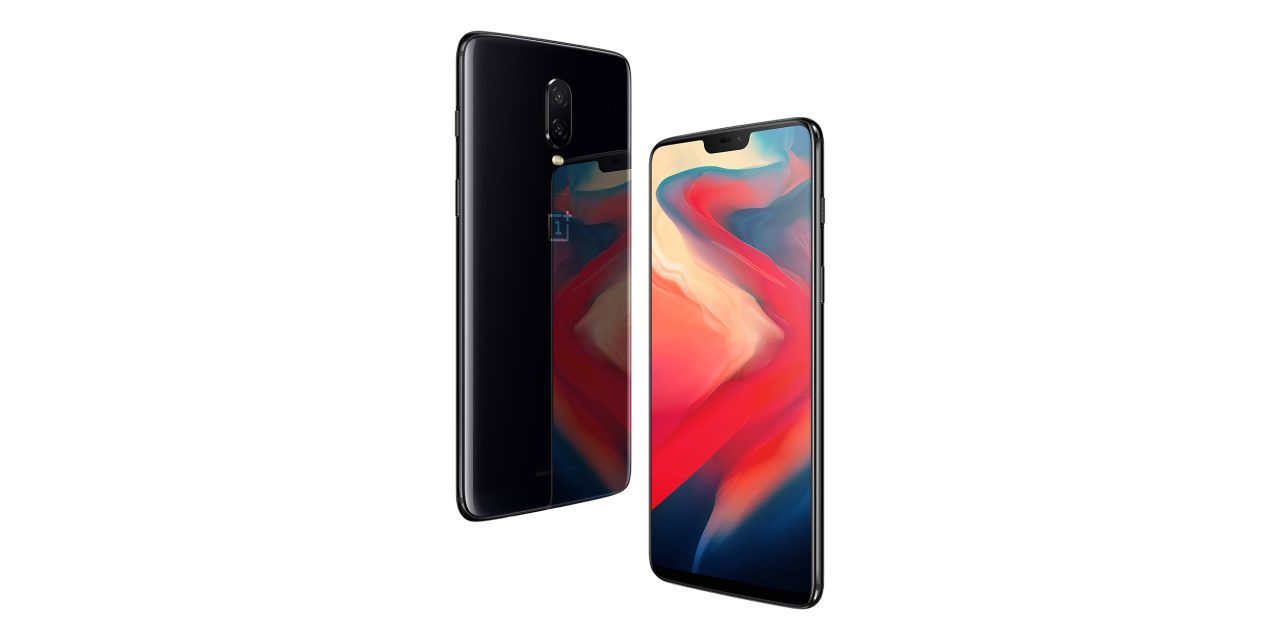 The OnePlus 6 was just announced yesterday, but it’s been confirmed for over a week that it would be a part of Google’s Android P Beta program. Now, OnePlus has opened downloads for that update.

Obviously, Android P’s beta presents the risk of lots of bugs on your device, so flash with caution. That is, do so once you get the phone next week, as sales don’t officially open up until May 22nd.

OnePlus has full instructions for installing Android P on the 6 on its forums, as well as details on devices trees and kernel sources.

We are proud to offer OnePlus 6 users an early glimpse at the future of Android. Download the Android P Beta for access to some of the latest Android features, and get your apps ready for the upcoming update, When we launched the OnePlus 3, we started a very interesting tradition, Zero Day sources for our devices. Since then, every device has launched with them, and we are not stopping now!

The device trees and kernel sources for the OnePlus 6 are available now on the OnePlus Githubpage. Go get them, and make sure to show the community what great custom software you can build!

As the name suggests, this build of Android P is best suited for developers and early adopters. As it is still in an early stage of development, we do not recommend flashing this ROM if you have little to no experience in software development or flashing custom ROMs. Proceed at your own risk!