On 60 Minutes, Yelp co-founder claims Google will ‘snuff you out’ [Video] 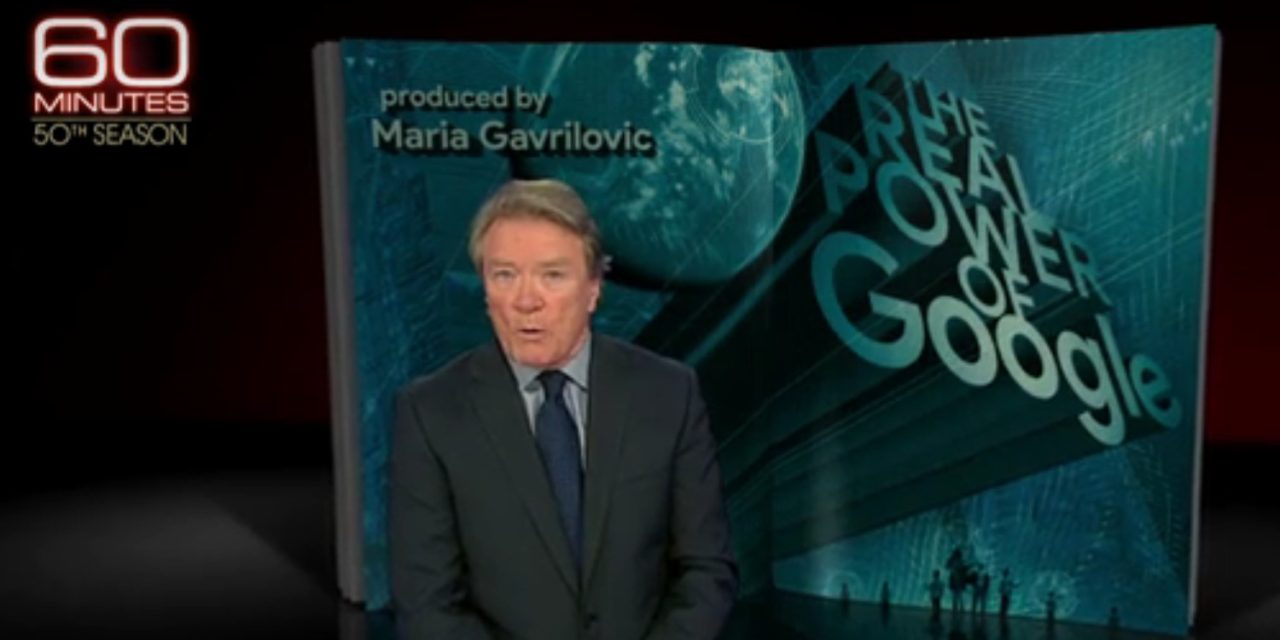 Last night on CBS, 60 Minutes aired a segment called “The Real Power of Google” which looked at anti-trust claims against Google from anti-competition experts and, of all companies, Yelp.

The 15 minute segment included interviews with legal experts like Gary Reback and Margrethe Vestager who claimed that Google’s size and anti-competitive behaviors rivals the petroleum industry in the days of Rockefeller.

Jeremy Stoppelman, co-founder of Yelp, featured prominently in the piece, arguing that Google intentionally positions their own services like Maps and YouTube above potentially more relevant results. He also claimed that if you compete with Google or don’t abide by their rules, Google will “snuff you out.” Yelp also released an official statement in support of Stoppelman’s claims.

Yelp and TripAdvisor, which certainly serve to benefit from the coming-to-light of the monopolistic control Google has over search, have launched an initiative and Chrome extension that swaps out Google’s recommendations for curated recommendations from sites that they say provide more value to users. It’s pretty hard to deny that Google’s current results are worse.

Google did not participate in the 60 Minutes segment, but gave this statement in response:

Our responsibility is to deliver the best results possible to our users, not specific placements for sites within our results. We understand that those sites whose ranking falls will be unhappy and may complain publicly.

You can watch the full episode online at CBS News.

There’s been quite a lot of controversy about Google’s “monopoly” over search (and other domains) recently, and in some cases the accusations are true. Google has a vision for the future and a desire to innovate and stockholders to please, but these must be balanced by a healthy dose of legal and ethical consideration — especially when their own products aren’t actually the best.

Without this balance and consideration, Google can come off as just another money and power hungry ‘evil corporation.’