LG G7 ThinQ pricing lands at $750 on T-Mobile, which is higher than Samsung’s Galaxy S9 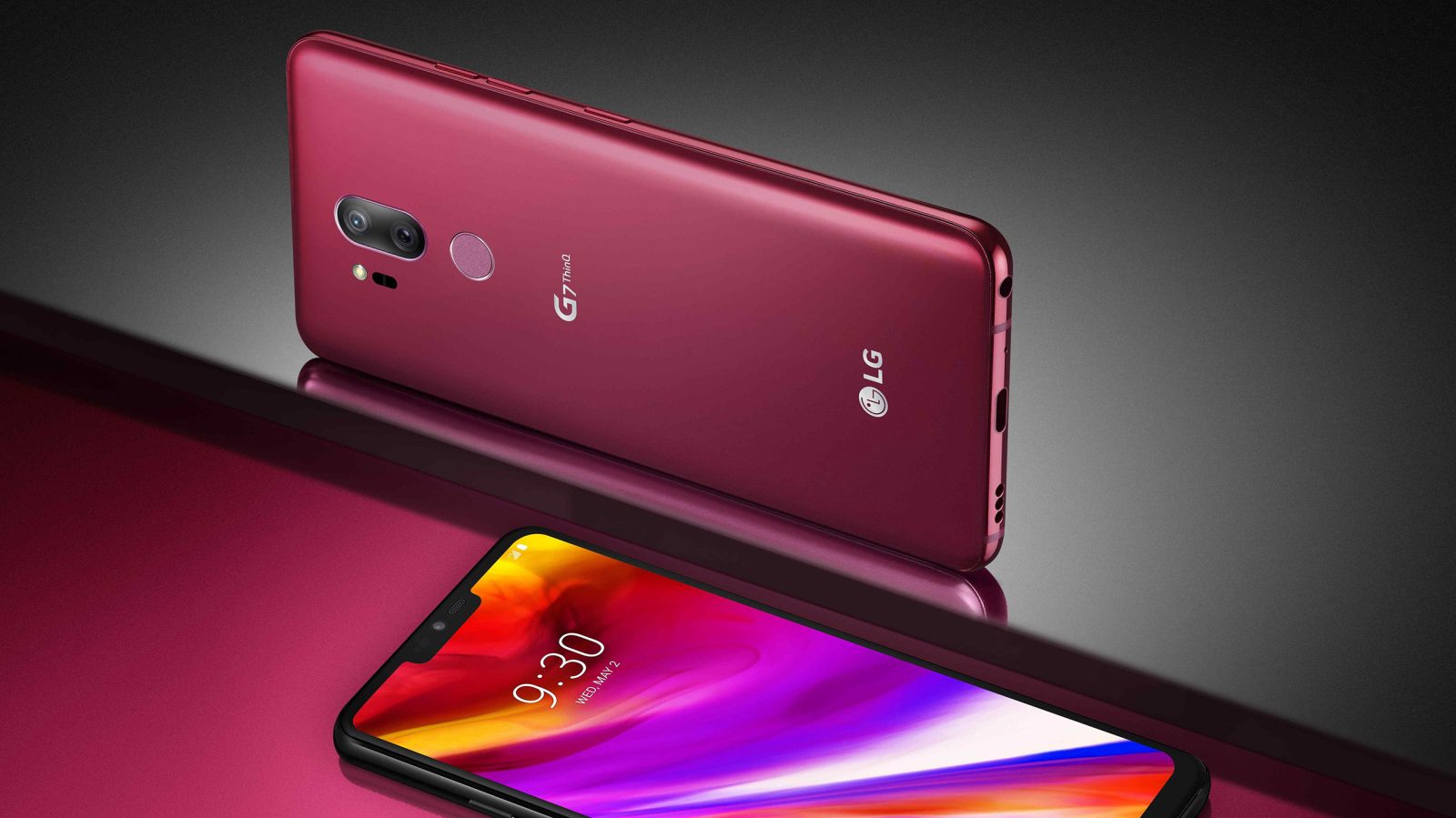 LG revealed its latest flagship, the G7 ThinQ, last week, but it was a bit quiet on some important details. That included pricing and release dates. Now, as we start to approach the reported launch date, carriers are starting to reveal pricing.

T-Mobile today announced pre-order deals for the LG G7 ThinQ on its network. The carrier will be exclusively offering the “Raspberry Rose” color option. What’s truly notable about this announcement, though, is the price point, coming in at $750.

If you’ll recall, last year’s LG G6 undercut the competition a fair bit by landing with a $650 price point. More than likely, that attracted some customers by delivering similar horsepower and features, but in a more affordable package. This time around, though, that advantage is gone.

At $750 the LG G7 ThinQ actually ends up priced $30 higher than Samsung’s flagship Galaxy S9. Pre-orders open up May 25th for those interested.

The LG G7 ThinQ is a respectable smartphone, there’s no doubt. However, it brings nothing to the table that is actively more impressive than any of its competitors, and is really just playing catch up in the space. Samsung’s Galaxy S9 undercuts its price while offering a better camera, no display notch, an arguably better AMOLED display, and a more well-known brand name.

Sorry LG, but I think this one is pretty much DOA at this price.