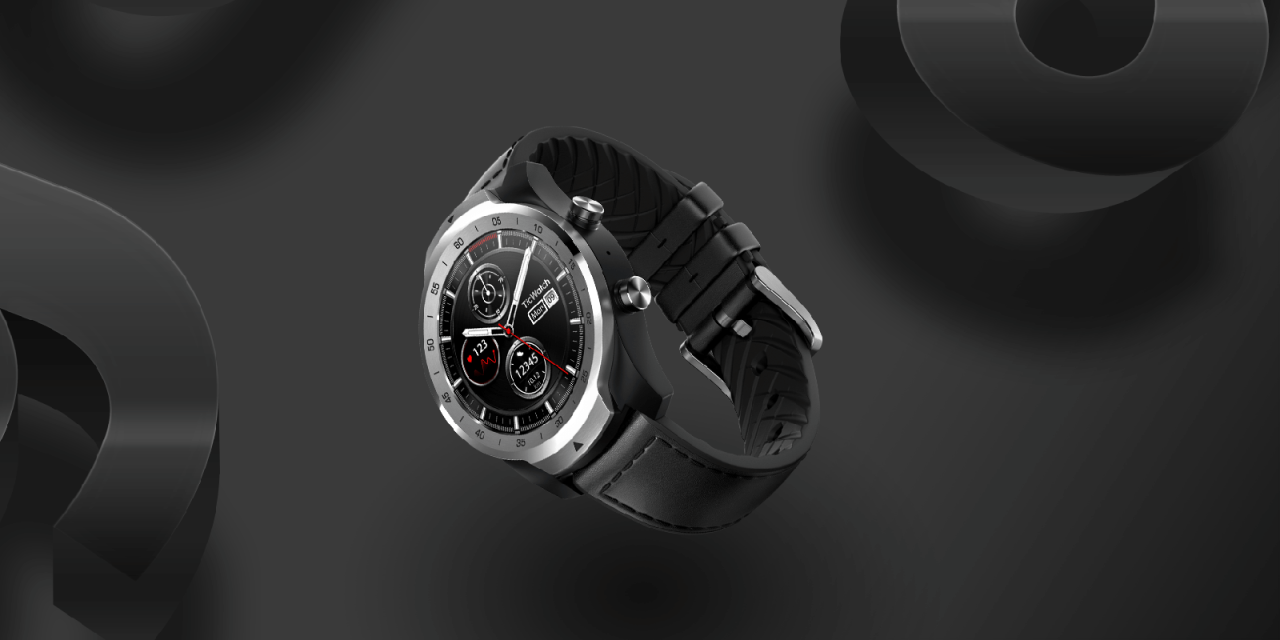 If you had to pick one thing as the weakest point of Wear OS, it’s definitely the battery life. Most Wear OS devices barely last a day, and there’s not much OEMs can do to fix that. Mobvoi, however, seems to have found a unique solution with its upcoming TicWatch Pro.

Mobvoi is no stranger to Wear OS at this point with its two affordable and fairly popular TicWatch E and TicWatch S models on the market since late last year. It’s latest endeavor, though, goes into the premium tier with the arrival of the TicWatch Pro.

Announced on its website today, the Mobvoi TicWatch Pro makes a lot of promises and packs a lot of tech, all while sticking under $300. The premium smartwatch packs a metallic build which looks a lot like the TicWatch S and has two buttons along the right side. The watch packs NFC for Google Pay, an OLED display, and there’s even potential for an LTE model in the US.

However, the biggest story with the TicWatch Pro comes down to its display. The standard OLED display isn’t anything particularly special, but Mobvoi has cleverly placed a transparent FSTN LCD on top of that display. 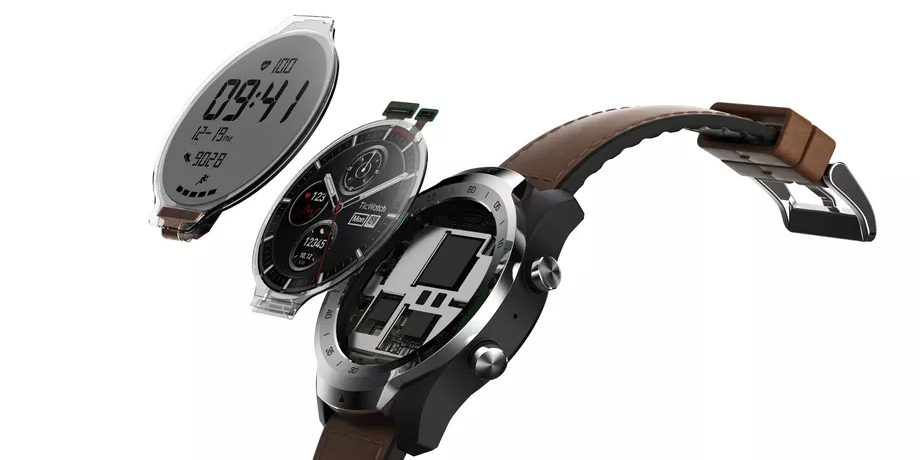 This second display is used for a special “Essential” mode which basically turns off all of the Wear OS features and leaves you with a simple watch in its place. It can also be used as an “always-on” mode for keeping up with the time and your steps when the screen is inactive.

With essential mode turned on, Mobvoi says the TicWatch Pro can last 30 days on a charge. More interestingly, though, Mobvoi says that running Wear OS with the two displays handing back and forth will still manage 2 days of battery life. Especially with Android P’s enhancements, the company might just live up to that claim.

Mobvoi doesn’t have a specific release date available for the TicWatch Pro, but says it will arrive “this summer.” You can sign up for updates on Mobvoi’s website.