On the day Europe’s new privacy law takes effect, Google already accused of breaking it [U] 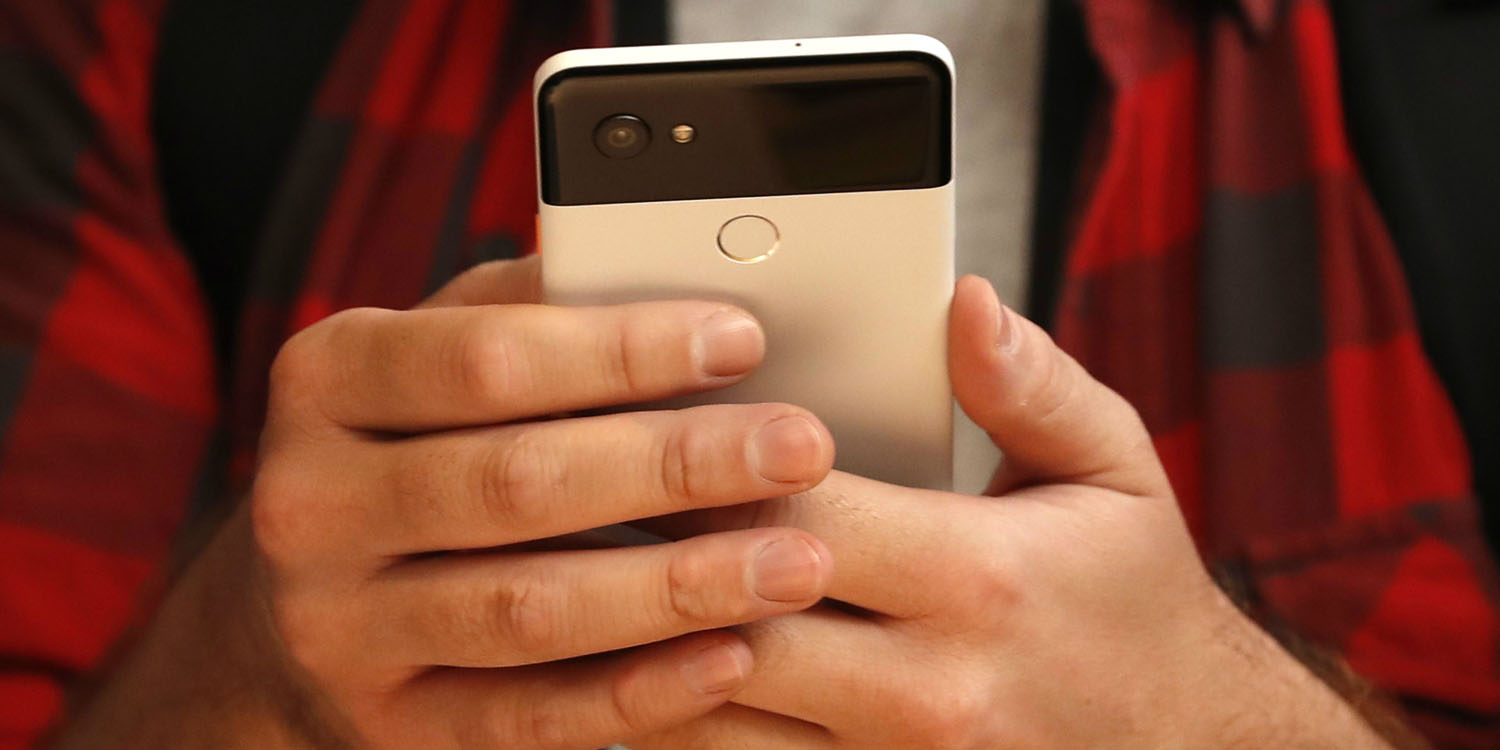 Europe’s tough new privacy law, the General Data Protection Regulation (GDPR), came into force today. It provides the strongest protections the world has ever seen for customer and user data.

Google is already being accused of breaking the law by one privacy campaign group, and being hit with the €3.7B ($4.32B) lawsuit …

If you’re not familiar with GDPR, you can provide a summary of the key benefits over on our sister site, 9to5Mac.

The law only took effect this morning, but Google is one of a number of tech brands who have already been accused of breaking it, reports the BBC.

Complaints have been filed against Facebook, Google, Instagram and WhatsApp within hours of the new GDPR data protection law taking effect.

The companies are accused of forcing users to consent to targeted advertising to use the services.

The complaint argues that as you have no choice but to agree to all the terms and conditions presented to you when you open an account, and one of those conditions is consenting to targeted ads, the companies are failing to offer customers a free choice about how their data is collected and used.

To me, that sounds like a stretch. It wouldn’t be lawful for a company’s conditions to contain a clause which breached GDPR requirements – for example, it wouldn’t be allowed to say you accept that your data will be store unencrypted – but I can see no reason a company can’t say ‘Here are our perfectly legal terms, you decide whether or not you want to open an account on that basis.’

But campaign group NOYB (which stands for None Of Your Business) disagrees.

Facebook has even blocked accounts of users who have not given consent. In the end users only had the choice to delete the account or hit the “agree” button – that’s not a free choice, it more reminds of a North Korean election process.

It has filed lawsuits against Google and Facebook, worth a total of €7B ($8.2B).

We’ll find out which of us is right whenever the EU rules on the complaint.