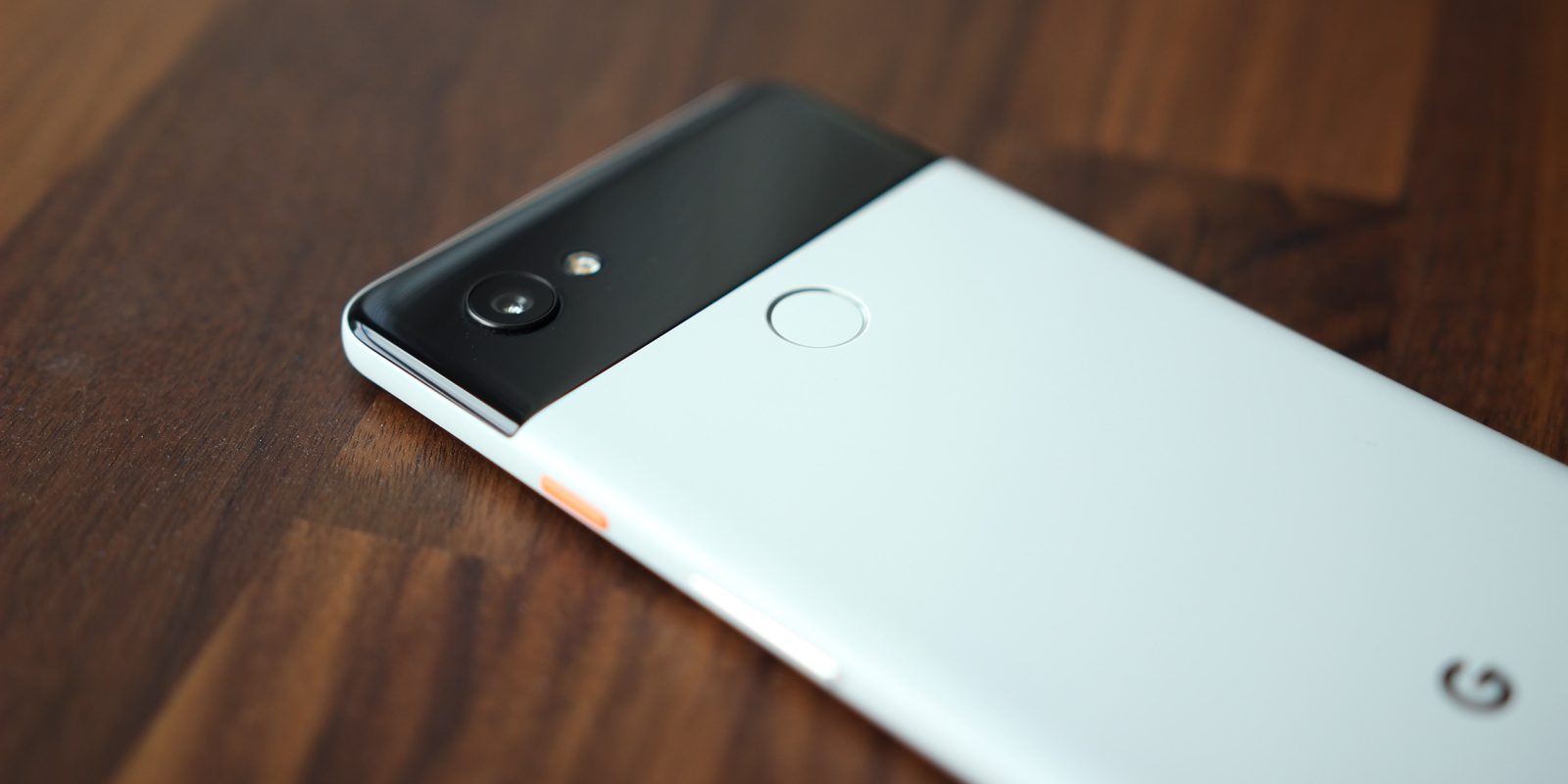 We’re still several months out from the debut of Google’s Pixel 3 family, but this week we’ve been getting a lot more details surrounding the new devices. Today, two new reports are out from Bloomberg and Winfuture to reveal some of the first hard details on Google’s new flagships.

For the past couple of years, Google has worked with partners to develop the Pixel hardware. The first generation was made with HTC while the Pixel 2 family saw a split between HTC and LG, with LG making on the larger XL. Many assumed that the same would be true for the Pixel 3 as well, but new reports claim otherwise.

Bloomberg says in a report today that Google is sourcing Foxconn to produce both the “Pixel 3” and the “Pixel 3 XL.” Foxconn, of course, is well-known for being commissioned for producing Apple’s iPhone over the years. Both devices will reportedly include the Snapdragon 845 processor as well – no surprise there.

The report goes on to detail the Pixel 3 XL in more detail, describing it as “nearly edge-to-edge” like we’ve seen in recent less-reliable leaks, but with a notch at the top and a “chin” at the bottom to house front-facing speakers. The smaller Pixel 3 will not offer this same design, unfortunately. One of our sources has independently corroborated that the larger of the two will have this notch-and-chin design. 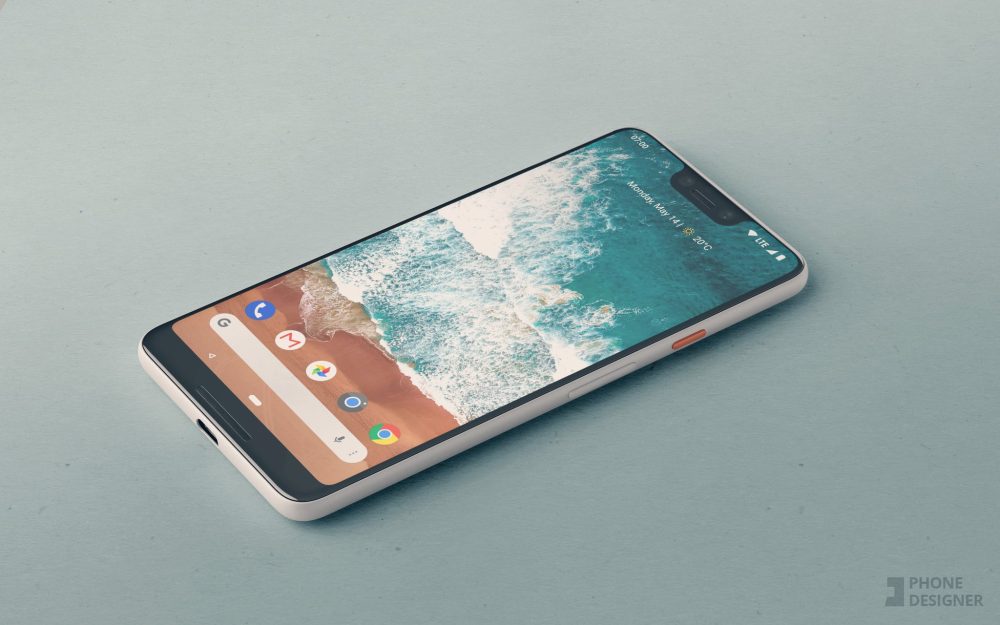 Further, the report says that Google’s implementation of the notch will be considerably slimmer compared to Apple’s iPhone X, but much taller. Inside of that notch, there will, of course, be a front-facing speaker, but also two cameras. The back, on the other hand, will still only have one camera with Google’s software-based portrait mode still available.

Lastly, Bloomberg mentions that Google is planning to partner with Verizon yet again on the Pixel 3 and Pixel 3 XL, making it an exclusive for the third year in a row. Of course, the phone will still be sold unlocked and through Project Fi, but if this turns out to be true, other carriers such as T-Mobile and AT&T won’t be offering the device.

Another report from WinFuture further backs up Foxconn and other details within Bloomberg’s report, such as Google’s manufacturing partner — specifying subsidiary FIH Mobile to produce these devices.

According to the apparent supply chain information, the “top model” Pixel 3 XL is listed as the “Google GB1.” The information says that “GB1” will be equipped with “new display hardware,” possibly referring to that notched display. The information also refers to the smaller Pixel 3 as “Google GC1.”

The report also mentions a blurry timeframe of August or September 2018, but it’s probably not worth putting much stock in that date. Google has for the last two years launched its Pixel and other hardware in early October, and while a sooner date isn’t out of the question, we don’t have much reason to think this year will be different.