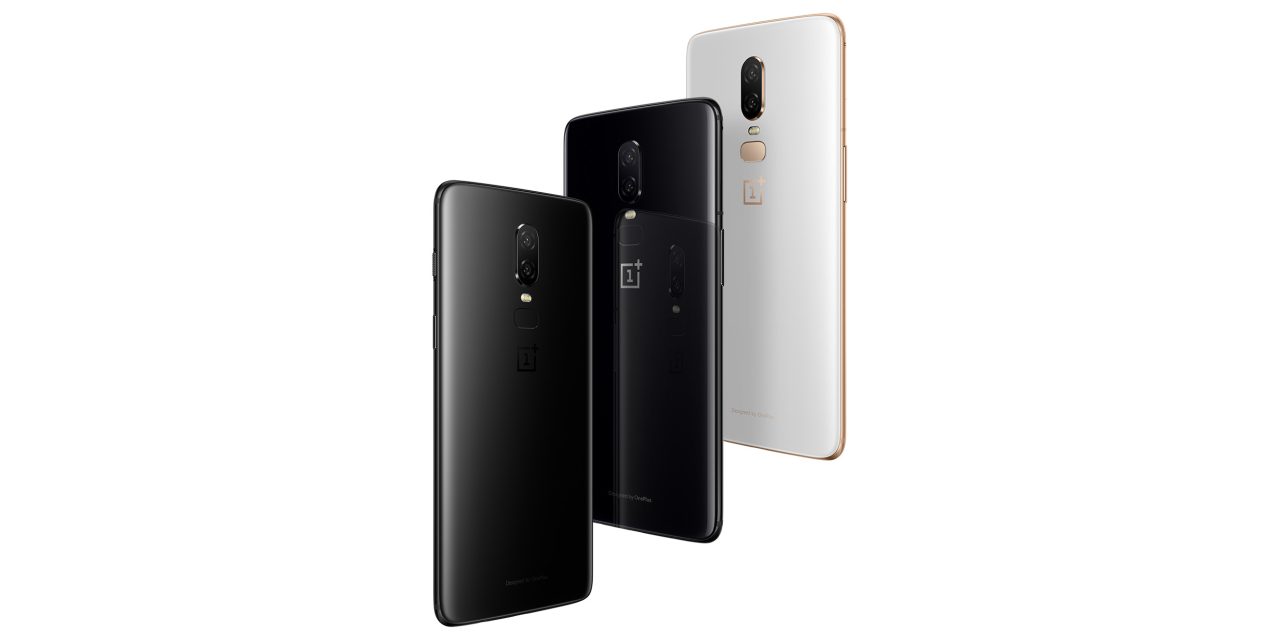 Android has had its own face unlock smart lock built into the OS since Ice Cream Sandwich, but it didn’t really become popular until recently. But, unlike what Apple included in the iPhone X, these solutions are much less secure and can easily be tricked.

In a video you can watch at the bottom of this post, a user on Twitter was able to unlock a OnePlus 6 with a printed photo. In a follow-up tweet, the user confirmed that this also worked using a black and white image.

An AndroidPolice writer tried printing out his face, but probably due to the poor quality, it didn’t work to unlock the phone.

We’ve seen similar stories in the past of people tricking the face unlock feature built into Android with photos which led to Google adding a “livliness test” that looked for people blinking. But the overal flaw with that system is the same found on the OnePlus device.

Unlike the iPhone which literally maps facial structures, these face unlocks try to measure the space between different areas on your face. Obviously, this is much less secure than a fingerprint scan, but OnePlus does warn about the potential vulnerability when setting it up.

If this doesn’t scare you off, we have an Android Basics tutorial that you can read here that’ll show you how to set up face unlock on the OnePlus 6.

I printed my face to unlock my OnePlus 6 for the lulz… it worked ¯_(ツ)_/¯ pic.twitter.com/rAVMq8JKBr