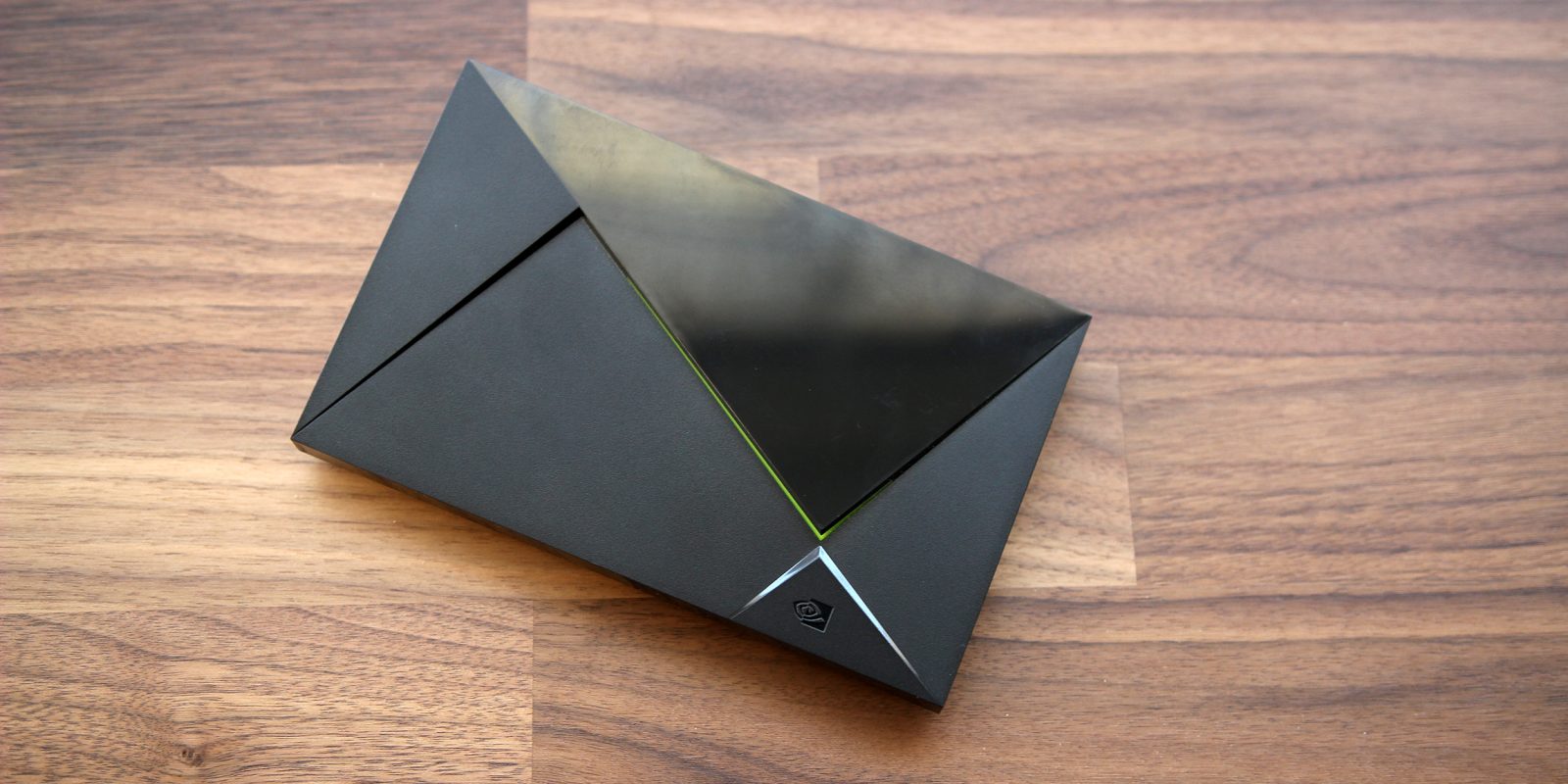 While Android Oreo in general has had a really slow rollout, Android TV has definitely been the furthest behind. Not long ago, Nvidia finally kicked off its Oreo rollout for the Shield TV, but now, that’s been put on pause due to some issues with the update…

Revealed on Nvidia’s forums (via Android Police), the company has decided to press pause on the rollout of Shield Experience 7.0 which updates the Shield TV to Android Oreo. The specific reasons for this are still unclear, but Nvidia says it’s because of “a couple of issues.”

Right now there’s no clear information on what issues Nvidia has discovered. Some users describe WiFi problems and sound issues, so that could be part of the issue. Luckily, most Shield users hadn’t actually gotten the Oreo update just yet, as the company was focusing on preview users first. I’ve personally been running Oreo on my Shield for the past week, but have not noticed any issues yet.

Nvidia says that once these issues are resolved, the update will resume and roll out to all users. Updates on the situation will be provided on Nvidia’s forums, and we’ll keep an eye on things to let you know when the rollout is back on.

We’ve uncovered a couple issues thanks to feedback from our preview program that we’d like to fix prior to rolling out SHIELD TV Experience Upgrade 7.0 to more users. We’re actively working to resolve the issues that have been encountered and hope to be able to restart the rollout shortly.

We appreciate your patience and want to ensure you have the best experience possible. Stay tuned and we’ll provide updates as we have them.