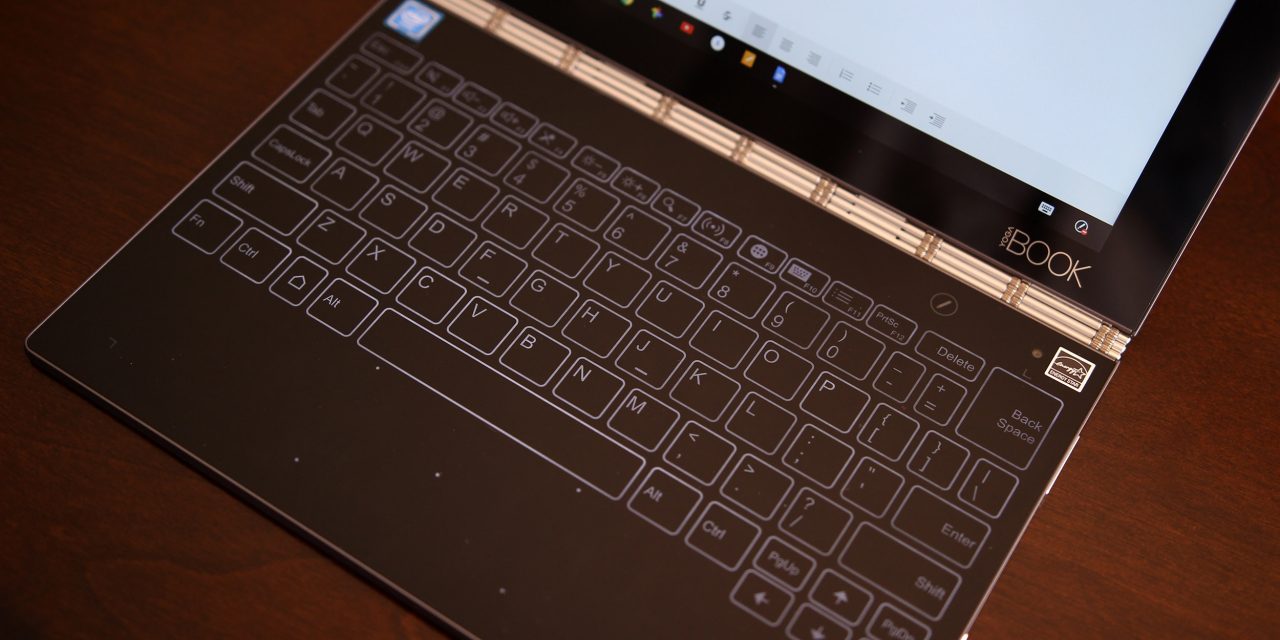 Back in 2016, Lenovo tried something really unique with the launch of its Yoga Book, a convertible laptop/tablet that had a fully touch keyboard instead of a physical one. It was a futuristic concept, but one that the company hasn’t done much with since. Now, though, it appears the company is working on a successor of some sort.

Regulatory filings first spotted by Liliputing hint at Lenovo working on two new products. The company has listed the “Lenovo Pen Pro” and “YogaBook2 Pro.” While there’s still a lot we don’t know, it seems clear that Lenovo is working on a proper successor to its original Yoga Book.

If you’ll recall, the company launched an affordable version of this concept last year with that version only being available with Android on board. It’s unclear if a newer version of this hardware would arrive with Windows on board, Android, or perhaps even the much-requested Chrome OS.

I enjoyed the original Yoga Book a lot, but it was far from perfect. I’d love to see an updated version, especially if it runs Chrome OS, with an improved keyboard (perhaps with better haptic feedback). Hopefully, we’ll learn more about it in the coming months.