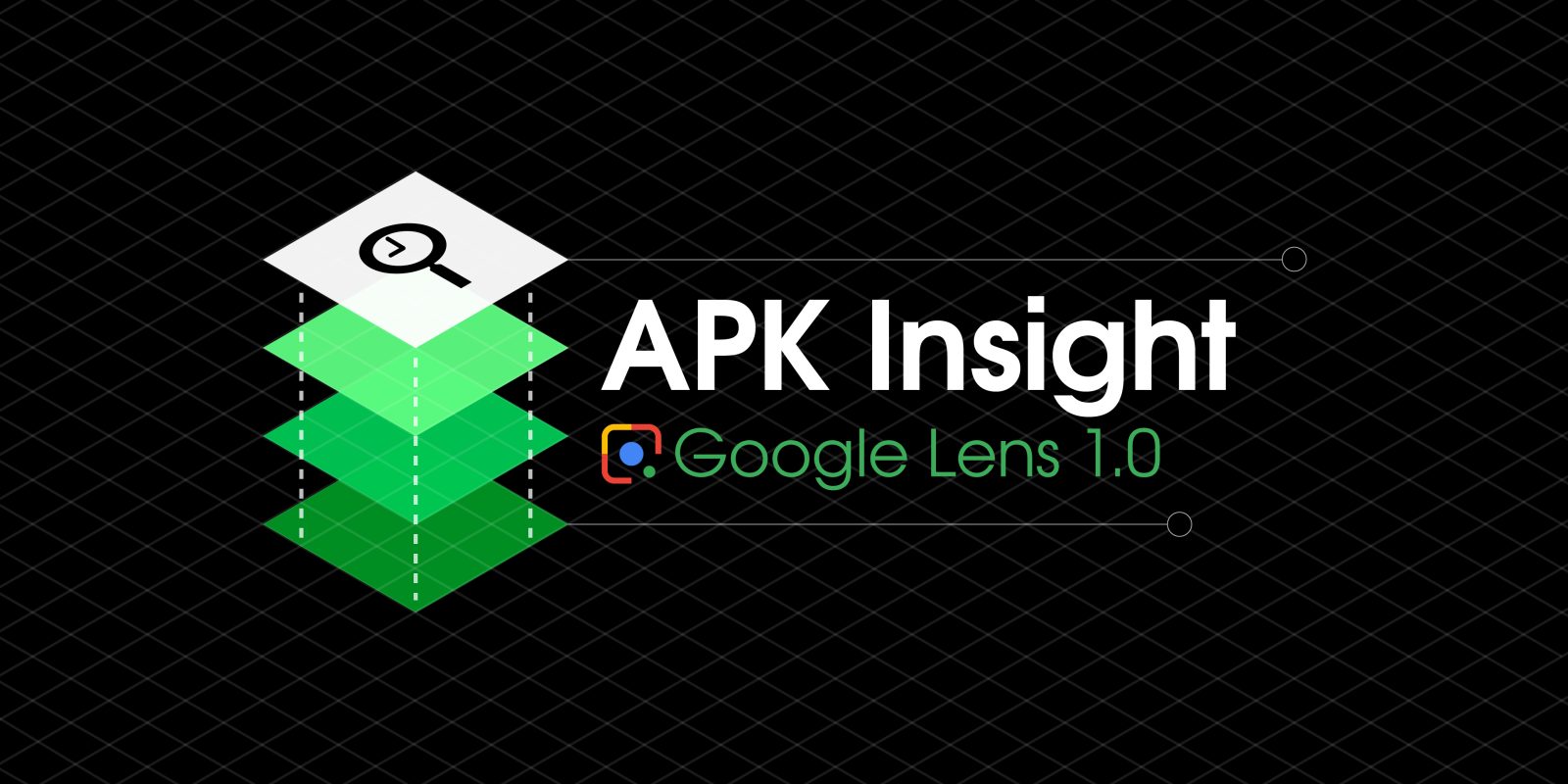 After adding a slew of new features and getting a redesign at I/O 2018, Google Lens today gained a new shortcut app to quickly launch the visual search feature. The app itself is currently quite simple, but a teardown reveals that AR Stickers could be directly available in Google Lens, while there is also a direct reference to a Pixel 3 codename.

With the launch of the Pixel 2 last October, Google unveiled AR Stickers and in the past few months added several new seasonal packs. These interactive stickers, which adapt to the environment and each other, could be coming directly to Google Lens.

Version 1.0 of Google Lens includes several sets of strings related to AR Stickers, with one relevant section directly describing an “AR Stickers mode” with a “sticker gallery” and the ability to open up your photos.

In Google Camera on the Pixel and Pixel 2, users can add stickers to a live scene. It’s unclear whether a similar capability is coming to Google Lens or whether the strings are just in reference to adding AR Stickers to images that have already been captured. That functionality alone would be notable as there is currently no way to add AR Stickers after the fact, however, the interactive nature would be rather limited in still shots. 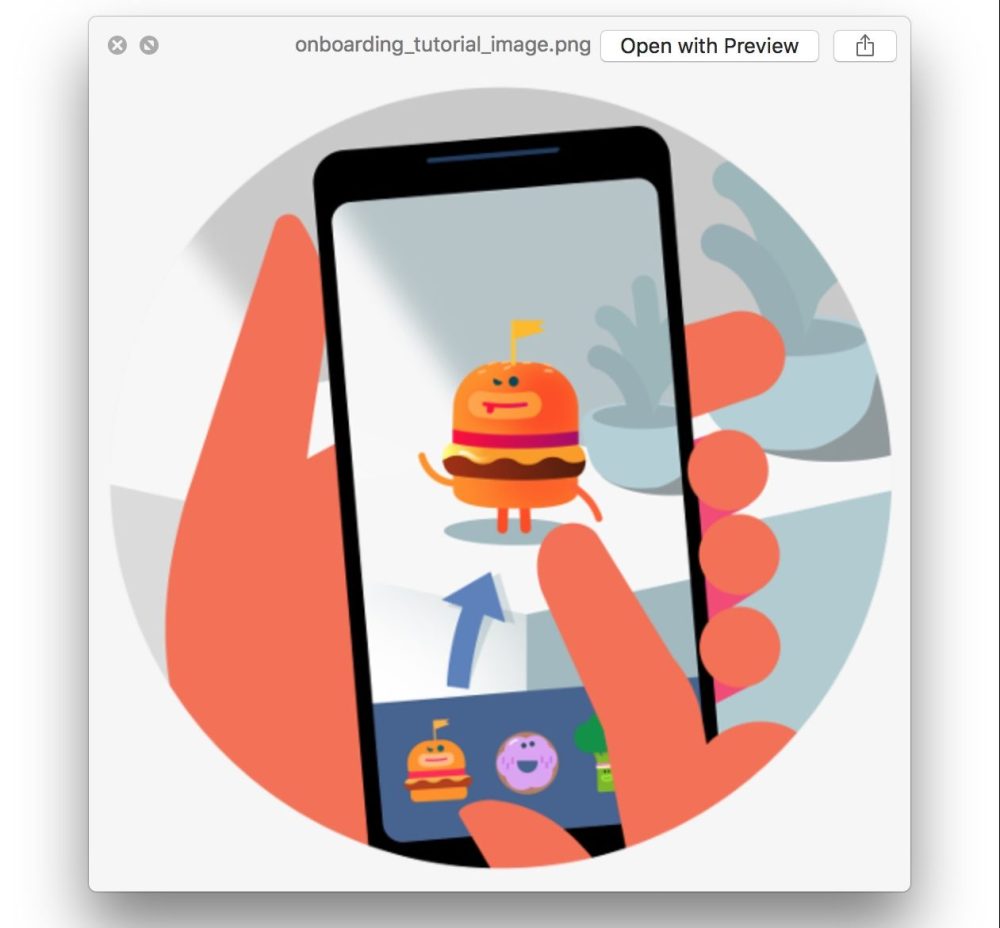 The existing Blocks stickers already available in Google Camera and the Play Store might be included as a default pack.

The app includes a list of over 100 devices that Google Lens could support. What’s interesting is how the Google section notes “blueline,” which is the rumored codename of one of the Pixel 3 devices. The first reference to that device appeared in AOSP last Friday, while it should not be surprising that Google is already testing Lens on it.