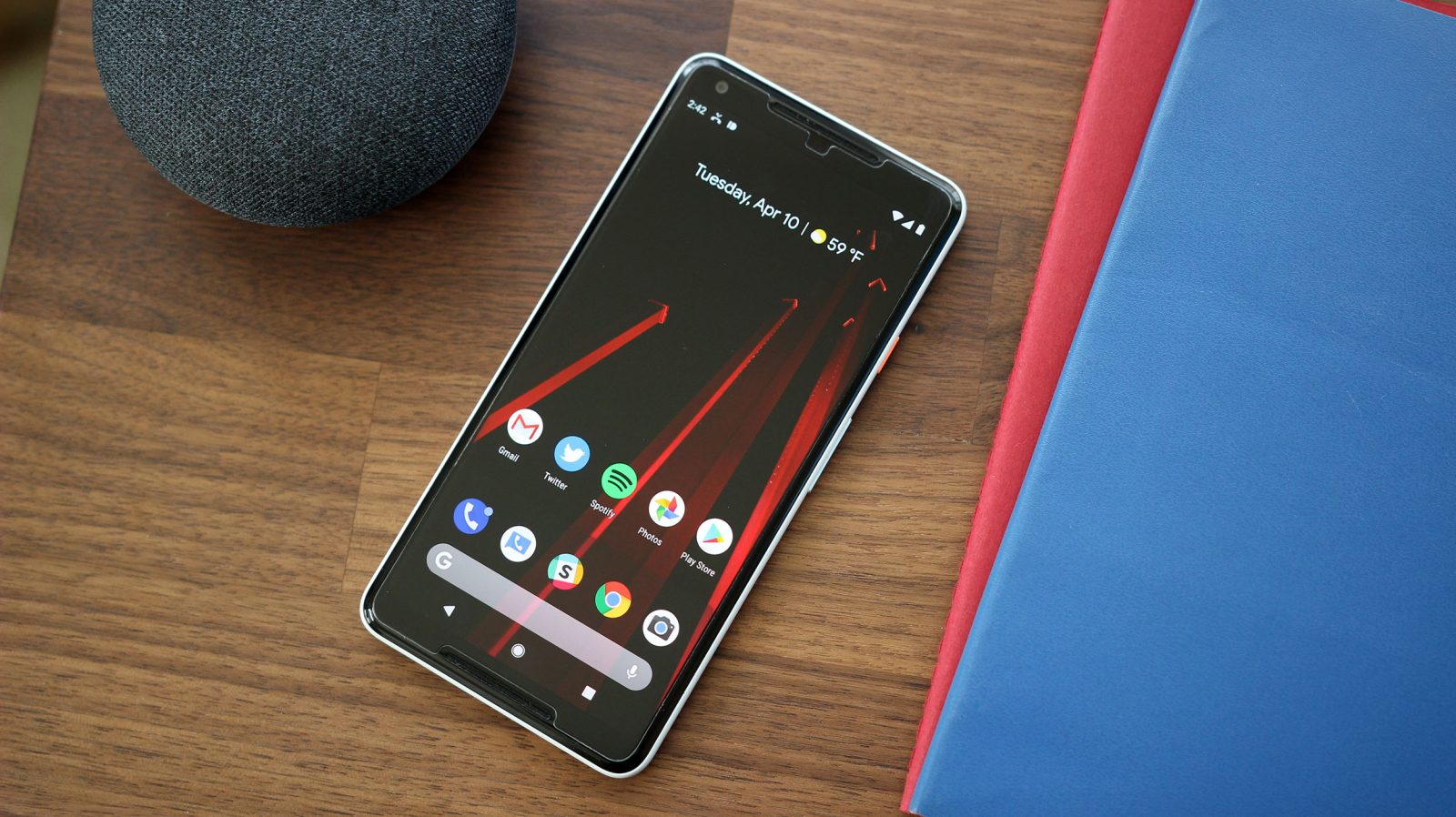 A lot of new information about Google’s upcoming flagship devices has hit the web in the past couple of weeks, and today, a new source is claiming to have some insight on the screen sizes of these devices.

This morning OnLeaks took to Twitter to say that his sources are claiming that Google’s upcoming devices are only going to grow slightly from their predecessors. Specifically, the Pixel 3 will carry a 5.3-inch display while the larger 3 XL offers a 6.2-inch display.

Looking back to the Pixel 2 family, the smaller phone had a screen measuring in at exactly 5-inches while the larger Pixel 2 XL featured a display landing at 6-inches diagonally.

While it’s not shocking that Google isn’t making any big changes here, it is a little surprising that these phones aren’t growing a bit more considering both apparently have slimmer bezels. Especially in the case of the XL with its notch, one might assume that a larger screen would be in play.

Regardless, there’s nothing bad about the sizes we’re seeing here. The overall phone size should line up nicely with competing options from the likes of Samsung and LG. Hopefully, the reported display panels being used actually live up to expectations this time, though.

Of course, it’s important to take this all with a grain of salt. OnLeaks is generally a fairly reliable source for these sort of specifications, but there’s plenty of room for error here. Over the coming weeks, we’ll undoubtedly learn more about the device, hopefully backing up this report as well.