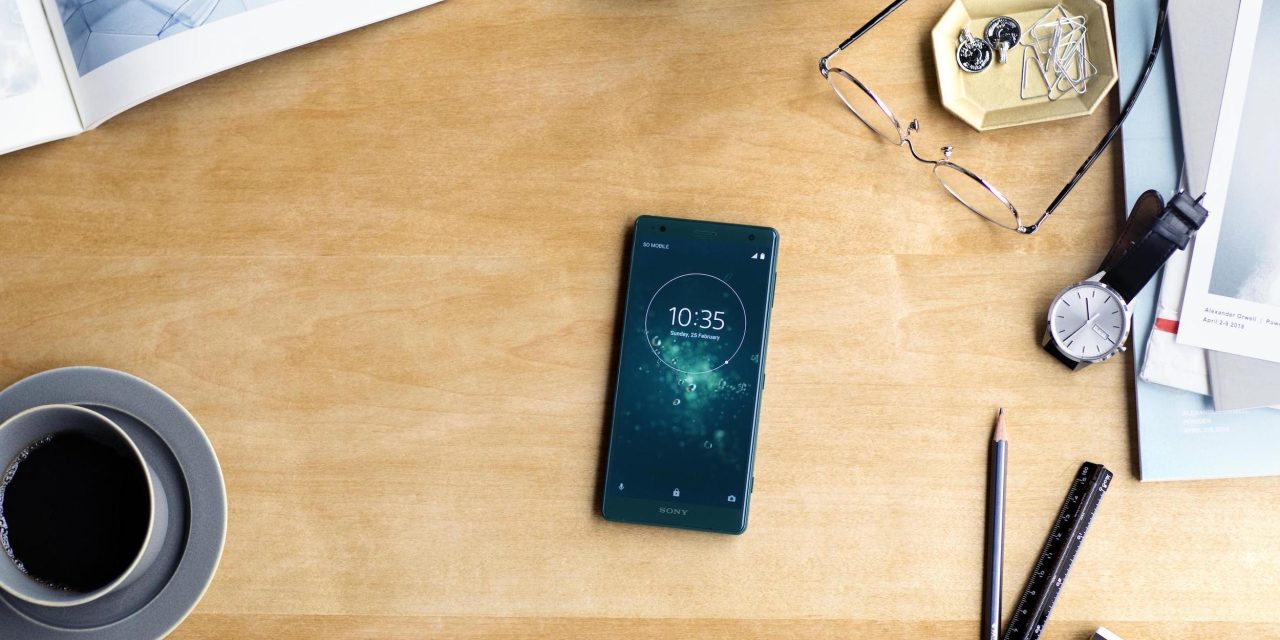 Google surprised us back at I/O this year when it revealed that, for the first time, a handful of OEMs would be joining in on the beta program for the next version of Android, P. Sony was on that list and today, the company is updating its build for the Xperia XZ2 with Google’s latest improvements and more.

In case you weren’t aware, the way Google is handling the Android P Beta for non-Pixel devices is by letting OEMs provide the updates to interested customers. Due to that, it can be a bit hit or miss when an update arrives for download versus when it’s available to the Pixel.

Last week, Google released the third developer preview for Android P, also known as Android P Beta 2. Now, Sony is making that same update available to Xperia XZ2 owners. Revealed in a blog post, the company is rolling out this update with an OTA to those who flashed the first Android P Beta on their devices.

This update carries the updated version number PDP-PKQ1.180513.001-10128 and corrects a handful of issues that plagued the first Android P Beta on the XZ2. Those changes are listed below, but it’s also important to note that the changes we saw on the Pixel last week should also be present with this update.