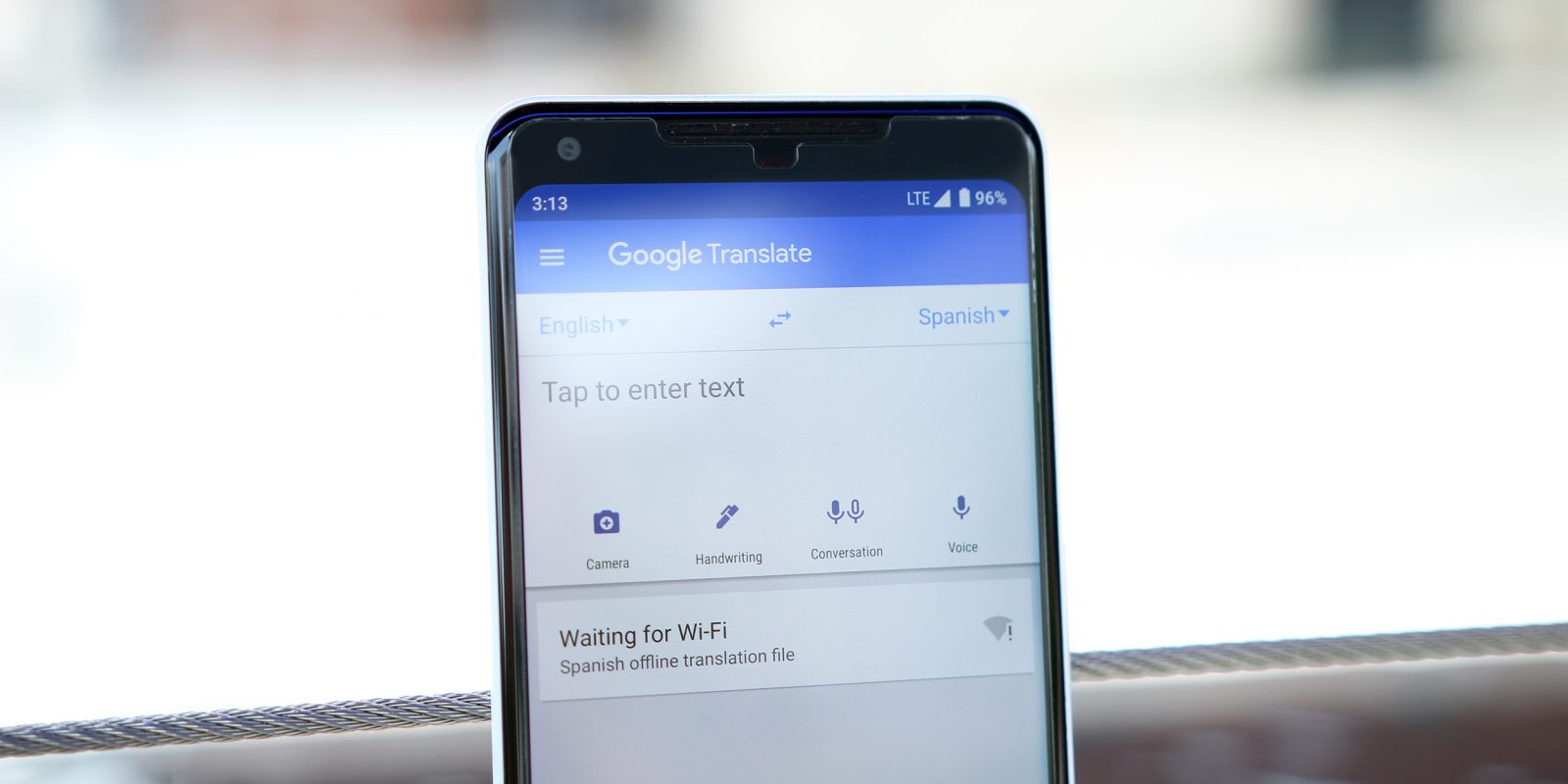 When Google Translate began using Neural Machine Translation in late 2016, the service improved “more in a single leap” than in the last ten years combined. That technology now works completely offline in 59 languages and is rolling out this month to Android and iOS.

Instead of translating phrase-by-phrase, Google Translate with NMT converts whole sentences at a time. This added context when translating improves accuracy, with the system able to rearrange and adjust results to better reflect how humans naturally speak.

As a result, translated sentences are easier to understand, while whole paragraphs and articles are “smoother.” Meanwhile, the system can learn and improve over time. At the end of 2016, NMT launched in eight language pairs, covering a third of native languages around the world, with more pairs added over time.

Until today, Neural Machine Translation required an internet connection, with offline translation on mobile continuing to use the old phrase-based approach that broke sentences up into smaller parts and did not incorporate context or the broader meaning of what’s being converted.

Starting this month, NMT works on-device for Android and iOS in 59 languages. Language sets are only 35-45MB in size and also run on lower-powered devices. The end result should be offline translations that are more accurate and nearly on par with the quality users expect when an internet connection is available.

Neural Machine Translation will be rolling out to all Android and iOS users over the next few weeks. When available, users that already use offline translations will see a banner on the home screen to update existing files. The full list of supported languages is below: