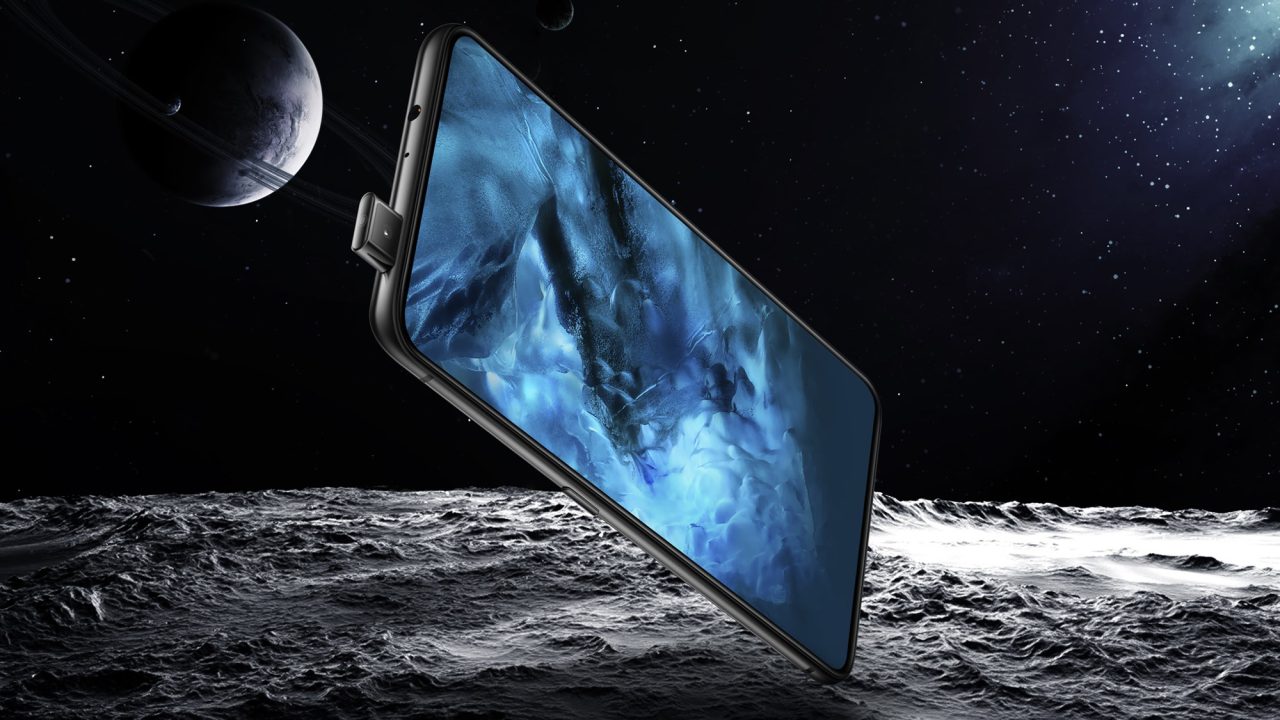 While we all knew ditching bezels would continue to be a trend in 2018, many hoped that the notch wouldn’t come along with that. Unfortunately, it has, but some companies are actually trying to think past the notch. Now, after showing off a concept at MWC, Vivo is delivering the NEX which goes all in on all-screen.

The Vivo NEX is the retail version of the Apex concept that was shown off back at MWC. Like that device, this is a smartphone which has minimal bezels across the board, including the top where it has no notch whatsoever. Rather, the screen has a 91.24% screen-to-body ratio, only interrupted by a relatively slim chin at the bottom where the display components are held.

Obviously, there are quite a few challenges surrounding this design. To replace a traditional earpiece the NEX uses its 6.59-inch display to vibrate and create sound, and the front-facing camera is hidden in the device itself. That 8MP sensor mechanically pops out of the device when it’s needed. The device also uses an in-display fingerprint sensor.

As for the general specs, Vivo isn’t pulling any punches. The NEX comes in two variants. The “flagship” model comes with a Snapdragon 845 while the lower tier offers the new Snapdragon 710. You’ll be looking at 6GB/8GB of RAM and 128GB/256GB of storage depending on the model you pick up.

Both have a 12MP/5MP dual-camera setup on the rear, 4,000 mAh battery, and it even offers a headphone jack up top with a USB-C port at the bottom.

Unfortunately for global users, the Vivo NEX is only confirmed to go on sale in China for now. Pricing hasn’t been announced just yet.