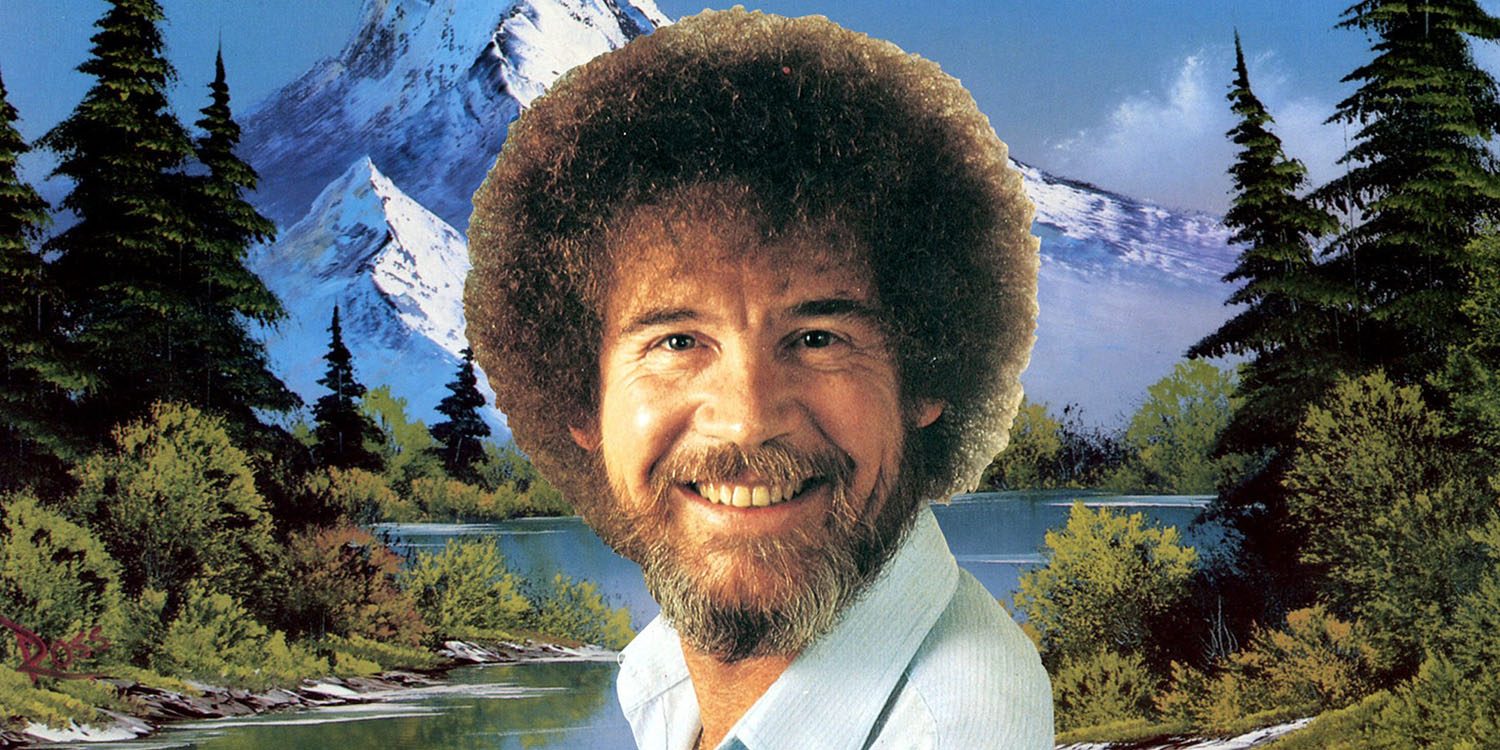 Given the popularity of the PBS show The Joy of Painting with Bob Ross, you might not be surprised that someone has turned it into an app. What is surprising, however, is that the latest version of the app is audio only …

A painting tutorial app has been available for many years, but the New York Times reports that the latest app is designed to put you to sleep.

For years, insomniacs have been lulled to sleep by the dulcet voice of Bob Ross, the bushy-haired painter whose PBS show, “The Joy of Painting,” rose to popularity in the 1990s and has lately enjoyed a second life on YouTube. Now, the maker of a popular meditation app hopes Mr. Ross will put everyone else to sleep, too.

Calm.com, which produces meditation products, is recasting classic episodes of “The Joy of Painting” into “Sleep Stories,” an audio series designed for restless adults to ease the burden of slumber.

If that seems a little disrespectful to the memory of the man, fear not: Ross himself said in 1990 that he was well aware that’s why some people tuned in.

“They watch it strictly for entertainment value or for relaxation,” Mr. Ross told The Orlando Sentinel. “We’ve gotten letters from people who say they sleep better when the show is on.”

The audio includes the brush strokes, which Bob Ross Inc says is all part of the experience.

Sleep Stories Narrated by Bob Ross is available from calm.com.