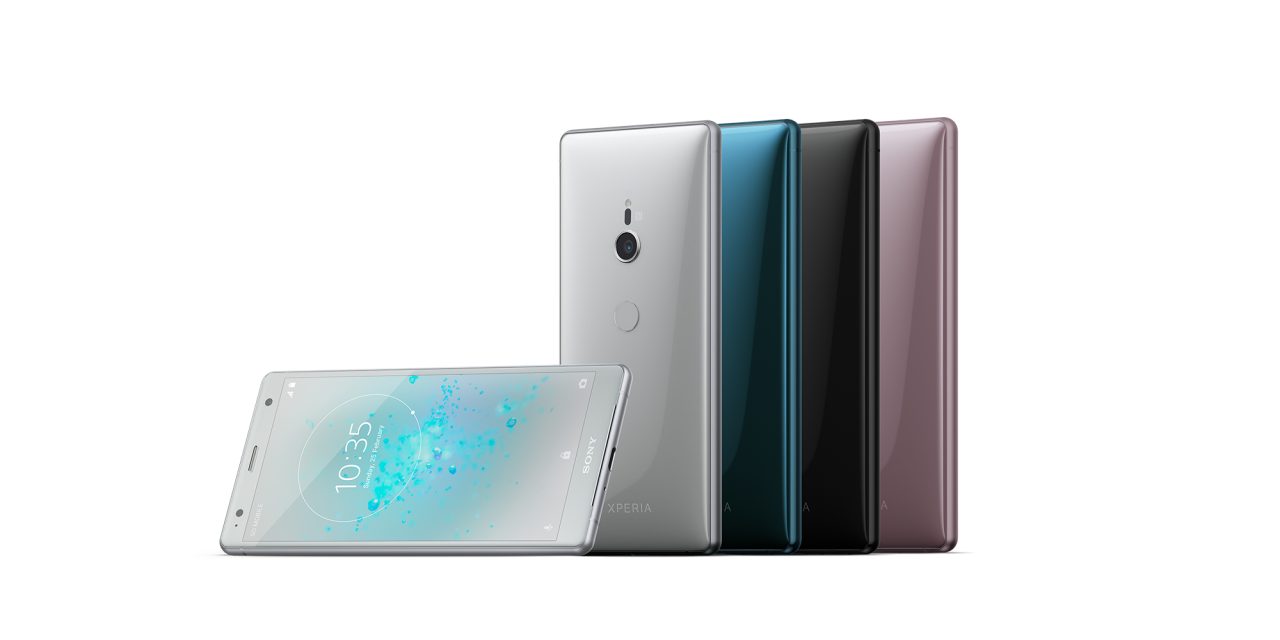 Sony doesn’t get much love in the Android space, but the company’s smartphones do have a killer selling point in the software support. Not only is Sony quick to new versions of Android, but also security patches. This week, June’s security patches are hitting the Xperia XZ2.

Launched earlier this year, the Xperia XZ2 and Xperia XZ2 Compact have consistently been picking up security patches on a pretty timely basis. Now, users of both devices are reporting that June’s patches are arriving (via Xperia Blog).

While this is definitely a bit later than usual for Sony, it’s great to see the update arriving. Better yet, some users are reporting that this update also brings along with it some performance improvements which is always welcome. If you’ve got an Xperia XZ2 or XZ2 Compact, the update should arrive any time now.

Update: Sony is also currently rolling out these same patches to the Xperia XZ, XZs, and X Performance as Xperia Blog reports.

In related news, freshly leaked images claim to show off the Xperia XZ3 a bit early. While we’re likely still at least a couple of months away from this one’s debut, the XZ3 appears to take inspiration from the XZ2’s design, but with some key improvements.

Most notably, there’s a dual-camera setup on the back as opposed to the XZ2’s single camera. It also appears that Sony may have slimmed down the design a bit, but it’s hard to tell from these early images. More than likely we’ll learn more about this device in the next few weeks.